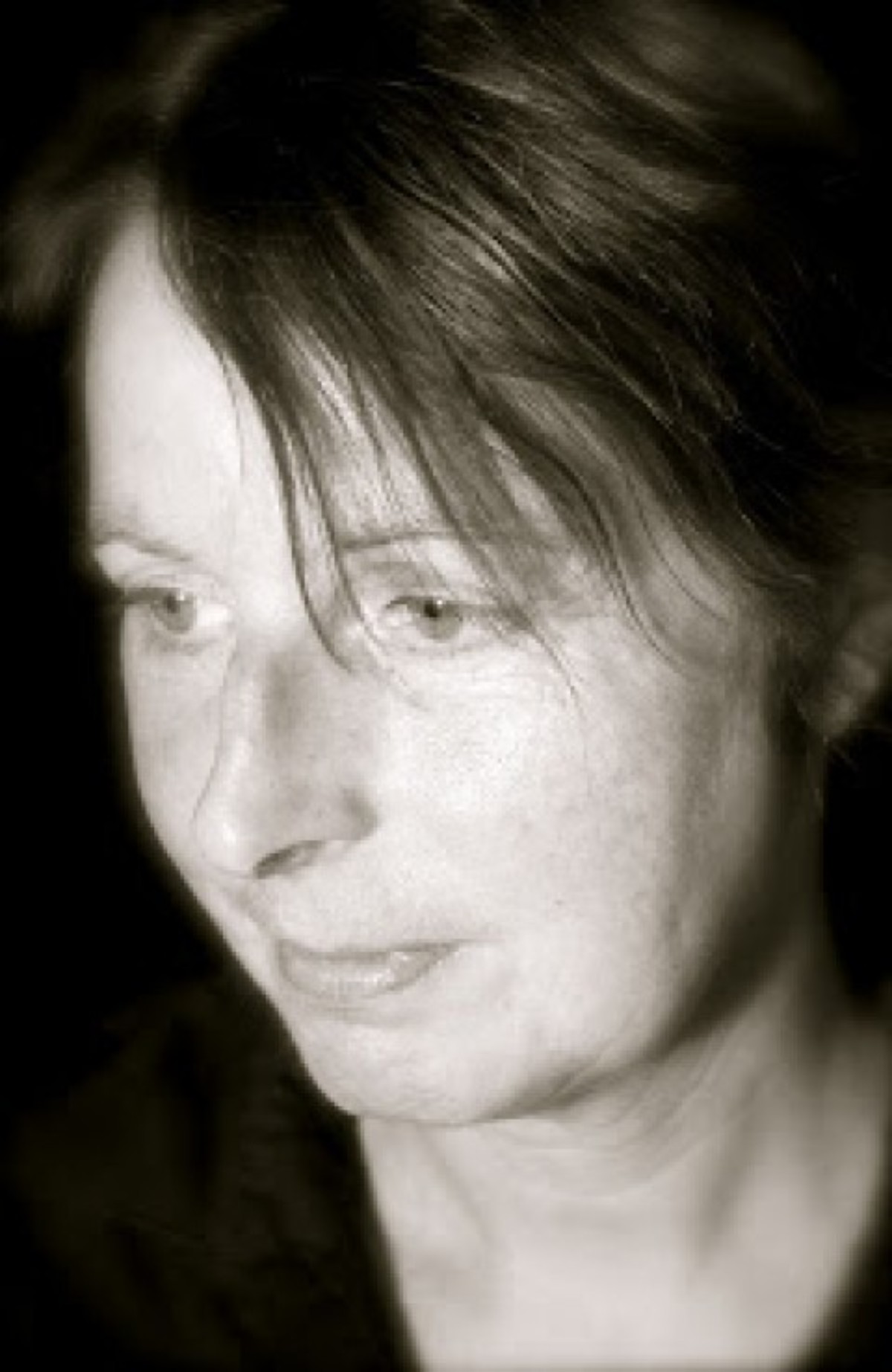 Jane was born with the surname Lovering and therefore had no choice but to write romance.

She originates from Exeter but was crated and shipped to North Yorkshire where she writes, and often sets, her romantic comedies, and where a Devonshire accent is exotic.  She has five, quite large, children, four peripatetic cats, dogs, hens and absolutely no interest in housework, unless you count the bits you can do lying down.

Jane describes her novels as “dark psychological romance” with jokes and enjoys teaching and giving workshops on writing because it’s the only thing she’s any good at.  Although she did once make a rather nice cake…

Jane won the RNAs Romantic Novel of the Year in 2012 with “Don’t Stop The Music”, and following this up by winning the Rona RoNA Rose Award for Shorter Romantic Fiction, for Christmas at the Little Village School, both of which were published by Choc Lit.