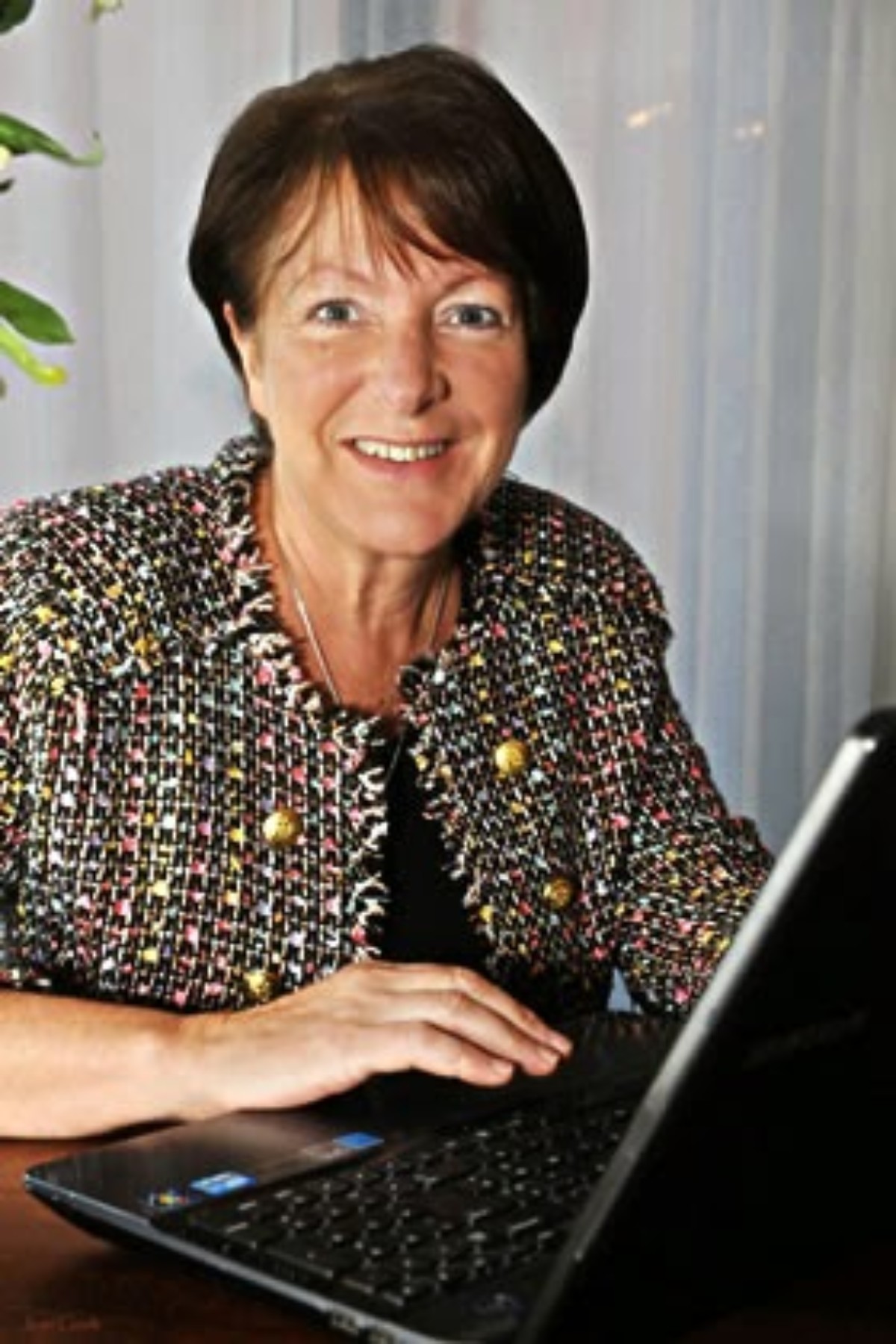 Jane MacKenzie has lived an exceptionally adventurous life, working in such far-flung corners of the world as the Gambia, Bahrain, and Papua New Guinea, and Switzerland and France nearer to home.

She is as much at home teaching in an African village as organising the research budgets of Nobel scientists, and is a natural linguist, picking up languages wherever she has lived, to complement the fluent French from her first degree in French Language and Literature.

She is an entrepreneur, an international expert in education, and latterly helped transform the UK Government’s Office at CERN in Geneva during two years as its Head. In her fifties Jane turned to writing novels, for a new challenge, and to fulfil a long-held dream.

Jane splits her time now between her homes in the Scottish Highlands, and in her beloved Catalan village in France, the region where her first three novels were set. Jane’s fourth novel, Tapestry of War, is a sweeping story set in Egypt and Scotland in World War Two. It was published in April 2018 by Allison and Busby

Jane is widowed with grown up children.