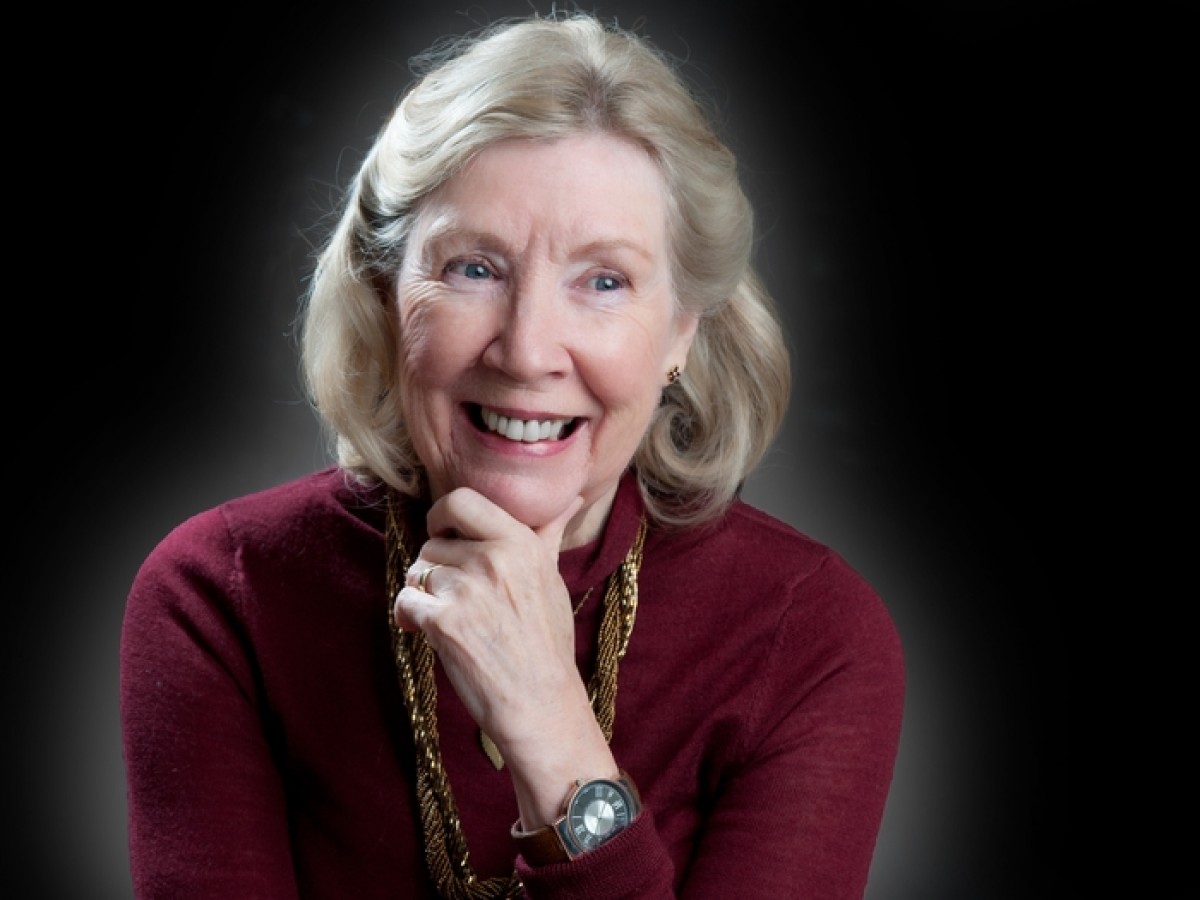 Jane’s early years were spent in Lancashire among working coal mines and cotton mills.  After some trekking about the country she now lives in Oxfordshire.  She came late to writing novels.  Reading English at Royal Holloway was not the most appropriate preparation for that task.  There isn’t much call in Waterstones for Old English.

The short stories had to be written.  There were occasional prizes to cheer the way.   The odd article in a magazine and a column in a regional paper.  All good preparation for the big one.  Thornfield Hall, a take on the story of Jane Eyre, written from the point of view of the housekeeper, Mrs Fairfax, was published by Atlantic Books in 2014.

Her next book, A Family Affair, is due in March 2021. It is the heart-warming story of a good man forbidden by law to marry the woman he loves.  Set in the North of England as the Twentieth Century dawns bringing change and opportunities to three girls who are growing up with very different ambitions