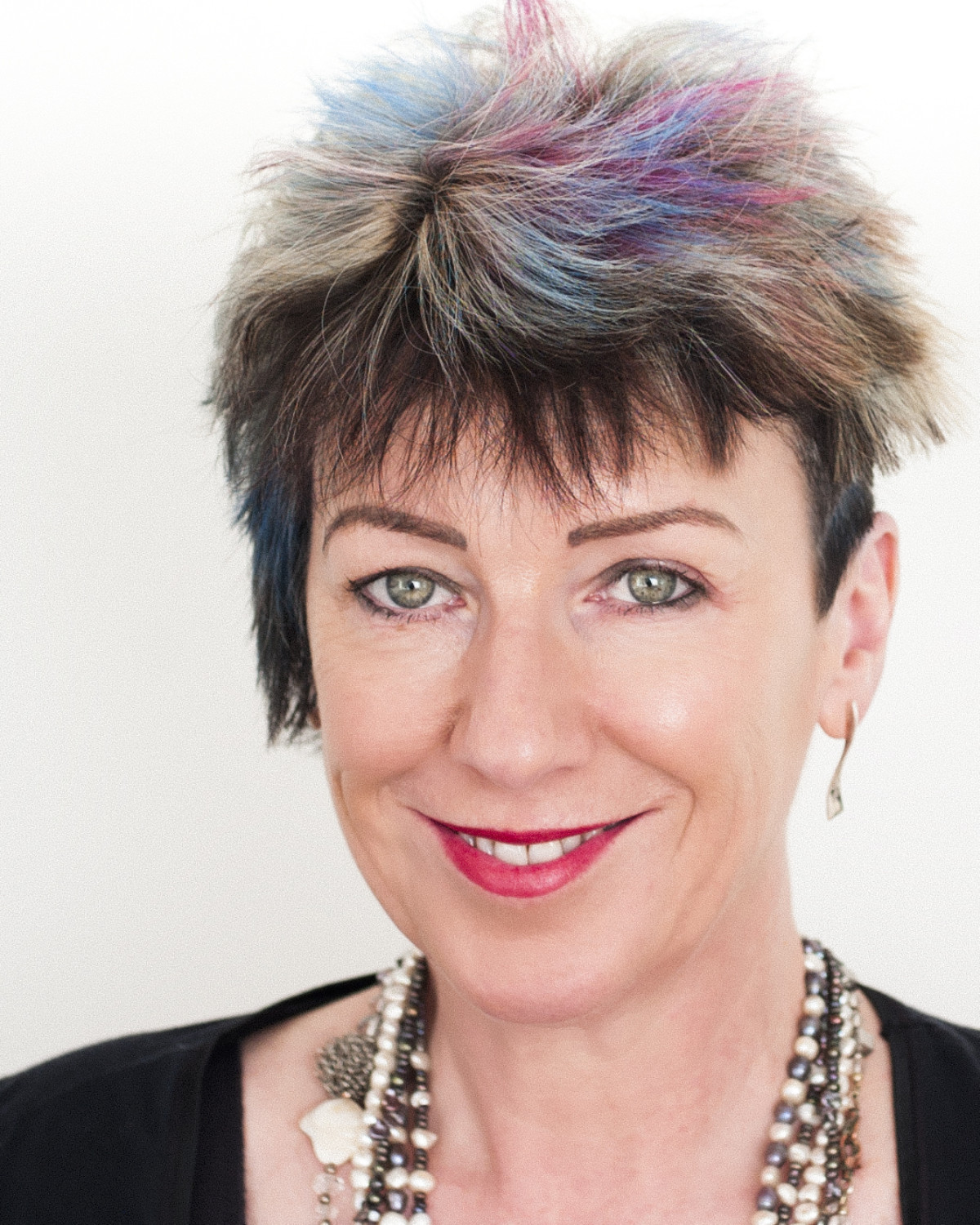 Jane Wenham-Jones is an author, journalist and presenter. She has written for a wide variety of magazines and newspapers, is a regular columnist for Woman’s Weekly and an agony aunt for Writing Magazine.

Jane also broadcasts on radio, works the after-dinner circuit, talks to writers groups and conferences, and has worked as a celebrity speaker for P&O. As an interviewer/chair she has hosted panels and been ‘in conversation with” hundreds of top authors and celebrities and has enjoyed being compère for the Romantic Novelists’ Association’s RoNas – the annual awards for the best in Romantic Fiction – each year since 2011. She has also presented many events at the Guildford, Belfast, Buckingham and Whitstable book festivals and been a regular at ChipLitFest at Chipping Norton since its inception.

She has published five novels: Raising The Roof, Perfect Alibis, One Glass Is Never Enough, Prime Time and Mum in the Middle, as well as three non-fiction books – Wannabe a Writer? and Wannabe a Writer We’ve Heard Of? plus a humorous yet useful diet book, written in the style of the Wannabe guides – 100 Ways to Fight the Flab and Still Have Wine and Chocolate. Jane lives with her family in Broadstairs, Kent, where two of her novels are set. She is a founder member of BroadstairsLit (www.broadstairslit.co.uk) which puts on literary events throughout the year.

Her major claim to fame is being the one to first coin the term “Writer’s Bottom”! Strange but true.