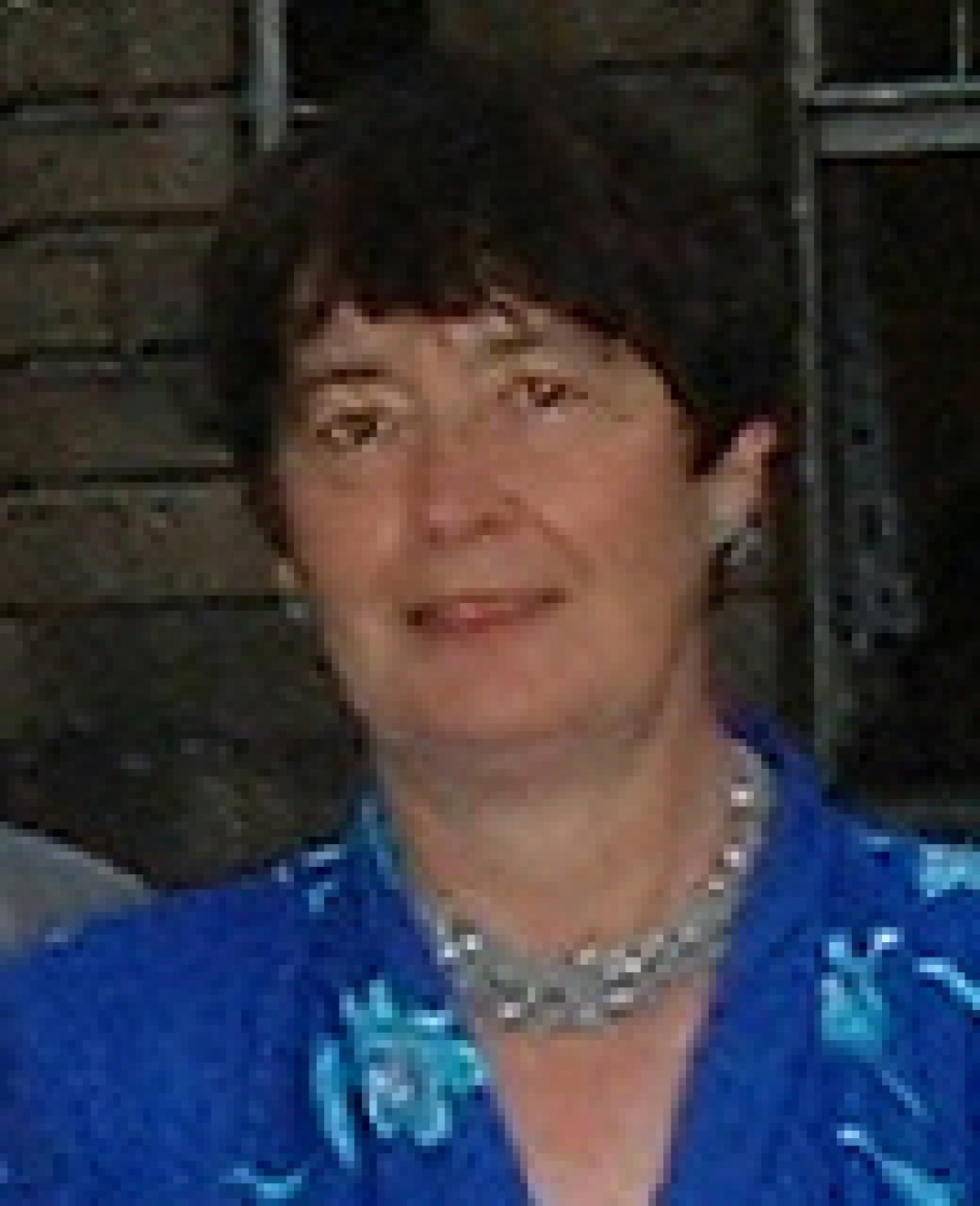 Janet was an avid and rapid reader as a child, enjoying the novels by Elizabeth Goudge, and became a fan of Georgette Heyer and Jane Austen. Later, she combined a responsible role as a property professional with being married to John, and raising their four children.

A suggestion by one of her daughters resulted in her first novel, Darcy’s Story, which sold well in the UK, and to 40 countries via an early web site.  When HarperCollins asked to publish the book in the USA, further success followed.

Since then, Janet has moved on to write other novels with a Regency theme, and has some books on Kindle. She is a member of the Historical Novel Society and the Society of Authors. Where she can, Janet includes historical facts in her novels about real life in Regency times, and is delighted that she now has three grandchildren who all love reading.