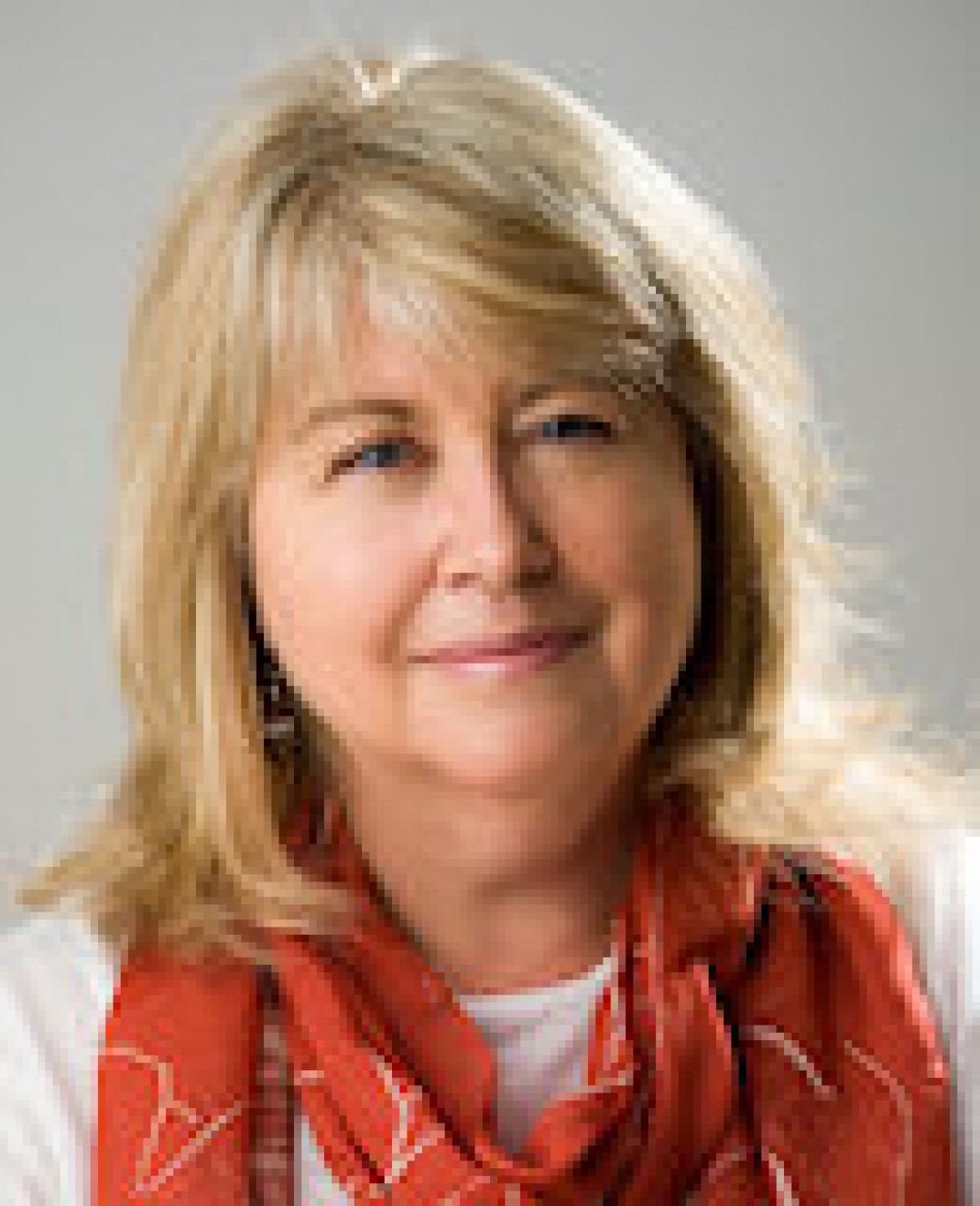 Janet Gover has always been a writer. She started her career as a journalist – covering everything from politicians to murders and rock stars. She grew up in the Australian bush – but was lured to London by an Englishman with green eyes.

As a teenager, Janet discovered that falling in love with the boy next door is difficult – when next door is 50 miles away and all you have for transport is a horse. she has never forgotten this important lesson.

Her first fiction was a short story published in 2002, shortly before she joined the RNA. Her first novel was published in 2009 and her writing has won, or been shortlisted for, awards in the UK, Australia and the US. In 2017 her novel Little Girl Lost won the RNA’s Epic Romantic Novel of the Year award.