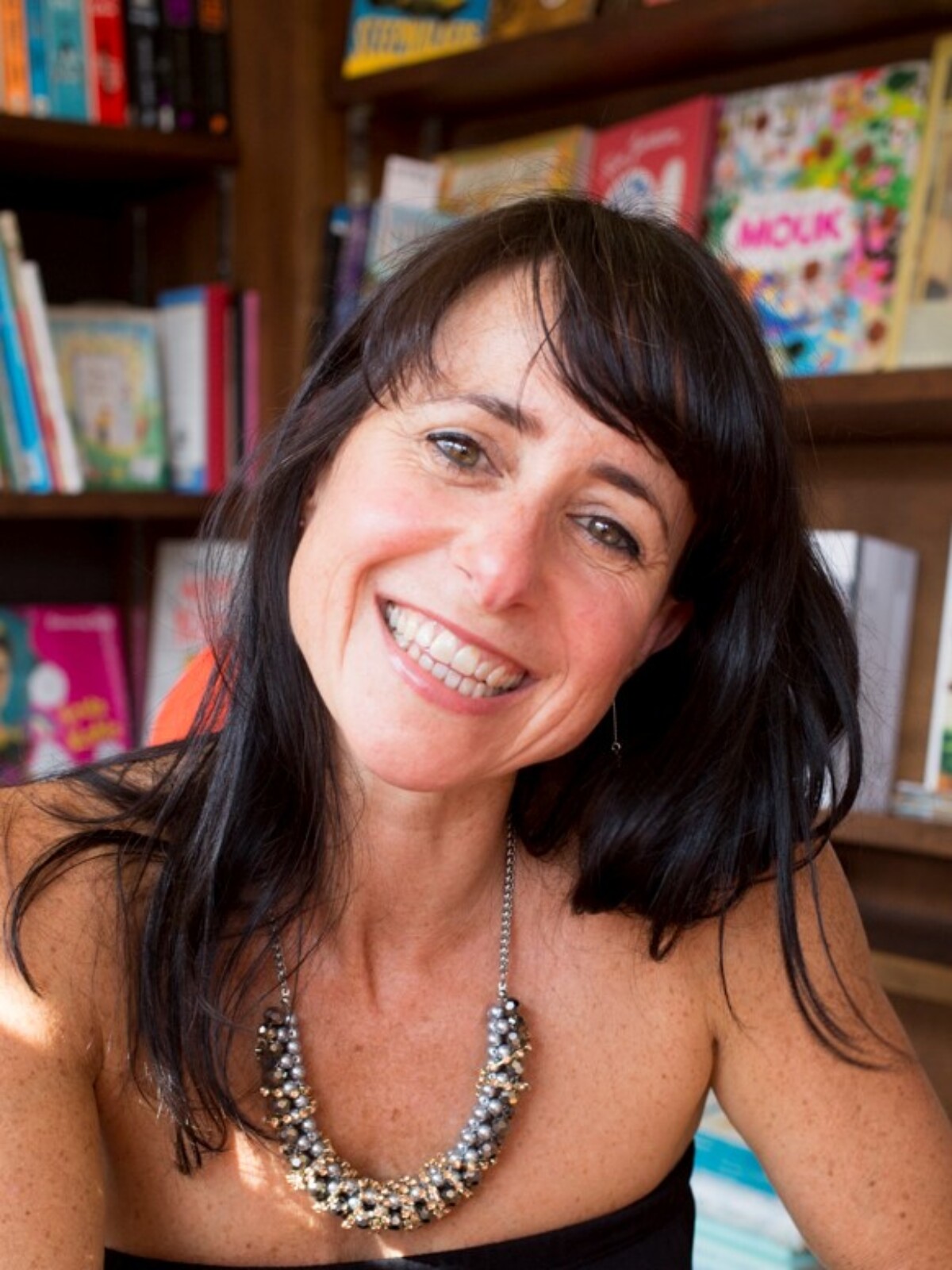 Janet has worked on a chicken farm (worst job ever, chicken poo smells of roast chicken), as a bookseller, a children’s book editor, a children’s author, and as a DJ with her best friend (under the name of Whitney and Britney).

She spent her childhood making comics and filling notebooks with stories. In fact, her old boss at Bloomsbury thought she had such a talent for writing, he asked her to write a joke book, which she did with her brother. (The Whole Joke Book was Bloomsbury Children’s Books best-selling title until a certain Harry Potter knocked it of its perch.) That was when the writing bug bit her.