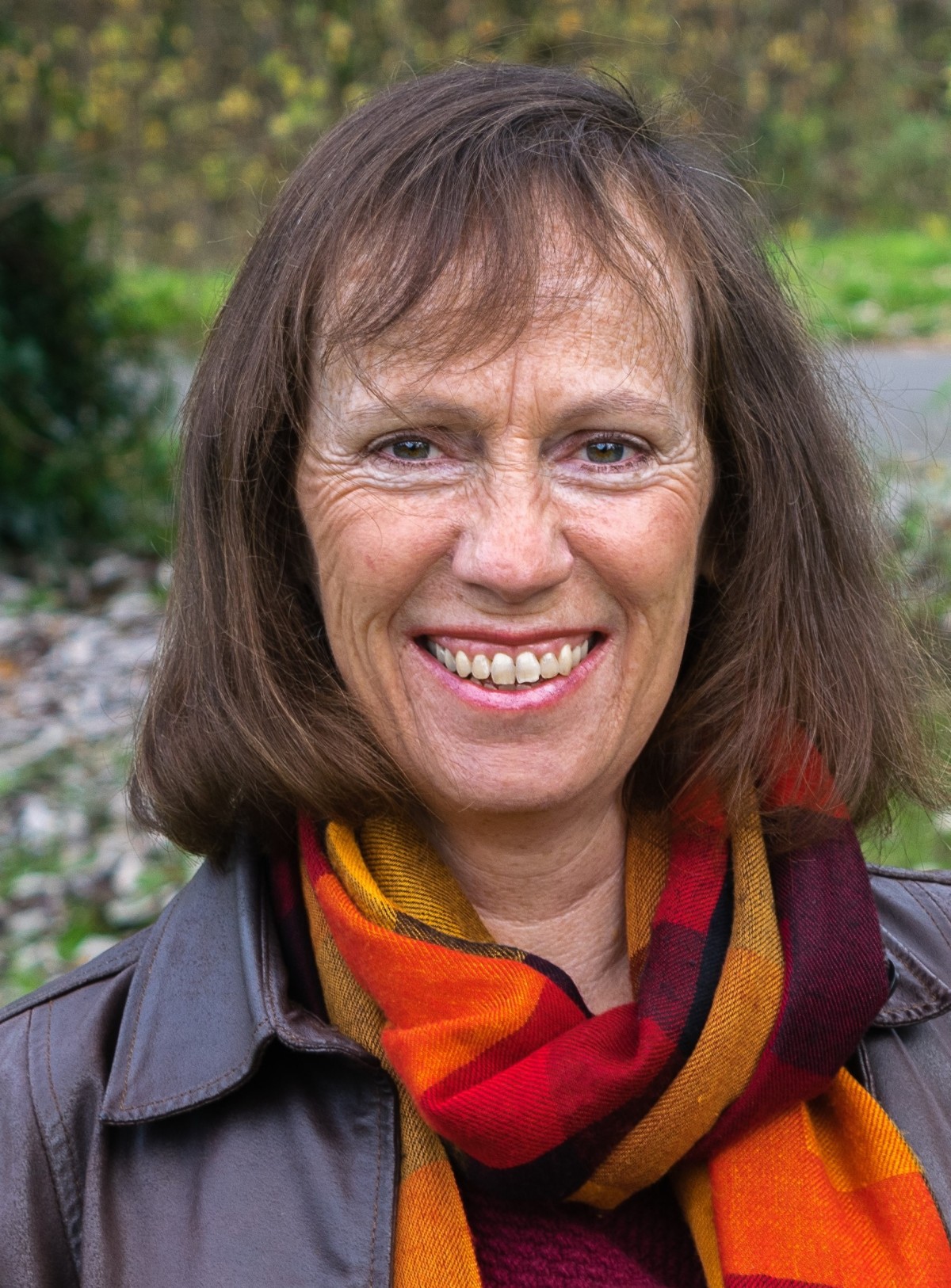 I’ve had 24 books published, 20 of them historical novels. My first, THE HUNGRY HILLS, was nominated for the Sunday Times Young Writer of the Year Award, while THE TEA PLANTER’S DAUGHTER (the first in the INDIA TEA SERIES set in Britain and India) was nominated for the RNA Romantic Novel of the Year and was an Amazon top ten best seller. It has gone on to be a best-seller in Russian, French, Italian, Spanish and German too.

In 2019, IN THE FAR PASHMINA MOUNTAINS was shortlisted for the RNA Historical Novel of the Year.

THE INDIA TEA SERIES was inspired by diaries and letters that came to light belonging to my grandparents who married in Lahore and lived and worked in the Punjab for nearly 30 years. Aged eighteen, I climbed onboard a bus in London that went overland to Kathmandu – and so began a life-long fascination for India! I recently took part in The Tea Planter’s Tour, a book-reading tour around historic parts of North East India that are featured in the tea series.

Since it began, I’ve been an active member of the Northumbrian branch of the RNA, The Border Reivers, and have been a regular on the panel for our Girls’ Night In events at libraries around the North East of England. A graduate of Edinburgh University, I’ve also been editor of the Clan MacLeod Magazine, a columnist on the Newcastle Journal and have had numerous short stories published in women’s magazines.