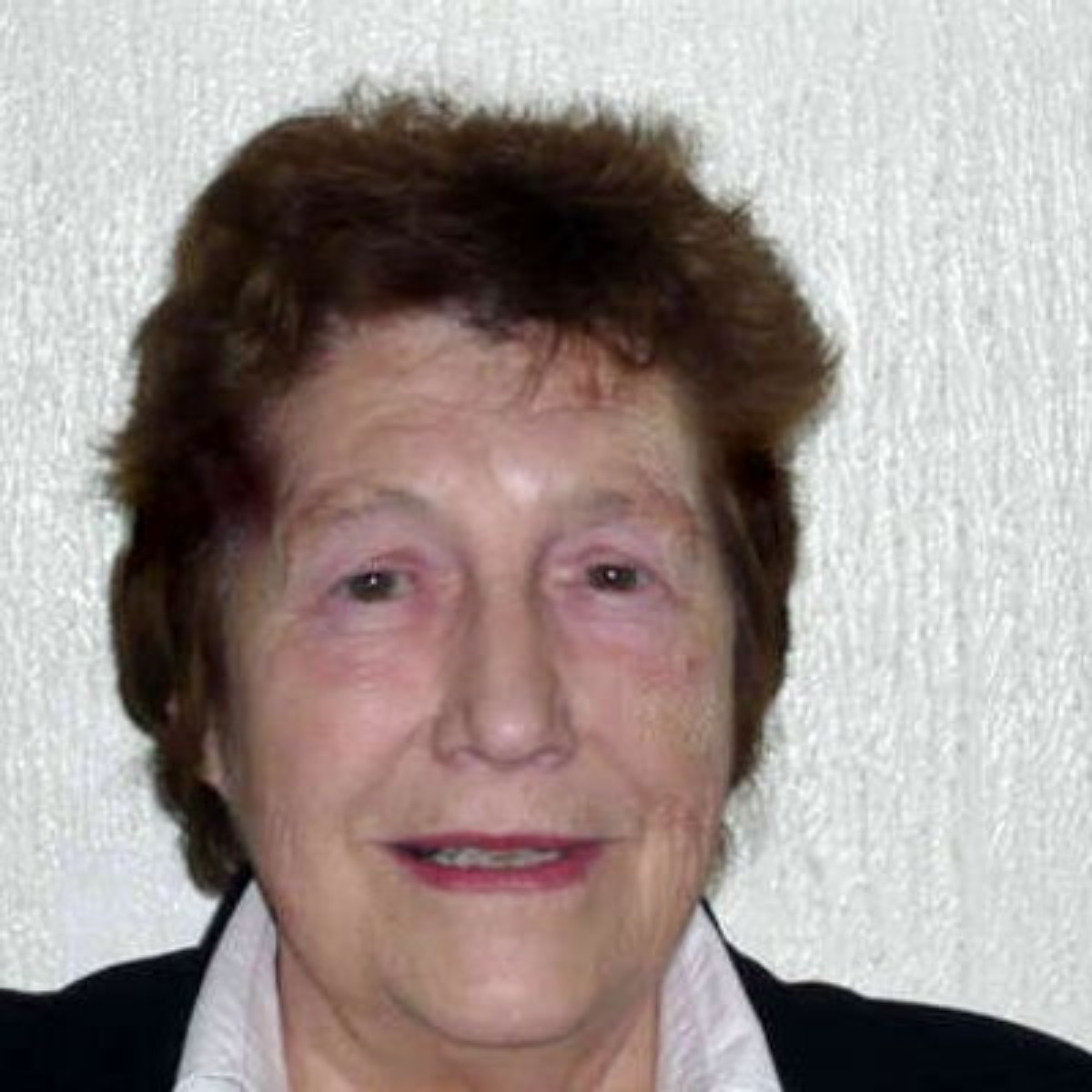 I joined the RNA in 1981. My fFirst novel “The Unreasoning Earth” and eighth romance “The Red Pavilion” were both shortlisted for a Major Award.

I was a Committee member during the special celebrations when the Association celebrated its thirtieth anniversary in 1990 with “a best so far” lunch at The Cafe Royal. Jilly Cooper was our guest speaker and we published a very glossy booklet setting out our history up to that year.

I became the Major Award organizer (the RoNAs), and was elected chairman from 2000-2002.   In 2000 we celebrated our fortieth anniversary when our guests included Terry Pratchett.

While writing, and “treading the ground” wherever in the world my books were set, I also taught at four Community Colleges, tutored online for Nottingham Trest University, lectured at Leicester University, read and appraised for the Association’s invaluable New Writers’ Scheme, and for East Midlands Arts and Readers Digest.

Honoured to be invited to be a Vice President of the Association in 2012.

Member if the Society of Authors and the Crime Writers’ Association.