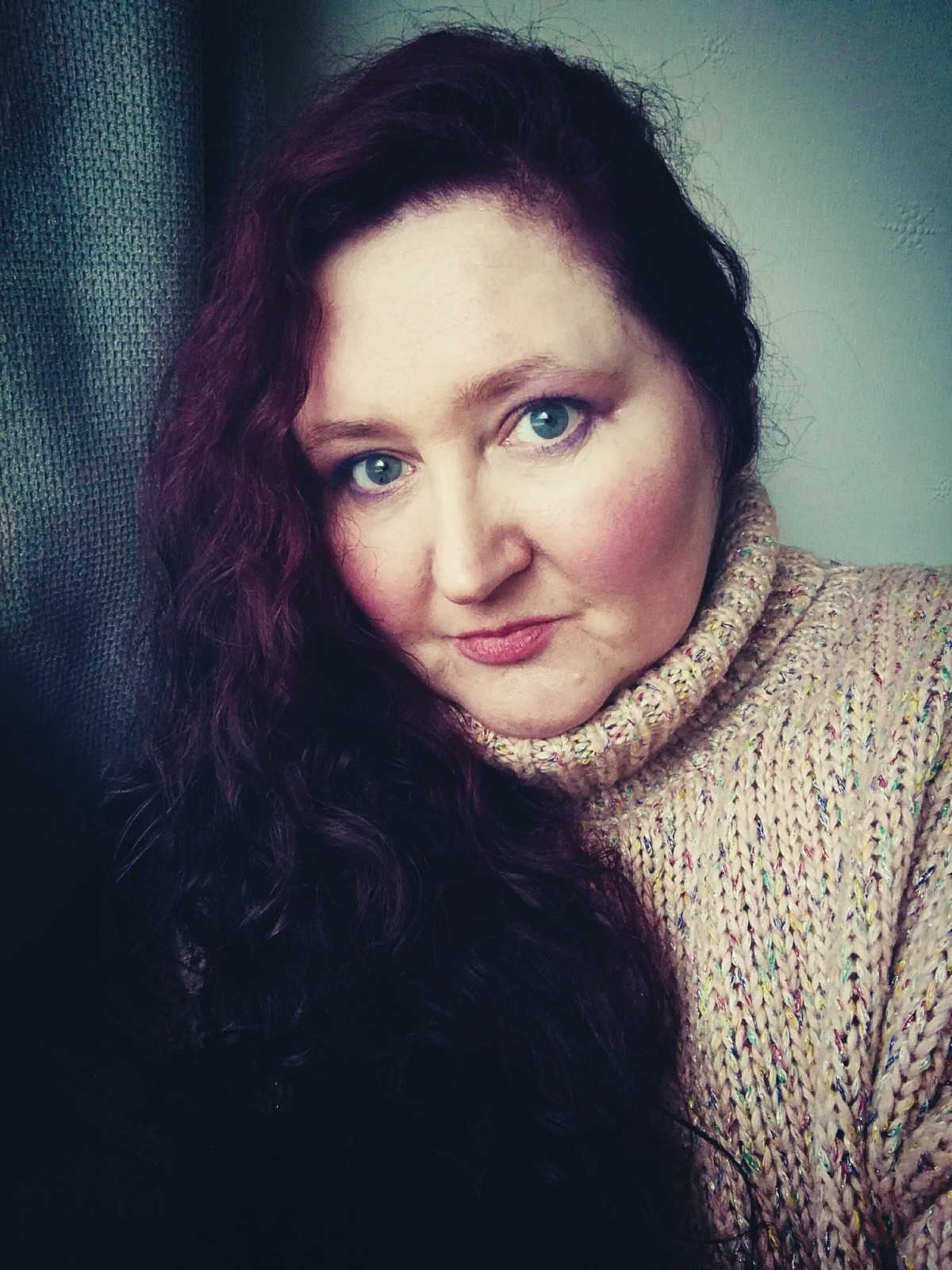 Jeanna Louise Skinner writes romance with a sprinkling of magic. Her debut novel The Book Boyfriend is out in 2021 from Violet Gaze Press.

She has CRPS and ADHD and is one of the co-founders of the RNA DISCO Chapter, for members with disabilities and chronic health conditions. She’s also the co-founder and host of @UKRomChat, a Romance-centric live Twitter chat, which was nominated for the RNA Media Star Award in 2019 and 2020.

Her short fiction has been published in Ellipsis Magazine and The Cabinet of Heed. Her name is pronounced “Gina” like the Italian actress Gina Lollabrigida, who she is named after. Born and bred in Wolverhampton, she grew up Wales, moved to Spain for thirteen years and now lives in Devon with her husband, their two children and a cat who sounds like a goat.