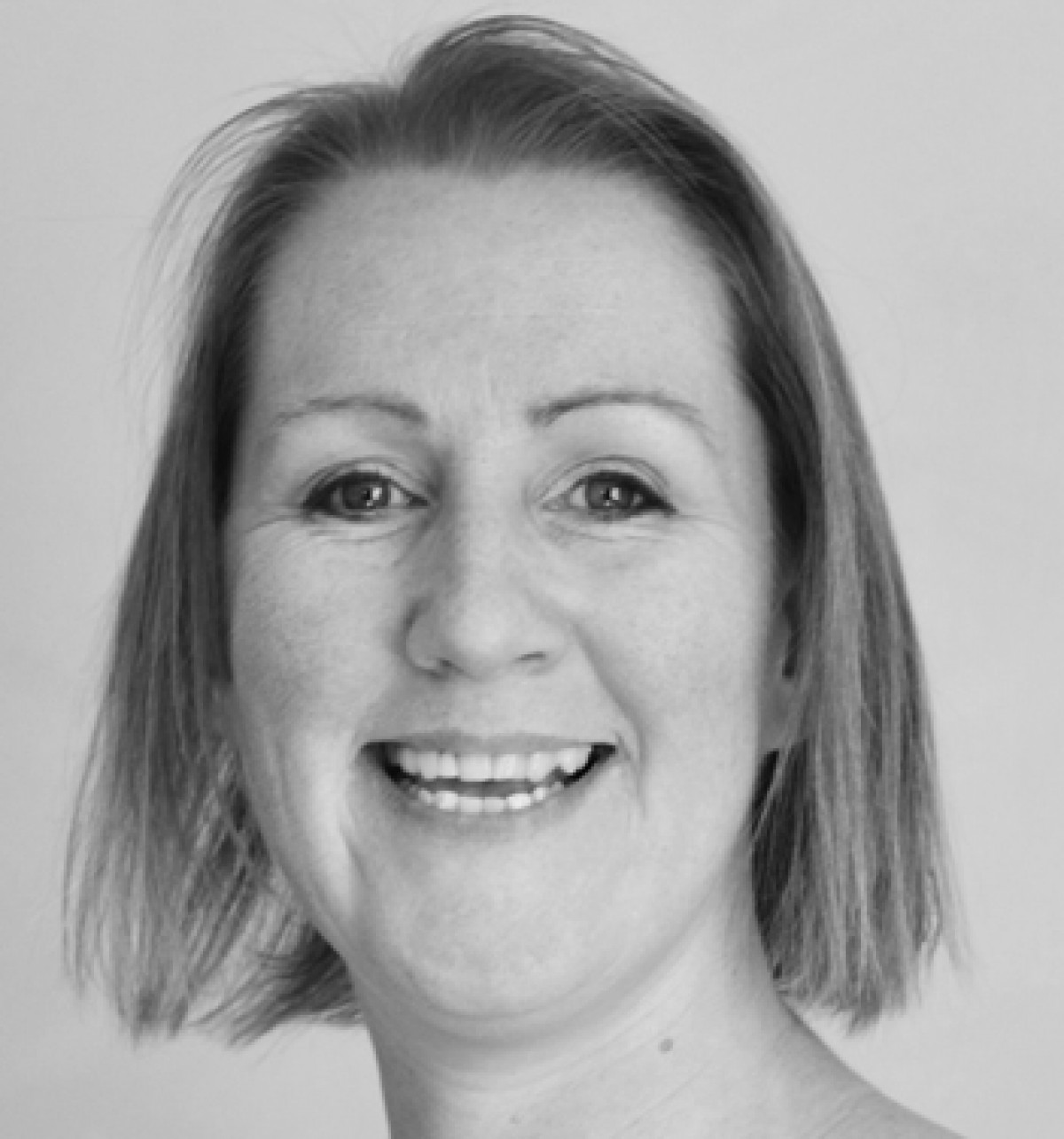 After gaining a history degree, Jenni embarked on a career in contract flooring before settling in the middle of the Suffolk countryside with her antique-restorer husband. She valiantly attempted to master the ancient art of housework but with four teenage boys in the house, it remains a mystery. Instead, she spends her time at the keyboard writing women’s fiction to combat the testosterone-fuelled atmosphere, with #blindcat Seymour by her side. Much younger in her head than on paper, she adores any excuse for fancy-dress, and is part of a disco formation dance team.