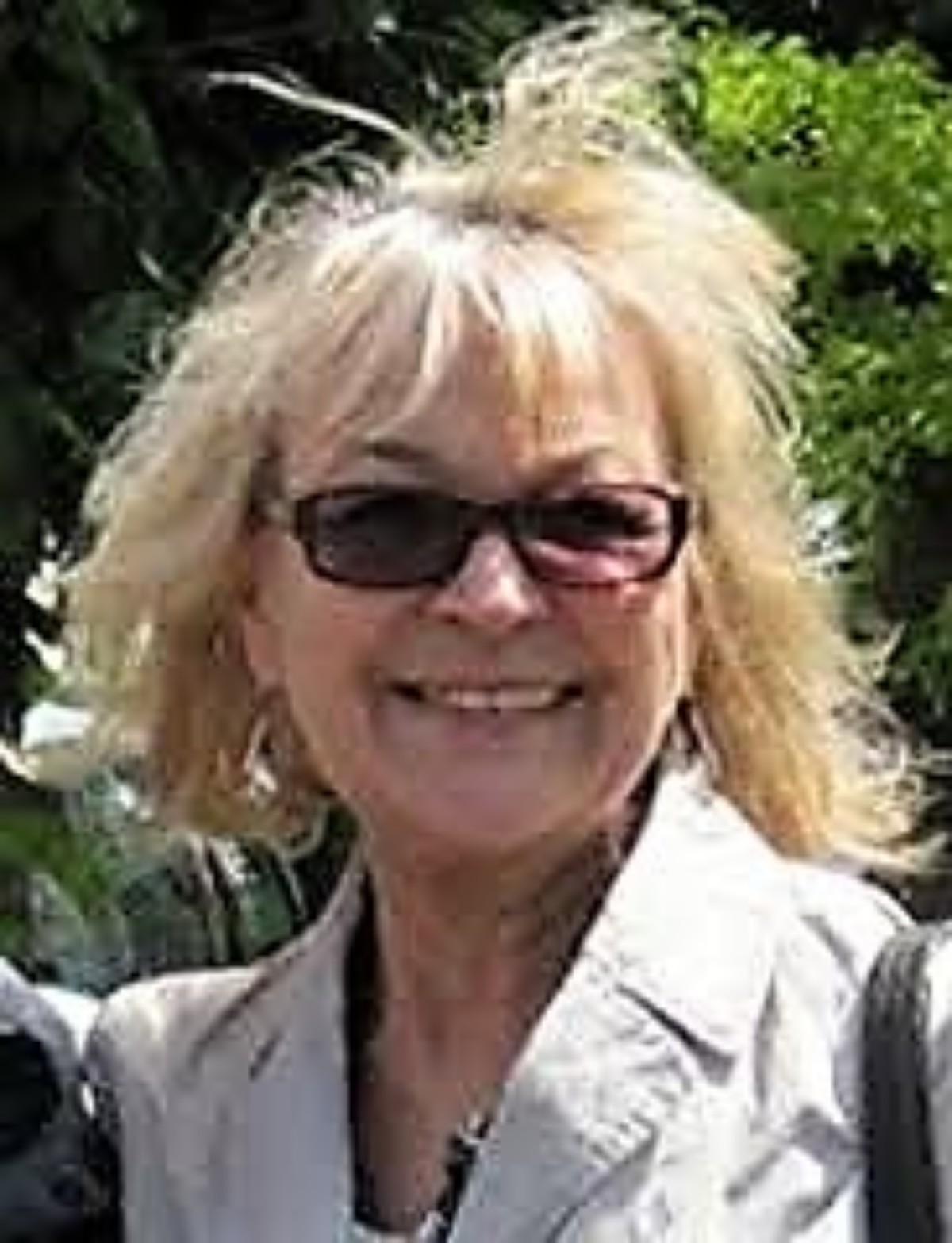 I have been writing for as long as I can remember – my first readers were my classmates at Grammar School, for whom I wrote long serials until I was caught writing under the desk in chemistry! All my teacher said was: ‘Well, if you wrote these all by yourself, when you get your first book published, don’t forget your old chemistry master and send him a copy!’

I first became a professional writing short stories and serials for women’s magazines in the late ’60s. I then published my first novel THE BLACK MOUNTAINS under my own name, Janet Tanner. This was a family saga set in the Somerset coalfields, in a fictional mining town called Hillsbridge. There were eventually four Hillsbridge books, which have recently been reissued, as e-books and print-on-demand.

Many other Janet Tanner books followed – then, with a move to Headline, my present publisher, in 2008, I became Amelia Carr, a name I borrowed from my younger granddaughter! DANCE WITH WINGS was the first of four multi-generational sagas, set partly in the present day and partly in the past.

Headline then asked me to write a series of family sagas, and so Jennie Felton and the Families of Fairley Terrace were born! The fifth and final volume in this series, THE SISTER’S SECRET, is due out in autumn 2018, with paperback scheduled for the following January.  I have completed another with similar background as a standalone, and am working on yet another.