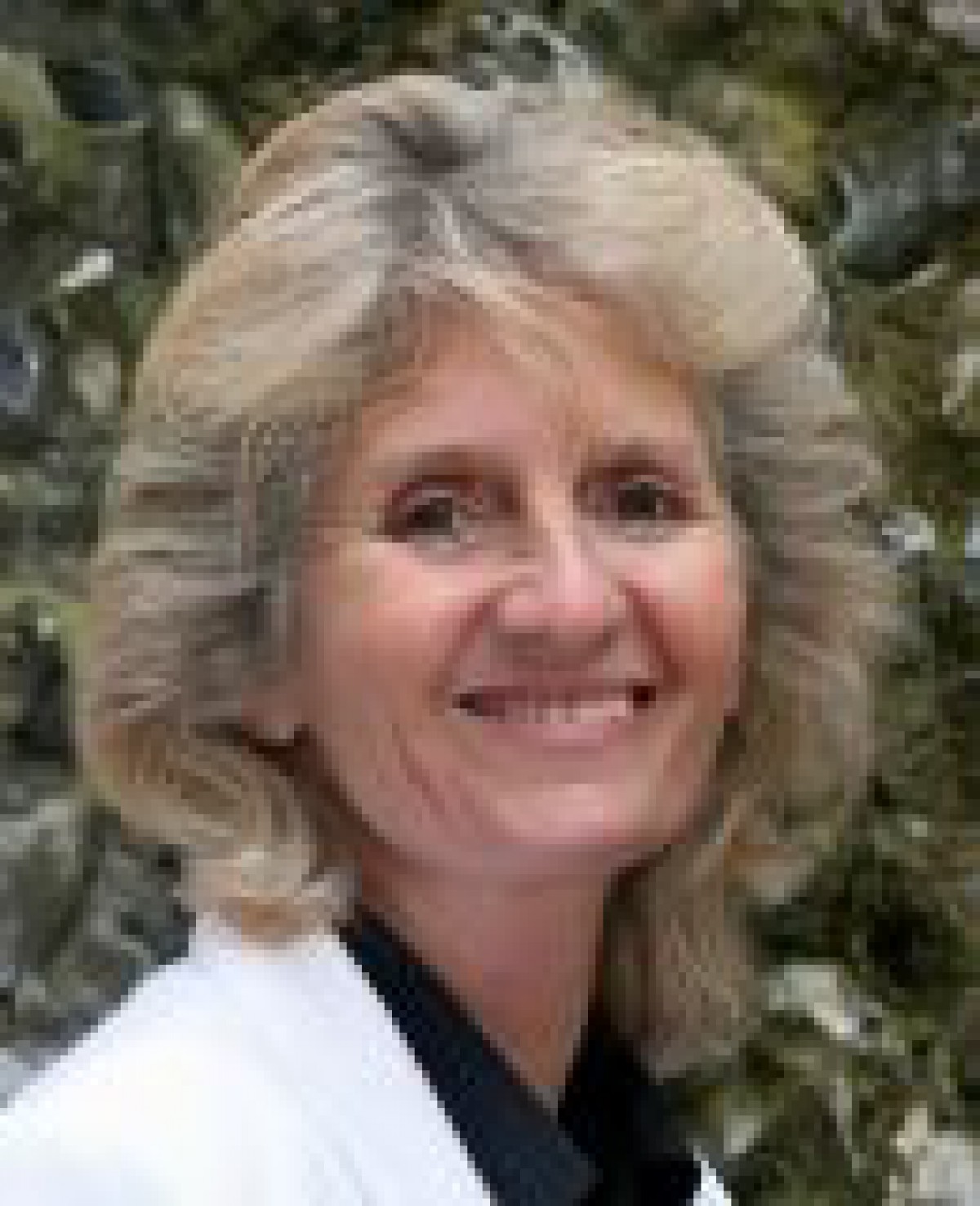 Jenny Barden is an artist-turned-lawyer-turned-writer with a love of history and adventure. A fascination with the Age of Discovery led to travels in the Americas, and much of the inspiration for her first two novels came from retracing the steps of early adventurers in the New World. She joined the RNA in 2012 under the New Writers’ Scheme, and both her debut, Mistress of the Sea, and the sequel, The Lost Duchess, were shortlisted for the Best Historical Read Award.

Jenny is an active member of the Historical Novel Society and the Historical Writers’ Association as well as the RNA, and she has assisted with the co-ordination and programme management of several conferences. She is also a member of the Society of Authors, speaks regularly at libraries, festivals and literary events, runs the occasional creative writing class, and contributes to the Historical Novels Review amongst other publications.

Jenny has four children and lives in Dorset with her long suffering husband and an ever increasing assortment of animals. Her current interests are walking, travelling, haunting art galleries and castles, and trying to ride without resembling Zebedee on horseback.