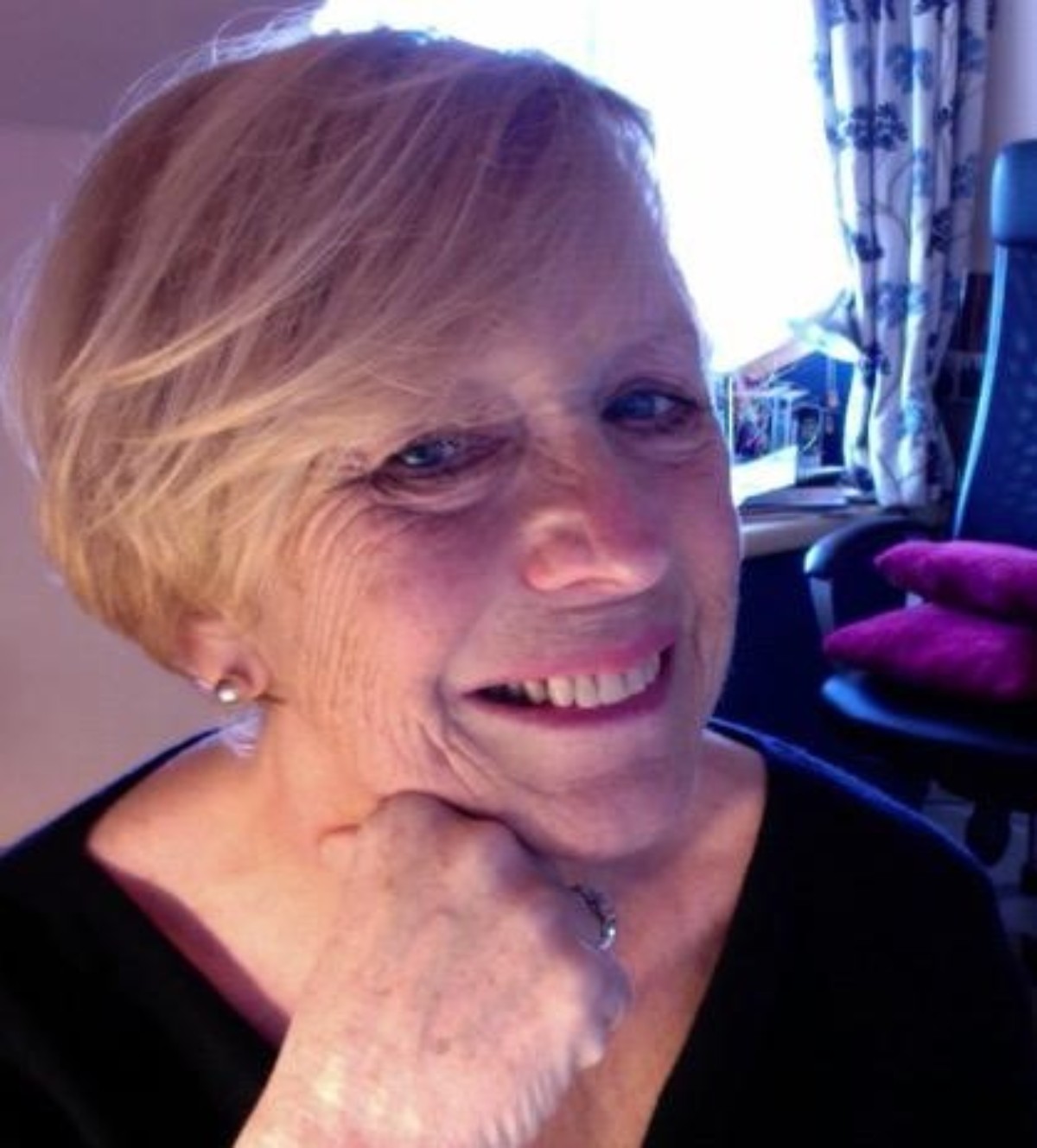 I’ve been writing for ever, it seems. I started a career in publishing, at William Collins (as it was then) in Glasgow, then moved into magazine publishing and wrote a stack of books on Scotland and matters Scottish, as well as a history of childbirth and a children’s novel, before the corporate world inconveniently got in the way. Now, with more time on my hands, I’m back into the world of fiction.

I was runner-up in the BBC Woman’s Hour/Woman’s Weekly ‘Romantic Novelist of the Year’ competition in 1983, and in 2006, on my return to fiction writing, I won the Romantic Novelists’ Association’s Elizabeth Goodge Award.

I live in Edinburgh. What’s not to like about living in Edinburgh? There are stunning views everywhere you look, more restaurants than you could ever eat in, enough culture to satisfy the hungriest vulture, and the whole place is steeped in history. As the backdrop to a good novel, it certainly offers some rich material! That’s why I’ve set my six published contemporary novels in and around the city – inventing a couple of small towns in the beautiful countryside to the east of the capital for good measure. And it’s why I’ve recently ventured into historical fiction, tapping into a rich seam in the late 18th century (when the New Town was being built) for my material.