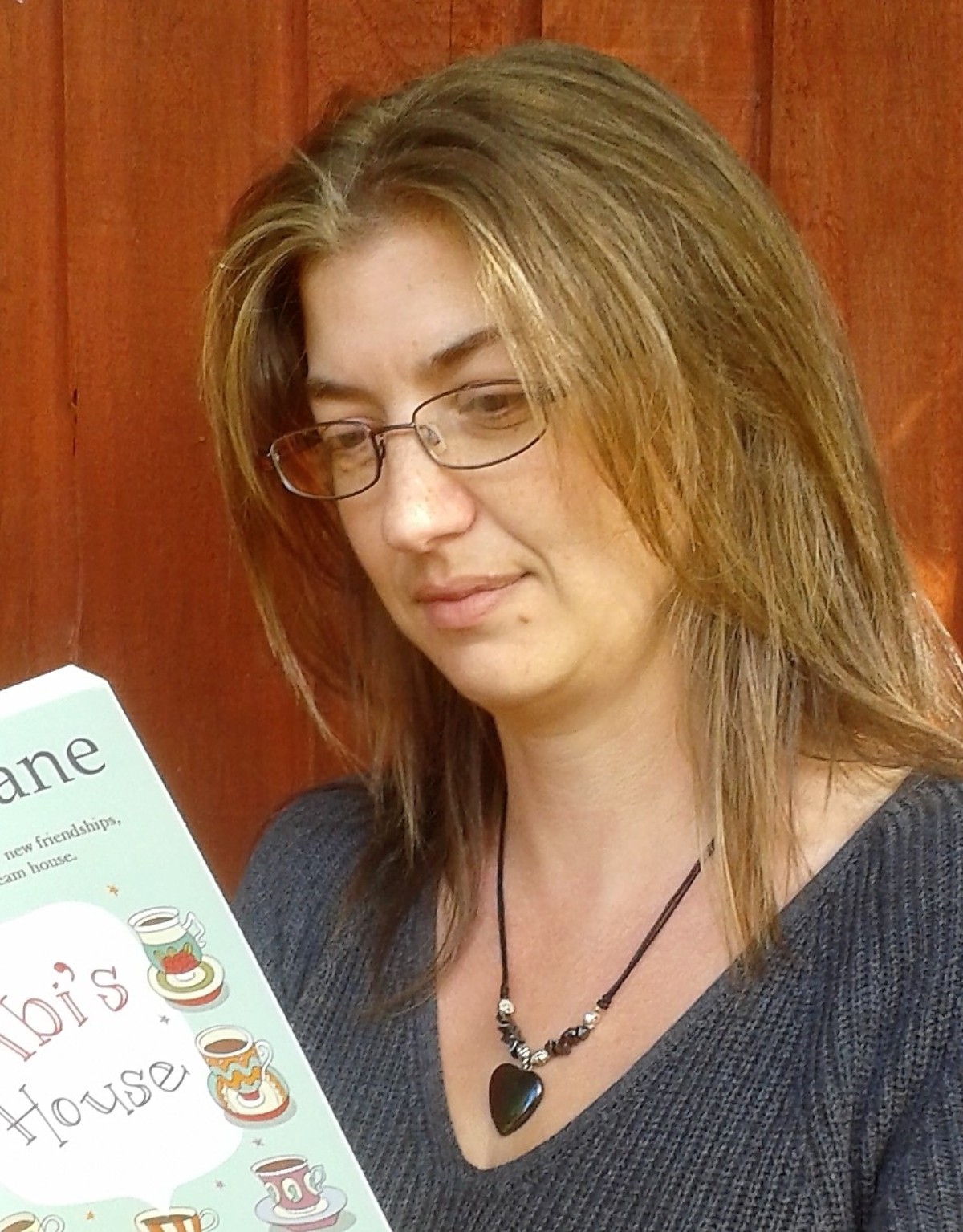 Usually to be found within the range of a plate of hot buttered toast, a huge mug of black coffee, and a with a bar of emergency chocolate tucked in her jacket pocket, Jenny Kane spends her days in her local cafe typing away…

Inspired by everything and anything, Jenny combines her past experiences as an archaeologist, university tutor, cheese seller, newsagent, hat maker, Robin Hood obsessive, and data clerk, with the sights and sounds of everyday life, to weave tales of relaxingly relatable romance.

Jenny’s Another Cup of…series has been a consistent best seller, while her Cornish romance, Abi’s House, hit the Amazon top 10 – and stayed there for many months.