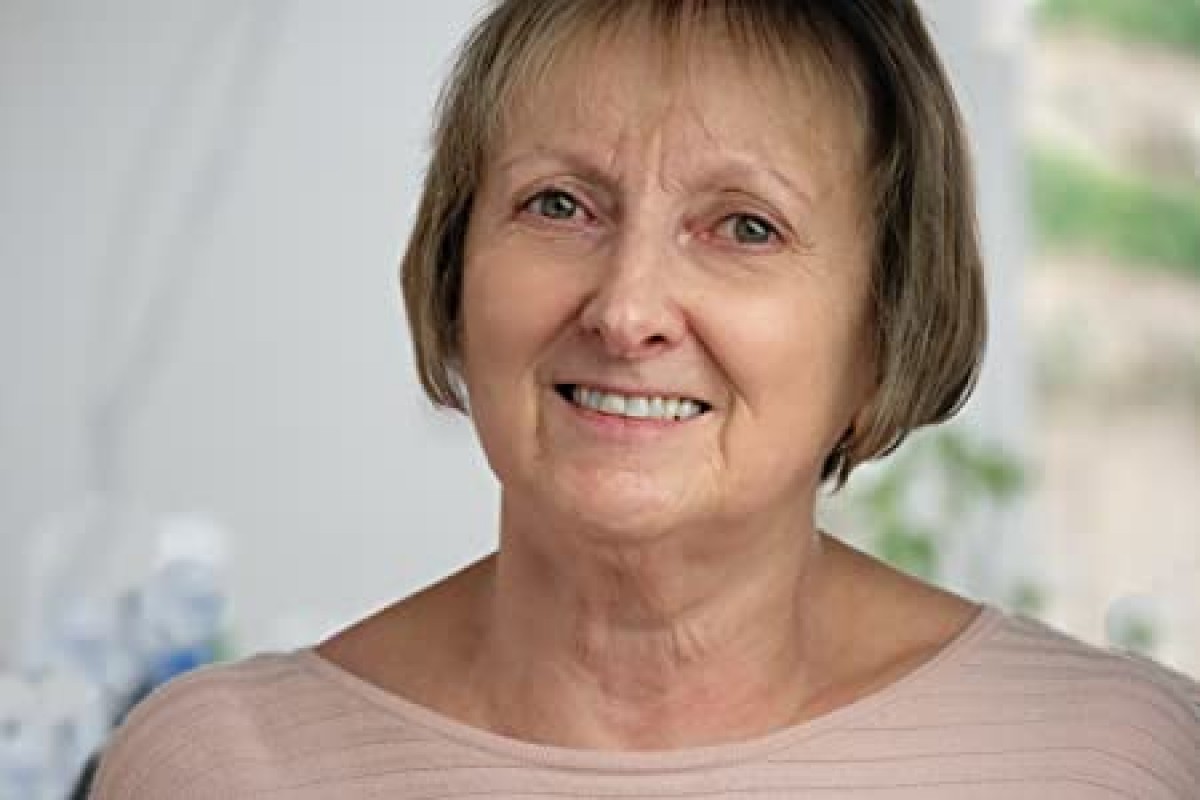 After spending most of her life in rural Wiltshire, Jo now lives on the eastern side of Bath in Somerset

A member of the Romantic Novelists Association and Society of Authors she is the author of nine novels set in the West Country. The first five collectively known as the Little Court Series follow the lives and loves of four young girls from their teenage years in the 1960s through to the 1990s. For book number six she moved across the border into South Devon. Summer Moved On became the first of two linked contemporary romances. The second, Watercolours in the Rain was published in October 2016.

In 2018 Jo signed to Choc Lit and her debut A Cornish Affair was published in June 2019.  Shadows on the Water, the first of a new Cornish Trilogy was published in July 2020 and she is currently working on the second book in the series.

When she’s not writing she reads, reviews and has an active blog.  Although she is an author of romantic fiction, she has recently developed a taste for psychological thrillers.

Jo loves travel. Her favourite country is Italy, especially the Lakes. Closer to home, Devon and Cornwall have become regular holiday destinations. She also enjoys long walks in the countryside and taking the odd photo or two.