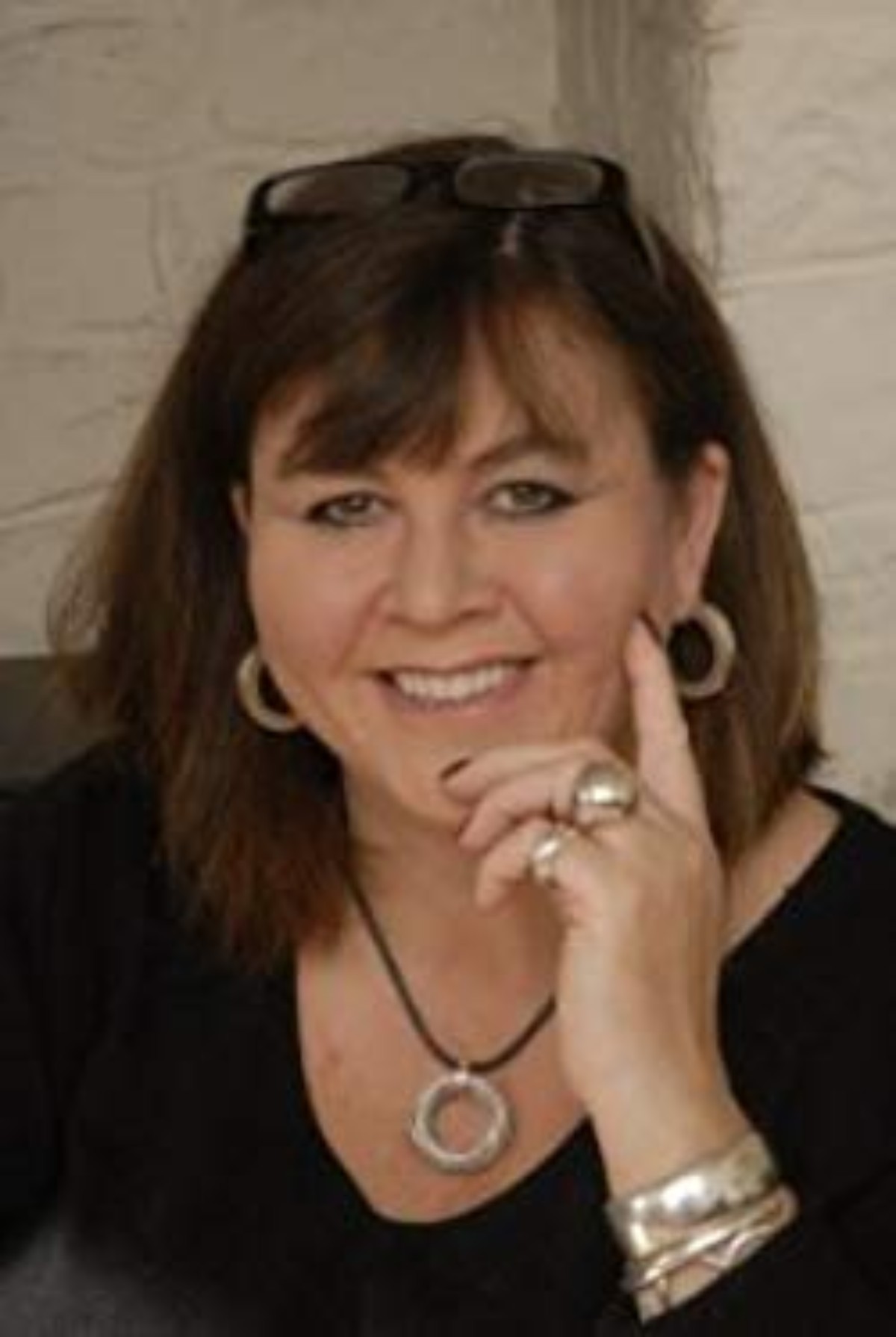 Jo Thomas worked for many years as a reporter and producer, first for BBC Radio 5, before moving on to Radio 4’s Woman’s Hour and Radio 2’s The Steve Wright Show.

In 2013 Jo won the RNA Katie Fforde Bursary. Her debut novel, The Oyster Catcher, was a runaway bestseller in ebook and was awarded the 2014 RNA Joan Hessayon Award and the 2014 Festival of Romance Best Ebook Award.

Jo lives in the Vale of Glamorgan with her husband and three children.