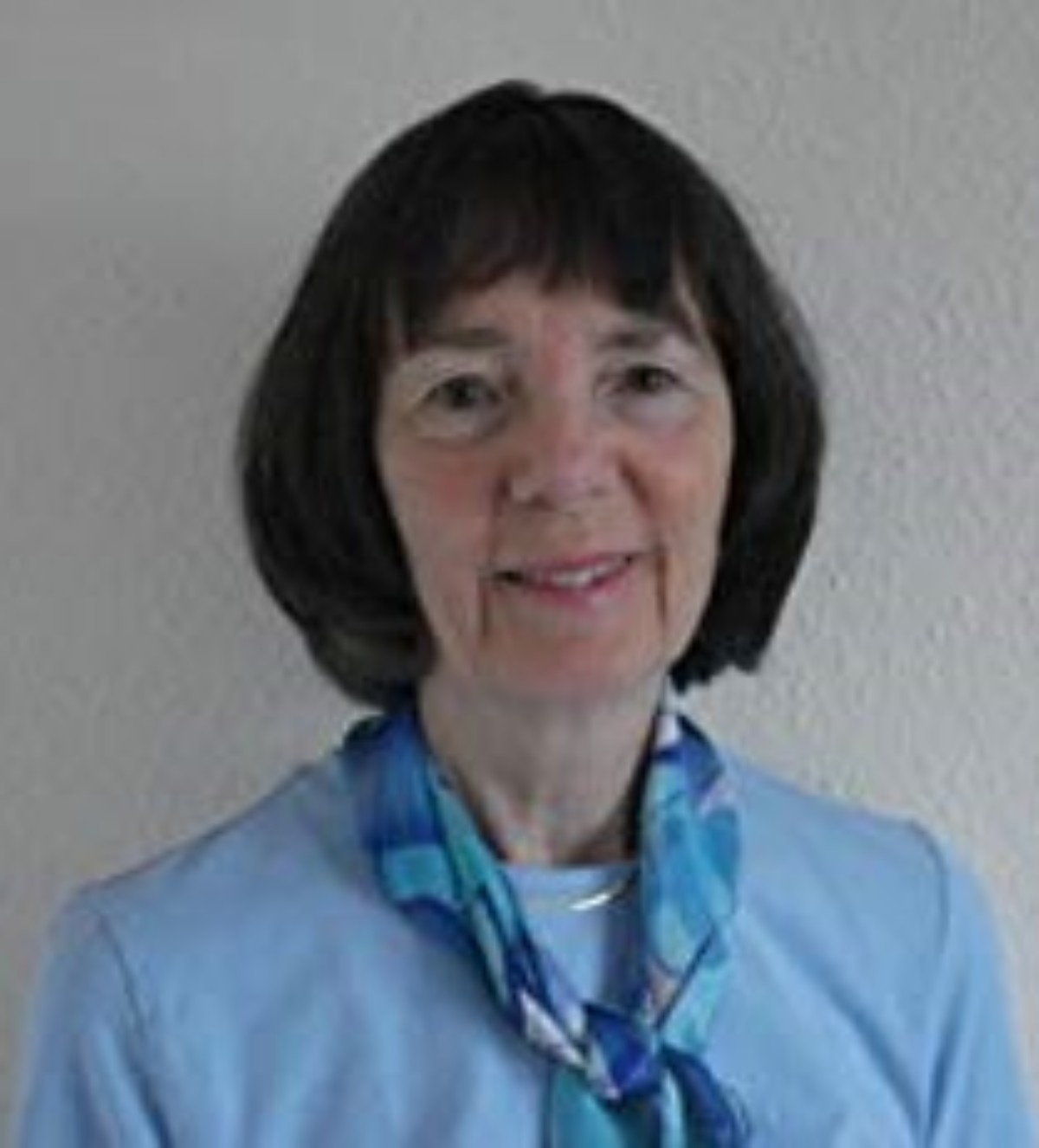 Joan Fleming was born and educated in Edinburgh, Scotland. After university there, she became a teacher of French and German, initially in the London area, then in the West of Scotland. She now lives in a flat on the outskirts of Glasgow overlooking the West Highland Way.

Since leaving education, she now concentrates on creative writing. She has had short stories and articles published in magazines in both the UK and America, and has won a number of awards for her writing.

Her début novel, WHAT THE FUTURE HOLDS, the first book in the MAGIC OF MULL series, was e-published by Tirgearr Publishing in 2014, then in paperback in 2018. Set mainly on the Scottish islands of Mull and Iona, her second novel in the series, SPIRIT OF THE ISLAND, appeared in November 2015. Third in the series, DAUGHTER OF MULL, was released in June 2017.

She is a member of of the Scottish Association of Writers, The Romantic Novelists’ Association and the Society of Authors. Her interests include: reading, travel, islands (anywhere!) and the life and work of Robert Burns.