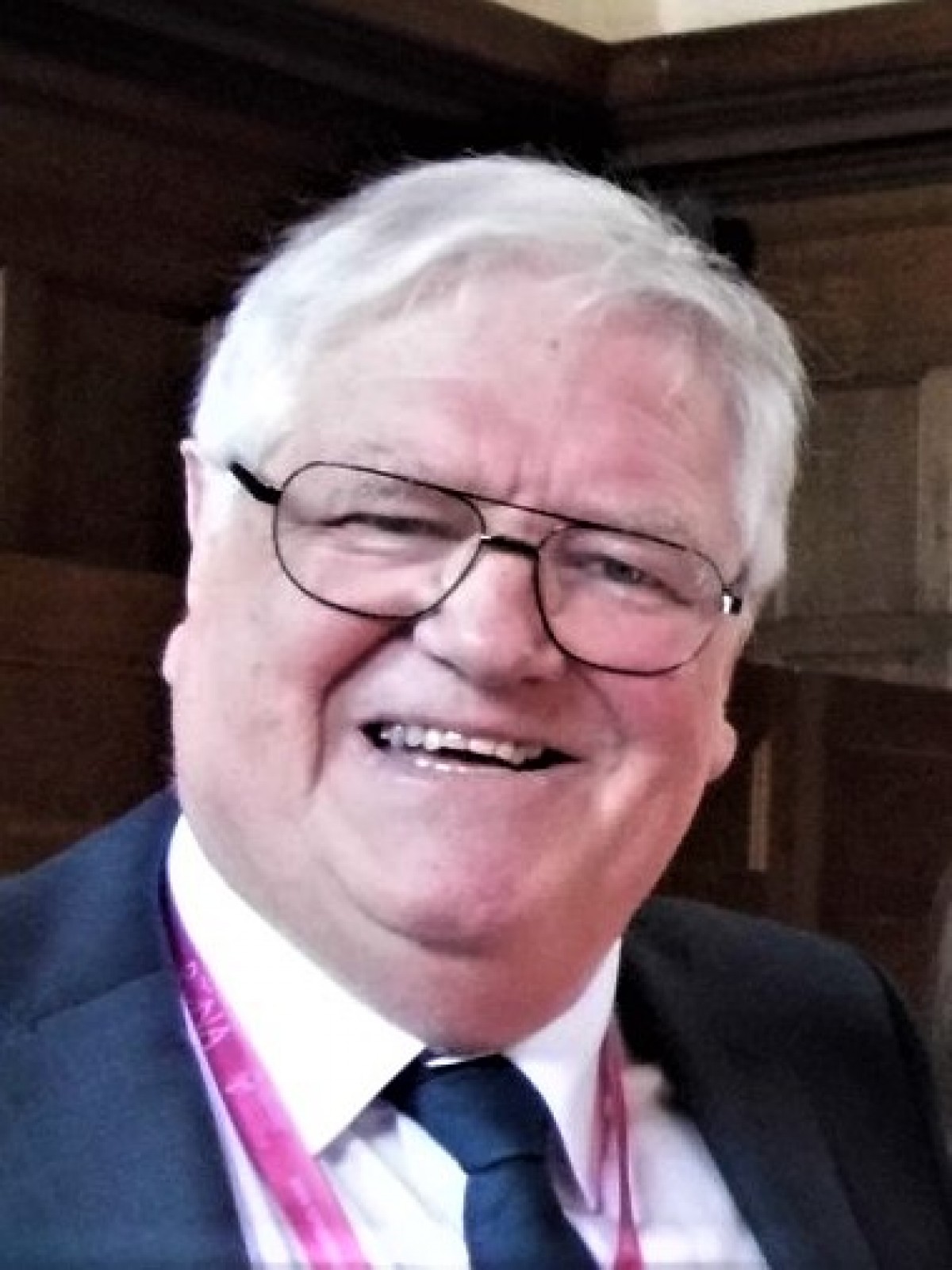 John is a British author of historical romances based on his ancestors. His first novel, Heart of Stone, was published in 2017, and concerns his evil great-great-great-great-great Grandfather, Robert Rochfort, Earl of Belvedere, “The Wicked Earl.” It was short-listed for the 2018 Joan Hessayon prize.

He is currently working on his second novel, tentatively titled “Strange Bedfellows,” based on the life of Robert Rochfort’s daughter Jane Butler, Lady Lanesborough. Another ancestor with a deeply unconventional life, although not as wicked as her father. John has spent a long time researching his family tree and found a lively lot of ruffians, rogues and chancers, all of whom are conveniently dead, so they can’t sue, and who make great subjects to write about.

John is a keen member of the Romantic Novelists Association and graduated through their New Writers Scheme. He is also a member of the Historical Novel Association and an enthusiastic conference-goer for both organizations. In his own words, “I was brought up on Georgette Heyer from an early age, and, like many of my era devoured R L Stevenson, Jane Austen, R M Ballantyne, and the like. He describes his writing style as “Bernard Cornwell meets Jane Austen,” and he only wishes that was true.

His modern favourite authors include the above-mentioned Bernard Cornwell, Simon Scarrow, Liz Fenwick, Carol McGrath, Lindsey Davis and Kate Mosse – all of whom figure high on the list of successful historical authors.