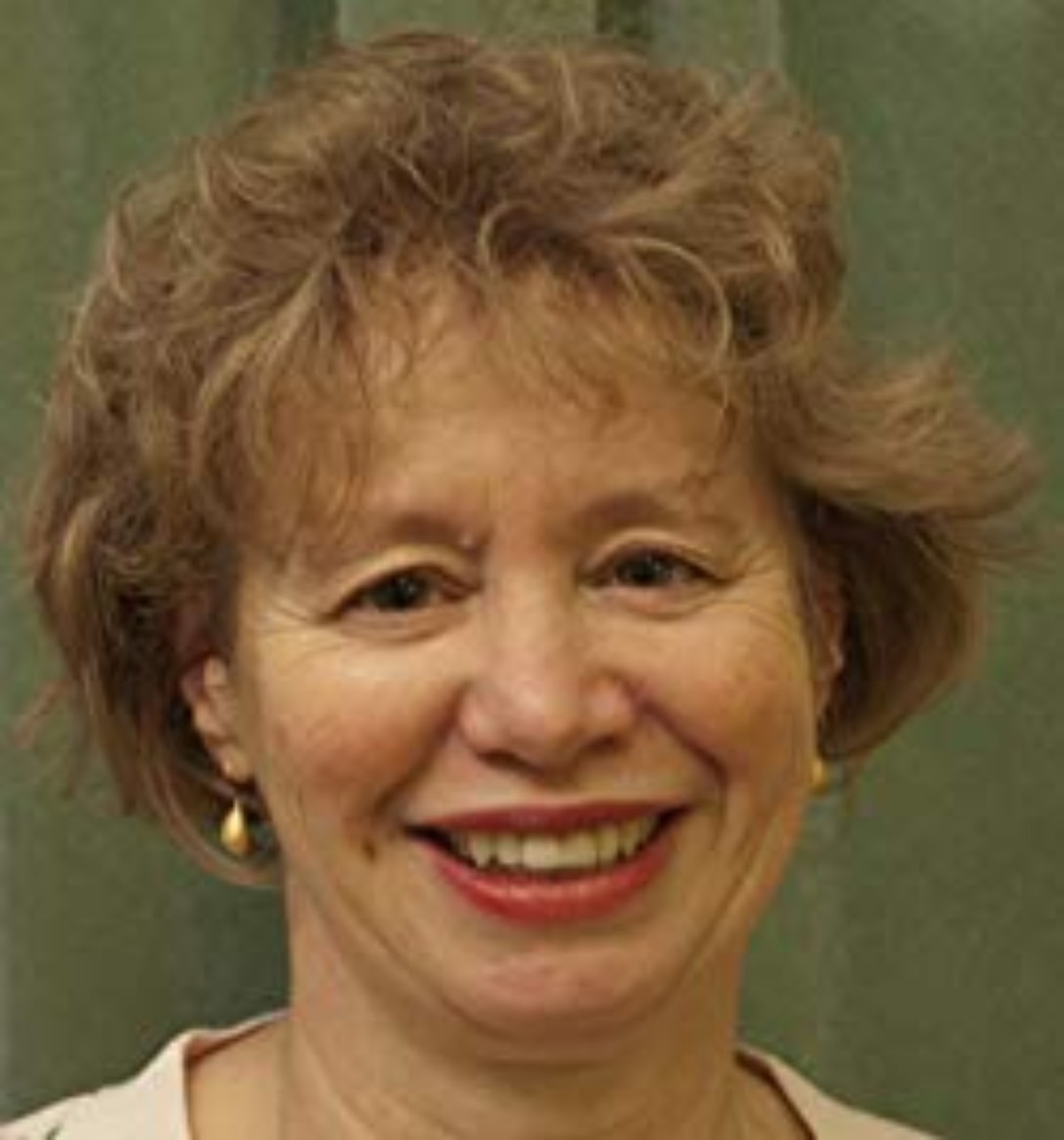 I first got into print in a national newspaper when I was seven years old, winning a poetry competition. This sounds impressive, but I was living in Southern Yemen and the Crater Times did not exactly have a mass-market circulation of millions.

I have been writing ever since, but not poetry! I love writing short stories and have won several writing competitions, including first prize in the international Daphne du Maurier Short Story Competition.

Tainted Innocence, set in Tudor Cambridge, is my first novel. History is one of my passions, and the Tudor period is so rich in events and people, but I didn’t want to write about the great and famous, but about the ‘lowly folk’ in those exciting but harsh times. That’s why my heroine, Bryony, starts off as a laundress. Tainted Innocence is the first book in my trilogy about Bryony and Luke Hobson.

I’ve travelled the world, but I now live in the beautiful University of Cambridge, where I spend half of my time working in the high-tech present, and the other half wandering through the many misty layers of the past.