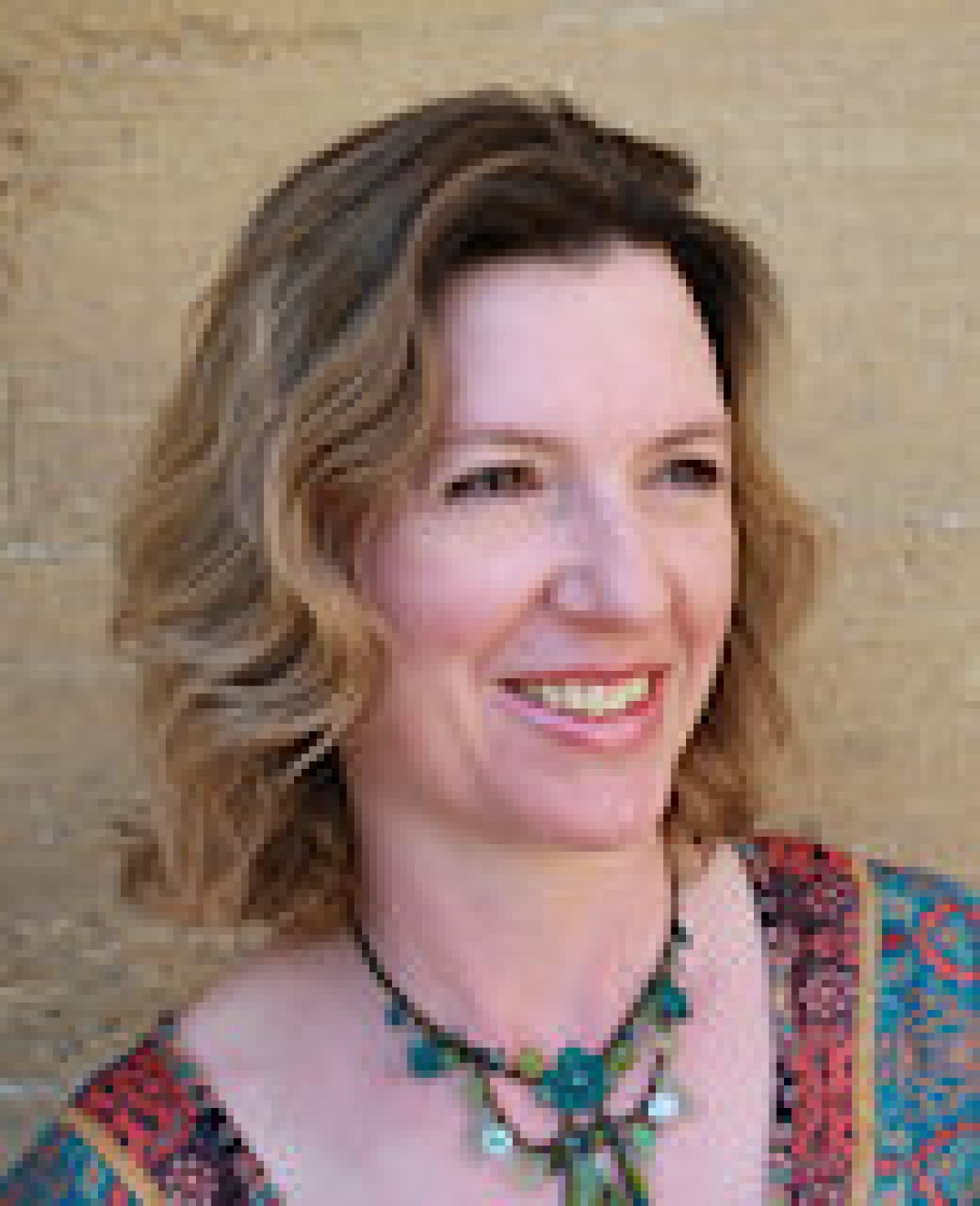 Joss Stirling also writes under the pen names of Julia Golding and Eve Edwards. She is a multi-award winning writer for children and young adults.

Former British diplomat and Oxfam policy adviser, she has now published over thirty books in genres ranging from historical adventure to fantasy. Read carefully and you’ll spot all sorts of material from her diplomatic and Oxfam careers popping up in unexpected places. She has a doctorate in English literature from Oxford.

Her first book as Stirling, Finding Sky, was shortlisted for the German Children’s Literature Award 2013. Struck (originally published as Storm and Stone) won both the YA Romantic Novel and overall prize of the Romantic Novel of the Year 2015 – the first YA book to win the top prize in the history of this prestigious award.