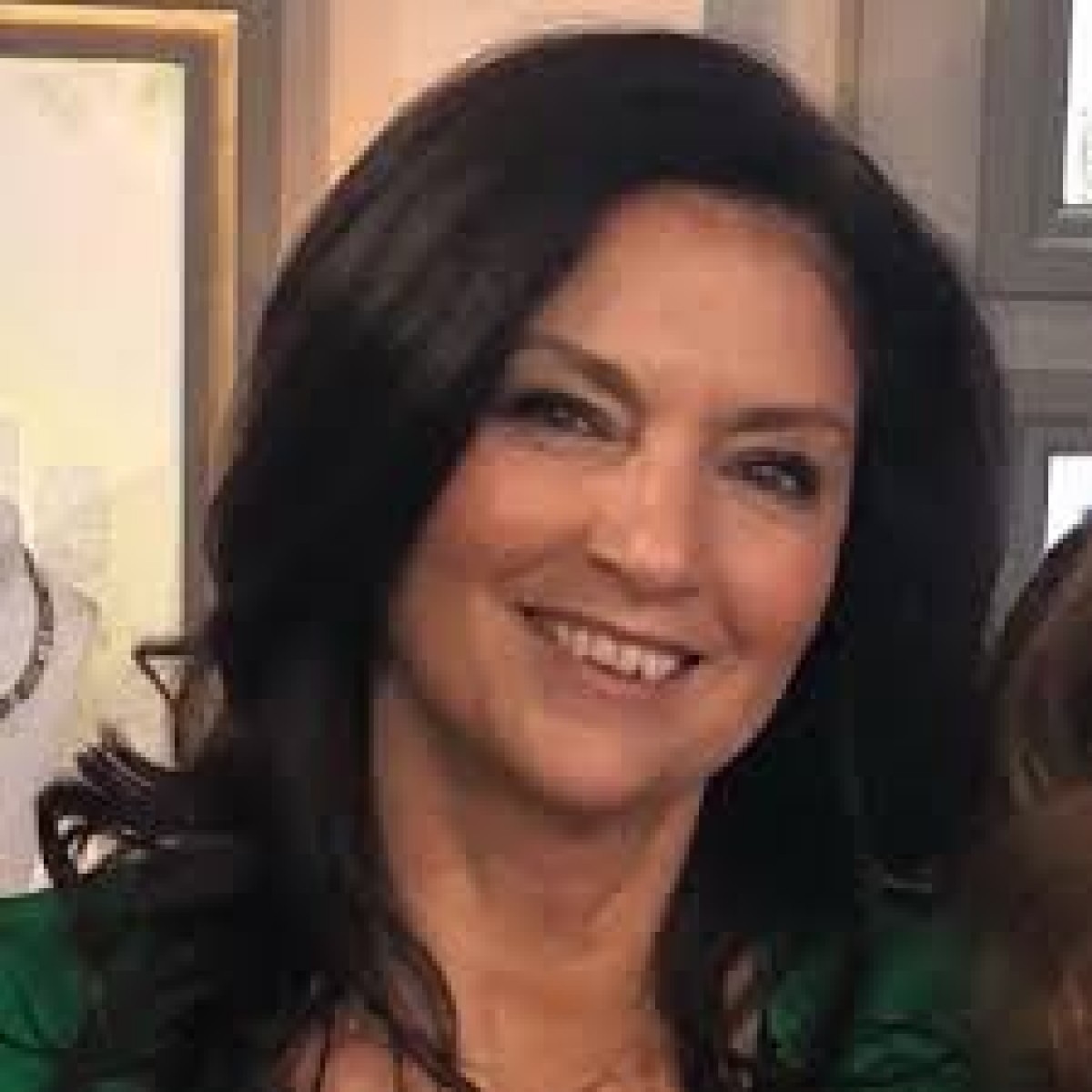 Born in Nottingham, Julia travelled the world working as a professional dancer, singer and TV presenter; experience she was able to call on when developing the character of travel-blogger, Holly, for her Liberty Sands trilogy.

She auditioned as a presenter for QVC, and launched the American shopping channel in the UK on October 1st, 1993. She has also produced and presented features for Sky Sports – she has a passion for football, particularly her team, Crystal Palace – as well as corporate videos and live presentations.

Her first book, a memoir with a unique approach, entitled One Hundred Lengths of the Pool, came about as a direct result of QVC viewers wanting to know more about her life. Published by Random House imprint, Preface Publishing, in March 2013, it sold out in hardback on the channel.

She has two grown-up children and on Mother’s Day 2013 they gave her a notebook with words ‘Hold On People… I’m Having An Idea’, on the cover. On the first morning of a much-needed holiday in Mauritius, following a year of treatment for Chronic Myeloid Leukaemia, Julia had just that – the idea for her first novel, Life’s a Beach and Then…, in May 2015, followed by If He Really Loved Me…, in November 2015 and It’s Never Too Late To Say…, in May 2016. She has since published Alice in Theatreland, two Christmas novellas and recently signed a three-b0ok-deal with Bookoture!

Having survived paralytic polio as a baby, Julia is an ambassador for British Polio, and supports the Rotary ‘End Polio Now’ campaign and the blood cancer charity, Bloodwise.