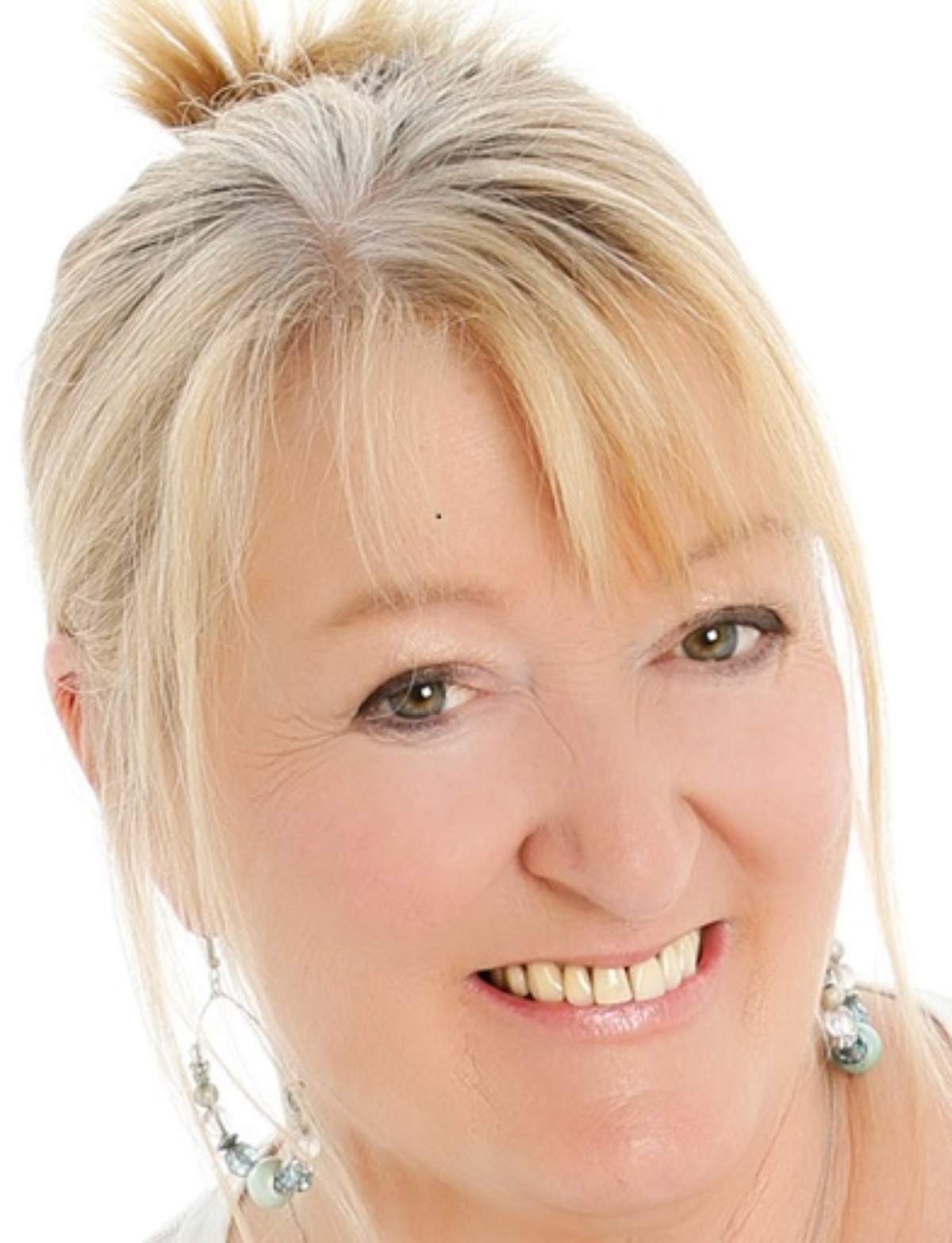 Born in Royton, Lancashire, I always loved writing, whether letters, diaries, along with quite terrible illustrations! At the grand age of ten, my cousin (aged eight) and I wrote a musical in a pale green Silvine notebook and decided we would cast Tony Curtis and Jack Wild in the leading roles. We didn’t understand at the time why our parents looked bemused and suggested we try putting it on at school first, before approaching the celebrities.

I’m a huge supporter of the RNA and joined as an NWS probationer in 1993. After a great many rejections, in 1997, I won the RNA’s New Writers’ Award (now the Joan Hessayon Award) with Dark Canvas.

I have worked as a nightclub waitress in the West End, (and didn’t last long) a bank, a receptionist, au pair, legal secretary and library assistant.

After being made redundant from the local library, and with help and advice from other RNA members, (thank you!)  I worked to bring out my backlist as eBooks and print on demand.