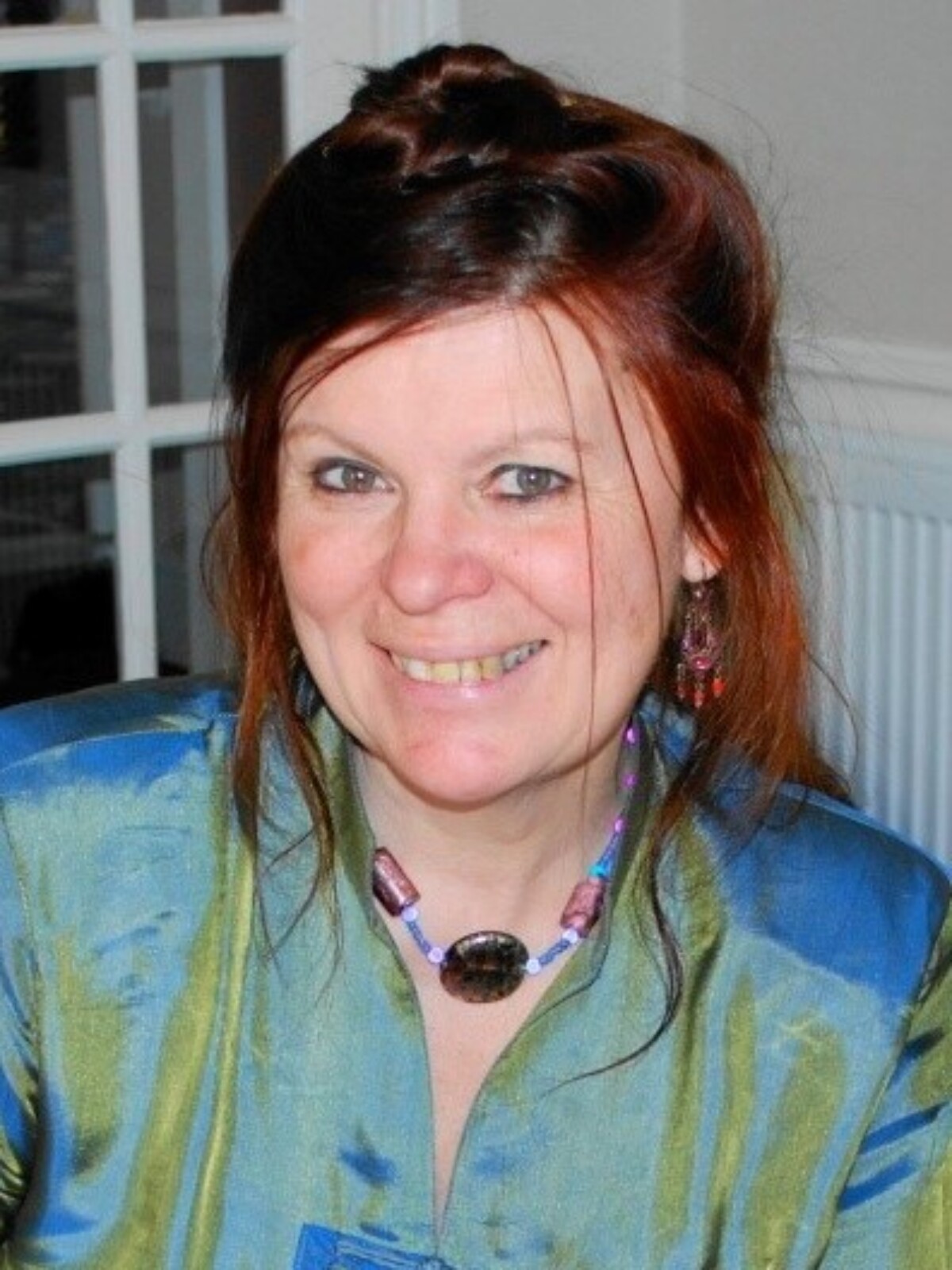 Juliet Greenwood has always been a bookworm and a storyteller, writing her first novel (a sweeping historical epic) at the age of ten.

She is fascinated both by her Celtic heritage and the history of the women in her family, with her great-grandmother having supported her family by nail-making in Lye, in the Black Country, near Birmingham in the UK, and her grandmother by working as a cook in a large country house.

Juliet’s first book for Orion, ‘The Ferryman’s Daughter’, was published in May 2020. She has previously written three critically acclaimed historical novels for Honno, the Welsh Women’s Press, reaching #4 and #5 in the UK kindle store. She has also written serials and short stories for magazines under the pen name ‘Heather Pardoe’.

After living in various places, and supporting her writing with jobs ranging from a stall in Covent Garden craft market to story-telling workshops and academic proofreading, Juliet is now settled in a traditional quarryman’s cottage between the mountains and the sea in beautiful Snowdonia, in Wales in the UK. When not working, she is to be found in her beloved garden or dog walking in all weathers, always with a camera to hand