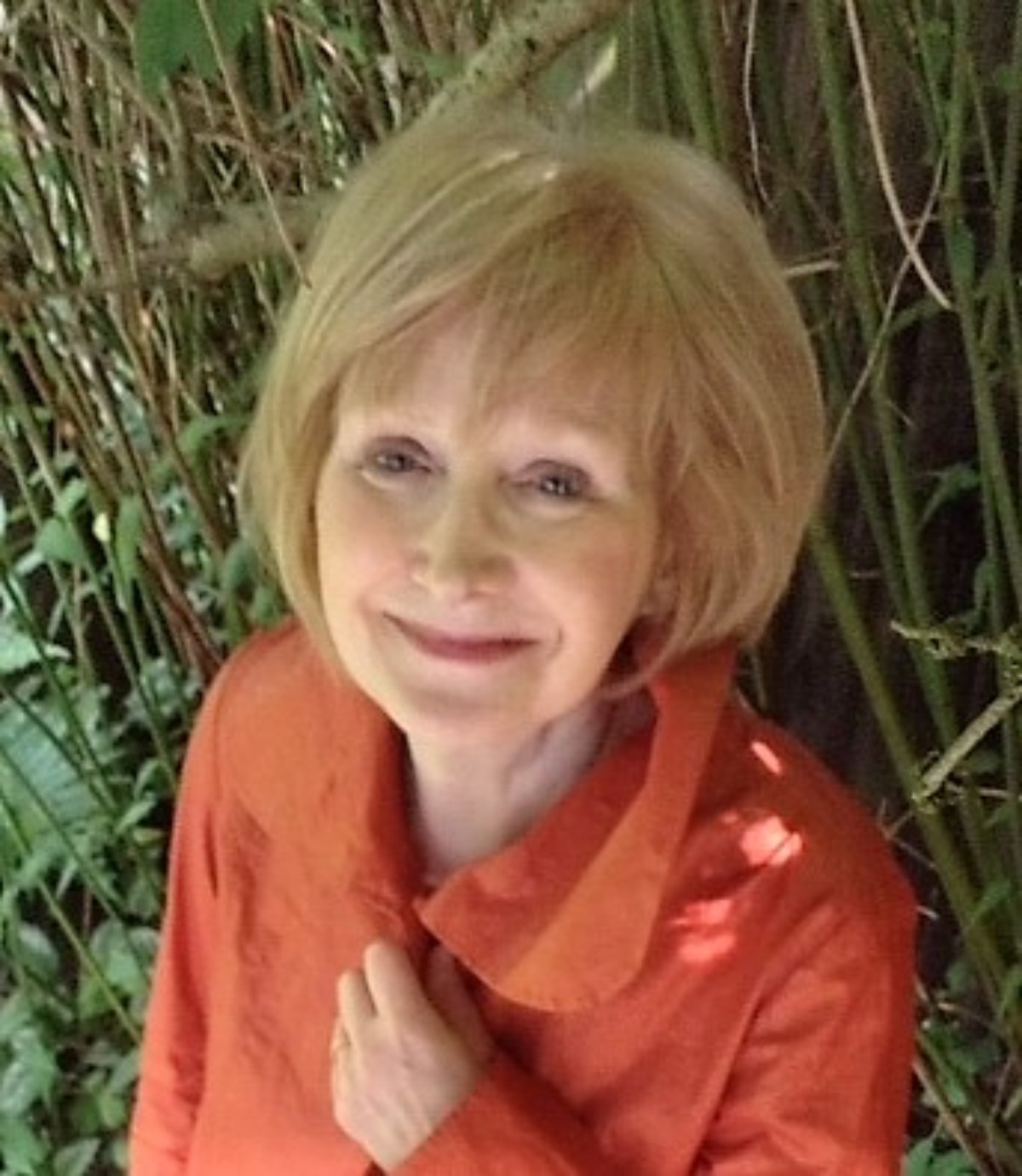 June Kearns lives in Leicestershire with her family and writes in a warm corner next to the airing cupboard, a bit like a mouse’s nest.

When she left teaching, June won a national magazine competition for the first chapter of an historical novel. After many, many more hours watching cowboy heroes bring order west of the Pecos, this became her first novel, An Englishwoman’s Guide to the Cowboy.

Her next book The 20’s Girl, was inspired by the fabulous style and fashion of the 1920s, and that time in England after the Great War, of crumbling country houses and very few marriageable men.

June is now writing another period romantic comedy set in London in the 1960s.