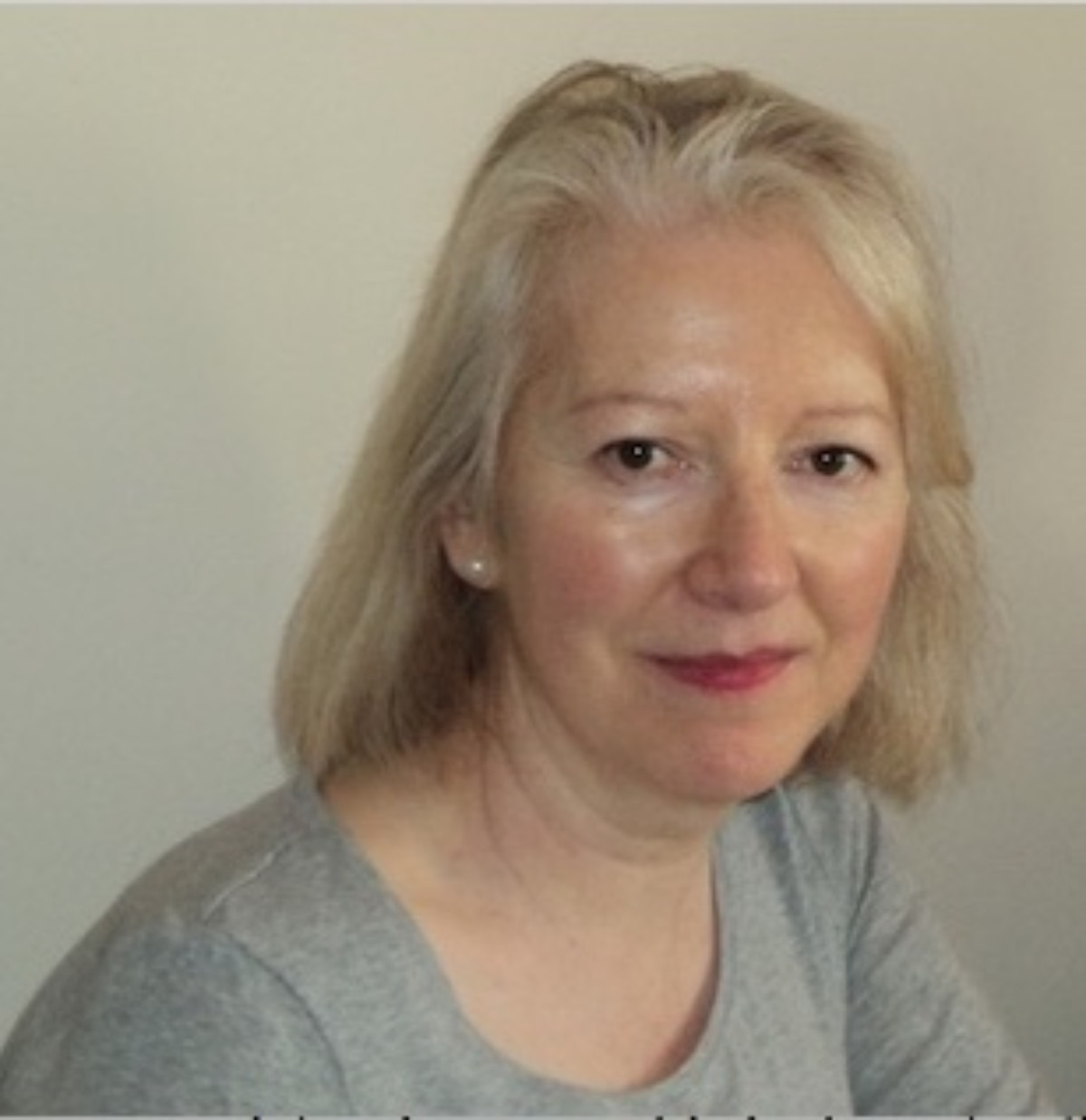 Kate Blackadder was born in the Highlands of Scotland, worked for a London publisher for seven years, and now lives in Edinburgh with a view of the Castle. As a child she wanted to write ‘books for girls’ and got as far as filling a school jotter with twenty-seven titles, each with a blurb and character list. (She still has the jotter.)

Many years later she was published – not with books about plucky schoolgirls though, but short stories in women’s magazines. She has had over sixty stories in Woman’s Weekly, The People’s Friend and elsewhere and three serials in the PF: The Family at Farrshore, The Ferryboat and A Time to Reap (now all available on Kindle and in large-print from libraries). Three anthologies of stories are also available on Kindle: Three’s a Crowd; Another World; and The Palace of Complete Happiness. She won the Muriel Spark Short Story Award (judged by Maggie O’Farrell), was long-listed for the Jane Austen Short Story Award, and is a regular guest author at People’s Friend story-writing workshops.

Her first novel, Stella’s Christmas Wish, was published by Black & White in 2016 (as an e-book; also in library large-print). ‘The beauty of Scotland comes alive in this story, and the characters are so engaging and really make you care about them.’ (Books of All Kinds blog)