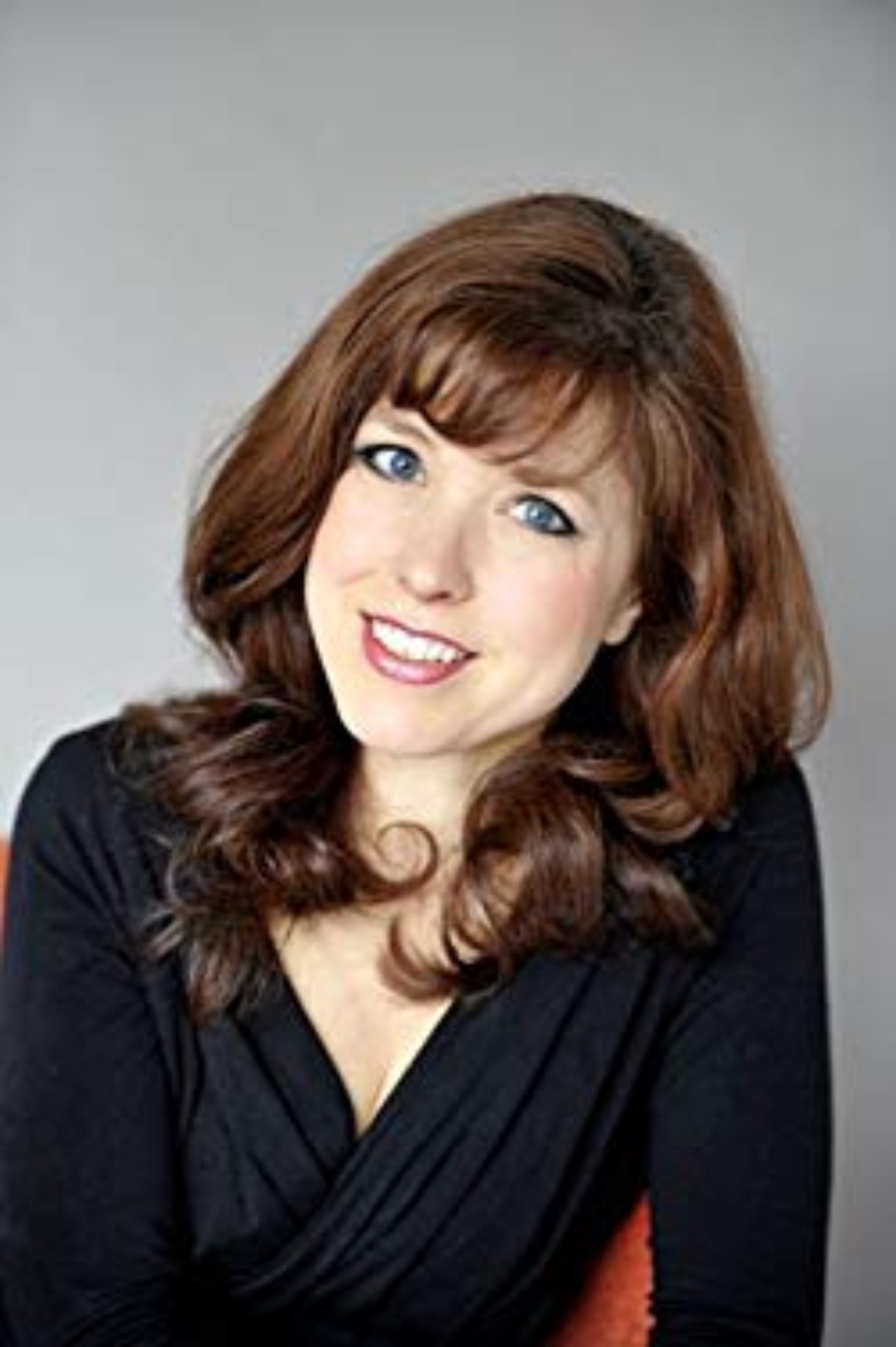 Kate Glanville was born in West Africa to Irish parents. Kate now lives in the small town of Llandeilo on the edge on The Brecon Beacons National Park with her three children, four cats, a crazy dog, a rabbit and three sheep.

She graduated with a degree in fashion design at Central St. Martins and worked in the textile industry before becoming a ceramic artist. Kate’s tableware designs have been sold in shops and galleries all over the world including Liberty, Conran Shop, Fortnum & Masons and Fired Earth. Among her many customers, Kate has produced ceramics for The Prince of Wales, Madonna, Roger Daltry and Robbie Williams.

Despite a successful career as a visual artist, Kate has been writing stories since the age of eight! A Perfect Home (published in 2012 by Penguin US under the name Kitty Glanville)and Heartstones are her first two novels, both published by Accent Press in the UK and in Germany and Norway. Stargazing was published by Accent in the UK in 2016 and also in Germany. Kate is currently working on her fourth novel.