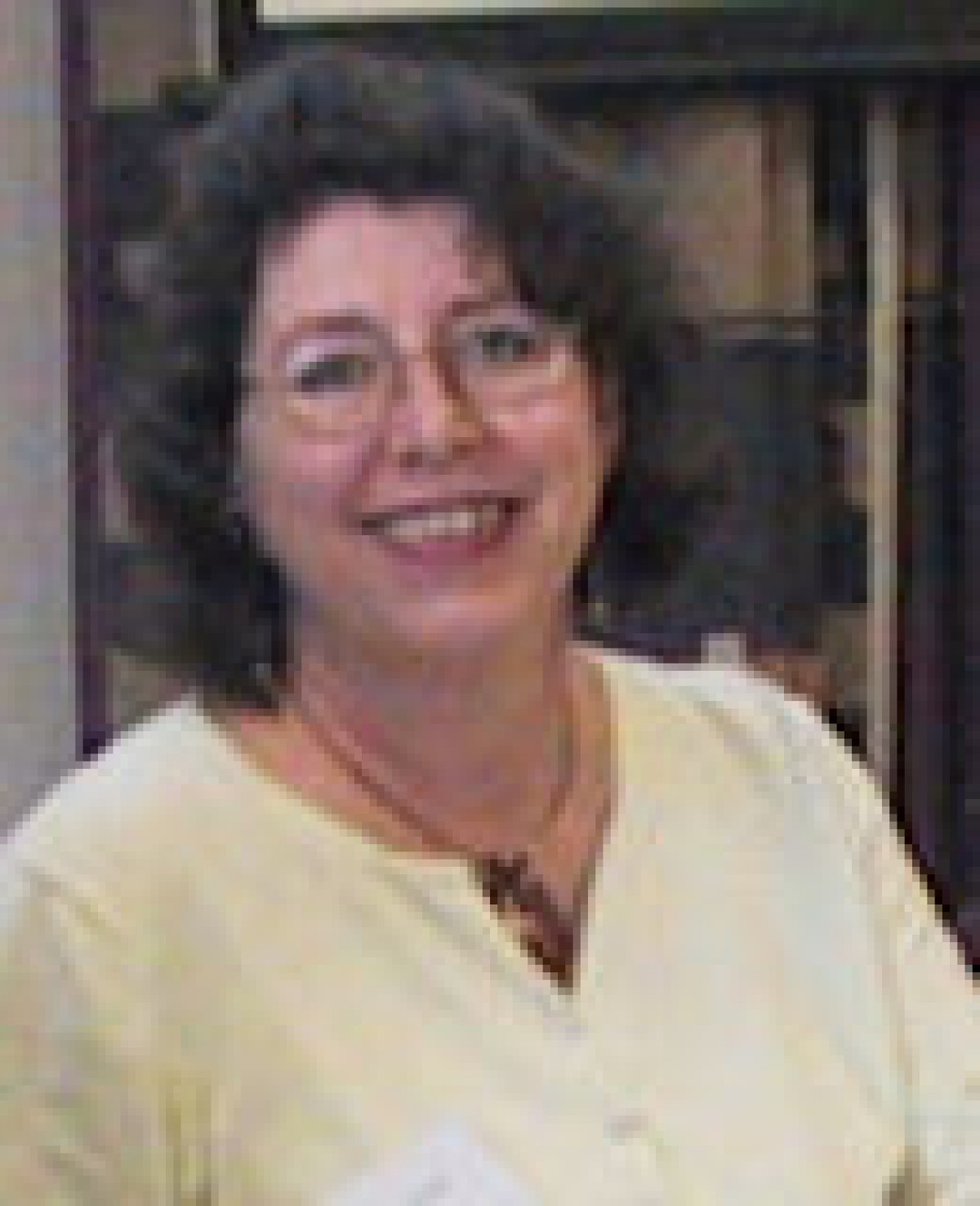 Catherine Jones – born with the unfair advantage of having the maiden name of Lace – joined the army straight from her all-girls school because the ratio of men to women was 500:1.

She had to leave the army when she married and started a family and in a brief moment of boredom during the 5 years when she produced 3 children and moved house 6 times, she wrote her first book which she self-published with a fellow army wife and which went on to sell a staggering 16,000 copies. Since then she’s carried on with the books but given up getting pregnant and moving house.

She was once the Chairman of the RNA and also captained the RNA’s team on University Challenge – the Professionals.  She has been short-listed for the RNA’s major award once and long-listed three times.