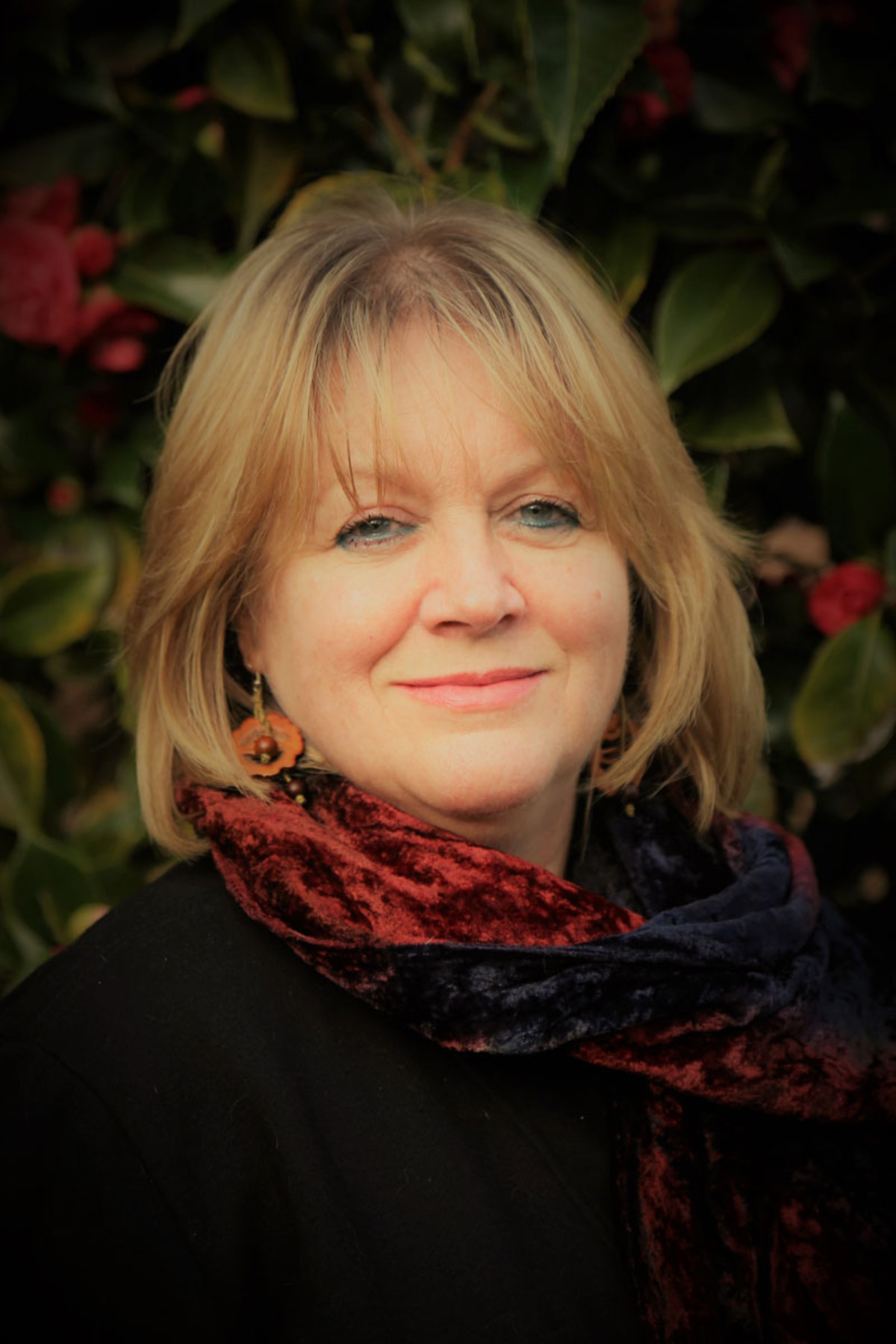 Kate Ryder is an Amazon Kindle international best seller who writes timeslip and romantic suspense in a true-to-life narrative.  She studied drama on leaving school but soon discovered her preference for writing plays rather than performing them.  Since then she has worked in the publishing, tour operating and property industries, and has travelled widely.

In 2016 she joined the RNA New Writers’ Scheme and graduated in spring 2017 when she signed a 4-book contract with Aria (the digital imprint of award-winning independent publisher, Head of Zeus).

Kate was nominated for the RNA’s 2018 Joan Hessayon award for her novel, ‘Summer in a Cornish Cove’, while its standalone sequel, ‘Cottage on a Cornish Cliff’, reached the heady heights of #2 in Kindle Literary Sagas.

‘Secrets of the Mist’ not only achieved #1 Kindle bestseller in Time Travel Romance in the UK, Canada and Australia but also reached #49 in Amazon UK Paid Kindle. In its original, self-published version as ‘The Forgotten Promise,’ it was awarded the first Chill with a Book “Book of the Month”.

Her fourth book with Aria, BENEATH CORNISH SKIES, is a beautiful romance with a hint of ghostliness set on the north Cornish coast. Within two months of publication it achieved #1 Best-selling eBook on the whole Amazon Australia Kindle Store. In addition, it was also #1 best-selling Kindle in various categories on both Amazon UK and Amazon Australia.

Originally from the South East of England, today Kate lives with her husband and a collection of animals in the beautiful Tamar Valley.