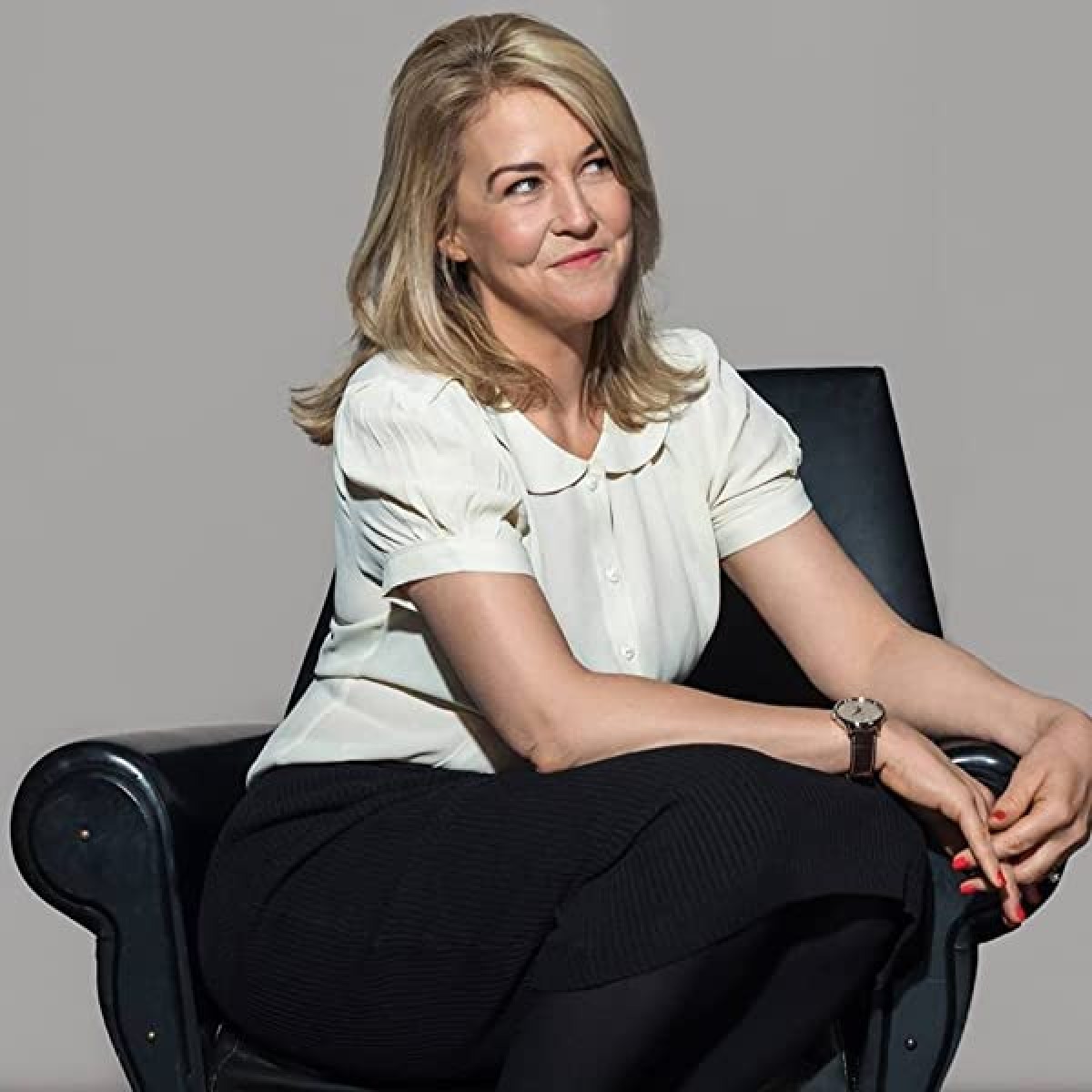 Kate Thompson was born in London in 1974, and worked as a journalist for twenty years on women’s magazines and national newspapers. She now lives in Sunbury with her husband, two young sons and a soppy Jack Russell called Twinkle.

After ghostwriting five memoirs, Kate moved into fiction. Kate’s fourth book, The Allotment Girls was out March 2018 and her first non-fiction, The Stepney Doorstep Society was published in August 2018. She has returned to fiction with two books in her “Secrets…” series, the most recent of which, Secrets of the Lavender Girls, came out in August 20s0.

She is now working on her eighth novel, ‘The Little Wartime Library’, set in an underground shelter in World War Two.”