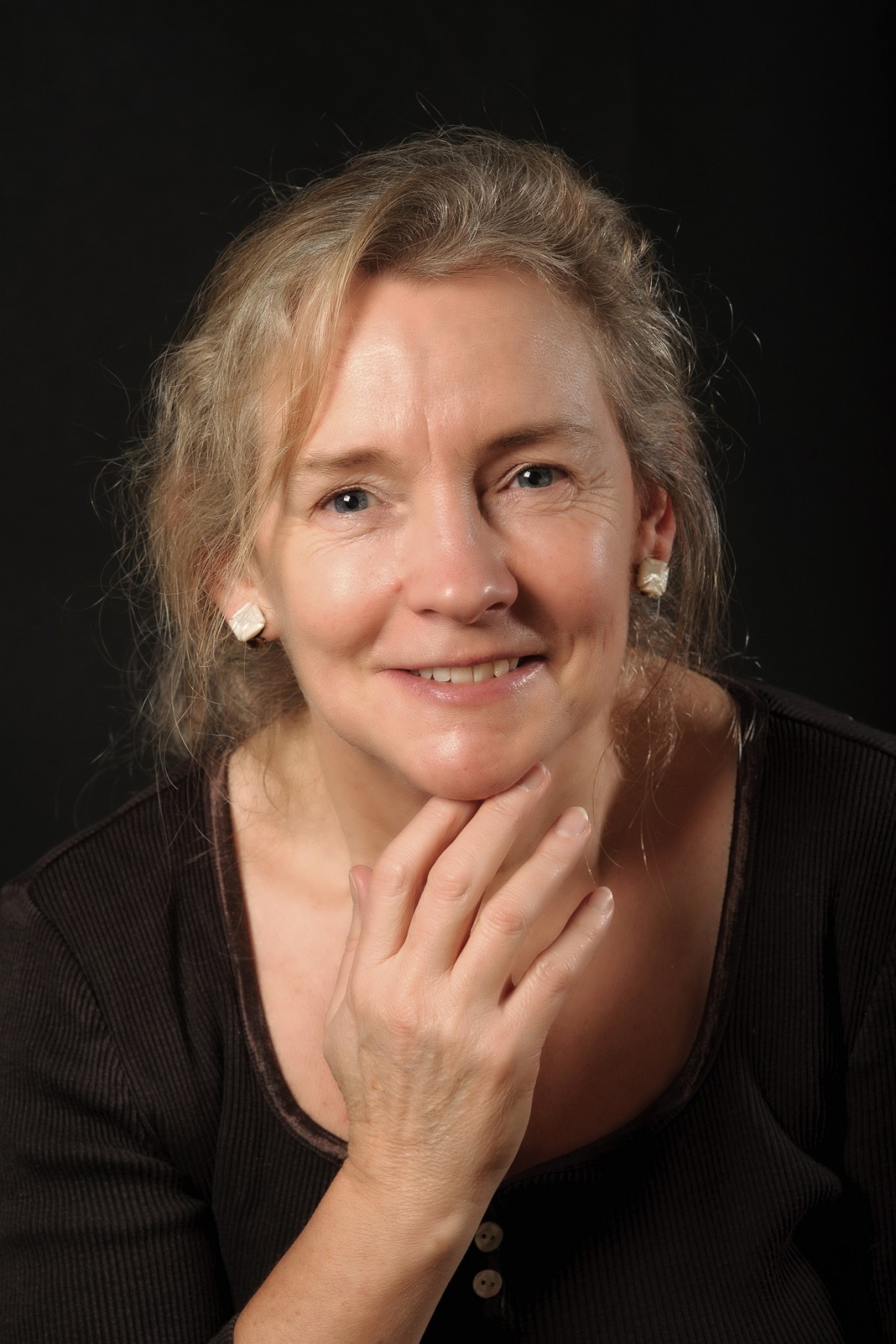 Kate Zarrelli (Katherine Mezzacappa) is Irish but lives in Tuscany between the Apuan Alps and the Tyrhennian Sea. This landscape was the inspiration for her début romance, Tuscan Enchantment, with eXtasy Devine Destinies: Librarian Antonia Gray has fled England for northern Tuscany after an unhappy love affair. There she meets Lorenzo Quattromani, rich, arrogant, handsome—and engaged to the beautiful and ruthless Giselle. The last thing Antonia wants is to fall in love, least of all with someone so dangerous. His engagement, though, is not what it seems, and Lorenzo breaks down Antonia’s resistance. But Giselle has other ideas.

In preparation for Devine Destinies: The Casanova Papers. Casanova was a great lover, but Ellie can see he was rubbish at relationships. However when Professor Piero Contarini suggests to her they relive his exploits, just the two of them, she is intrigued, for in Venice anything is possible, especially if you are masked.

Writing as Katie Hutton, her historical novel The Gypsy’s Bride will be published by Bonnier Zaffre in 2019 with a sequel to follow in 2020.