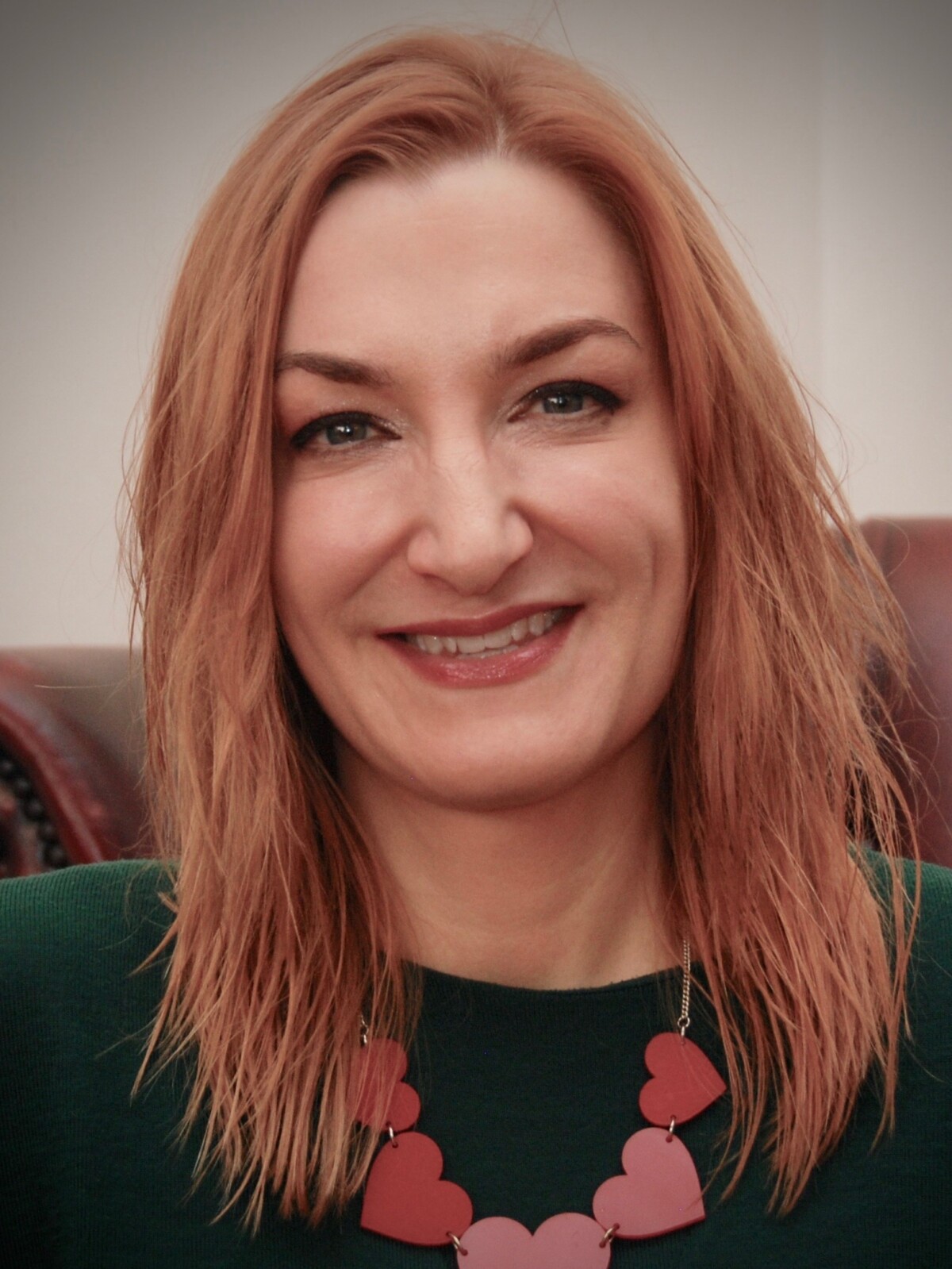 Kathleen Whyman wrote her first novel at the age of 10. Despite the accompanying illustrations, The Ghost of Cripple Creek was rejected, but it didn’t deter her from a life of writing.

Working as a magazine journalist, Kathleen aspired to be a novelist but got slightly sidetracked over the years by work, children and Mad Men box sets. It was her eight-year-old daughter’s words – ‘Stop talking about writing a book and just write one’ – that gave her the push she needed to enrol on a Faber Academy course.

Kathleen’s debut novel, Wife Support System, published by Hera Books, was inspired by her own feeble attempt to juggle a career with childcare, never-ending house ‘stuff’ and, outrageously, occasionally some time for herself. She is still struggling.

Kathleen’s next novel, Second Wife Syndrome, was shortlisted for the Comedy Women in Print prize 2020.