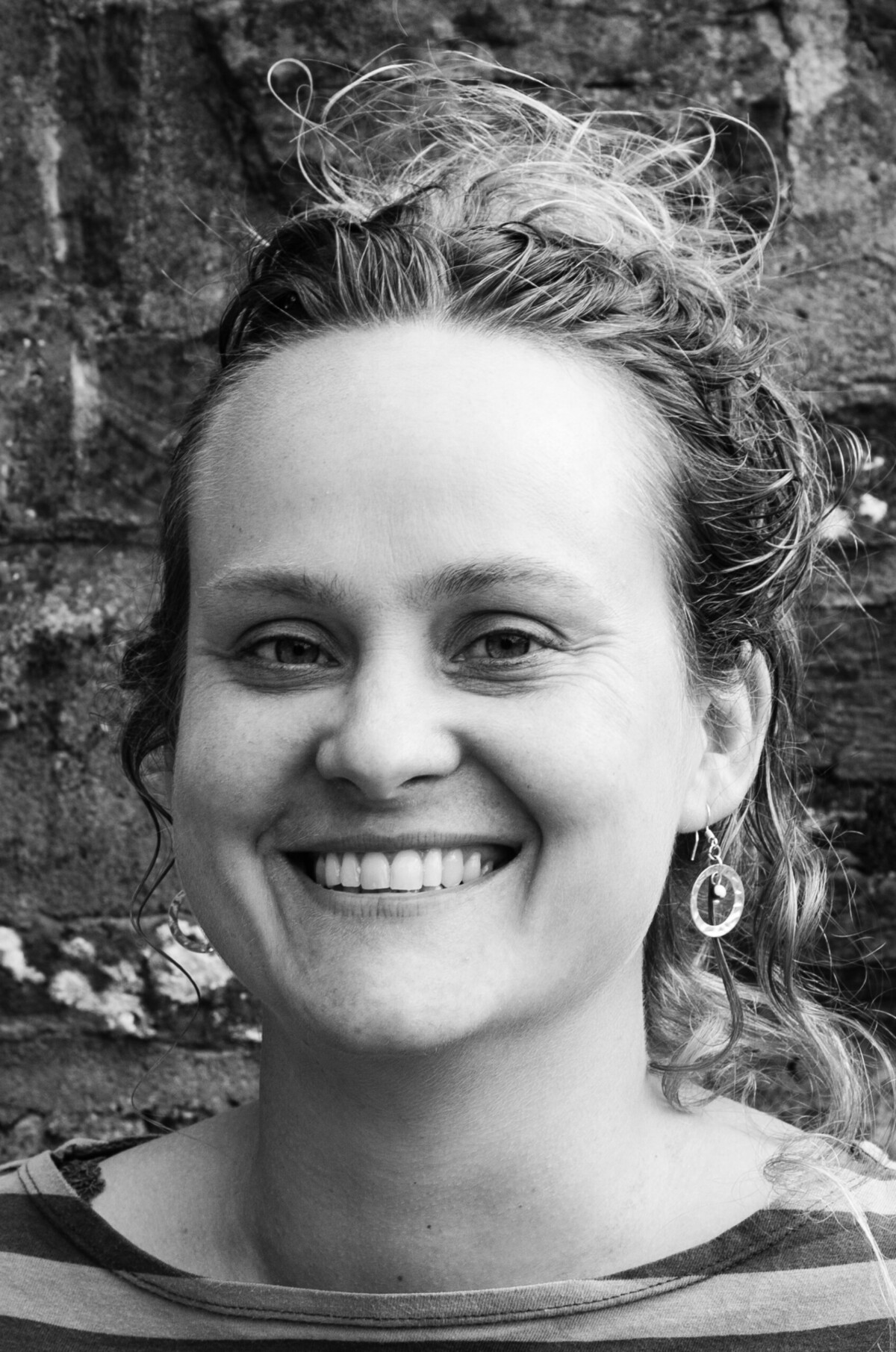 Katy Moran is a Head of Zeus author, bookseller and former publishing professional and children’s author who has written two Regency romances, one of which was written under the pseudonym KJ Whittaker.

She grew up near Cambridge and has lived in London, Manchester and the Welsh Borders. Katy has written short stories for Women’s Weekly and S Magazine, and has contributed to the Guardian, Wanderlust, and Writing Magazine.

Books so far: False Lights (as KJ Whittaker), published as Hester and Crow in E (Head of Zeus) and Wicked by Design (Head of Zeus)