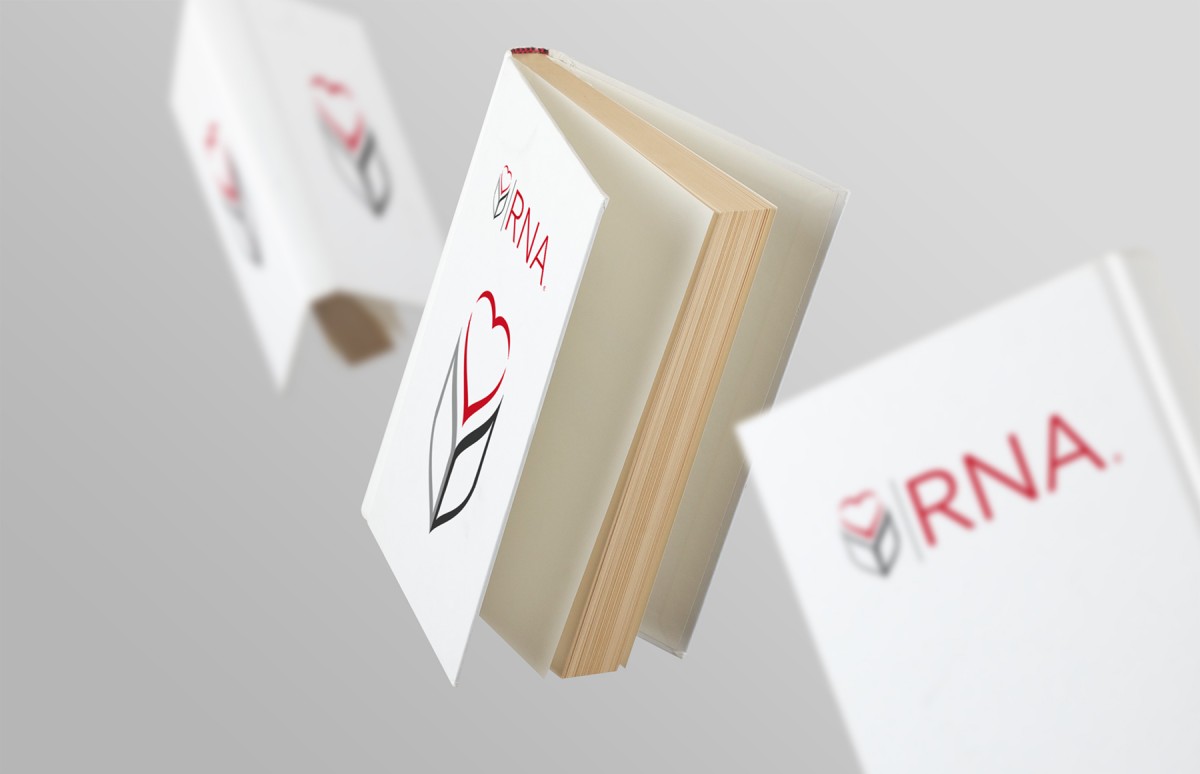 I started out writing about spunky princesses but would get bored and behead them before they met their prince. 5-year olds can be so ruthless…

As time went on, my ability to focus increased and I am now a Kent-based writer whose books include From This Day Forward (2017), Catch, Pull, Push (2018) and non-fiction book Whitstable Through Time (2014)

I also enjoy scriptwriting and have had 2 short films produced and a radio sketch broadcast.