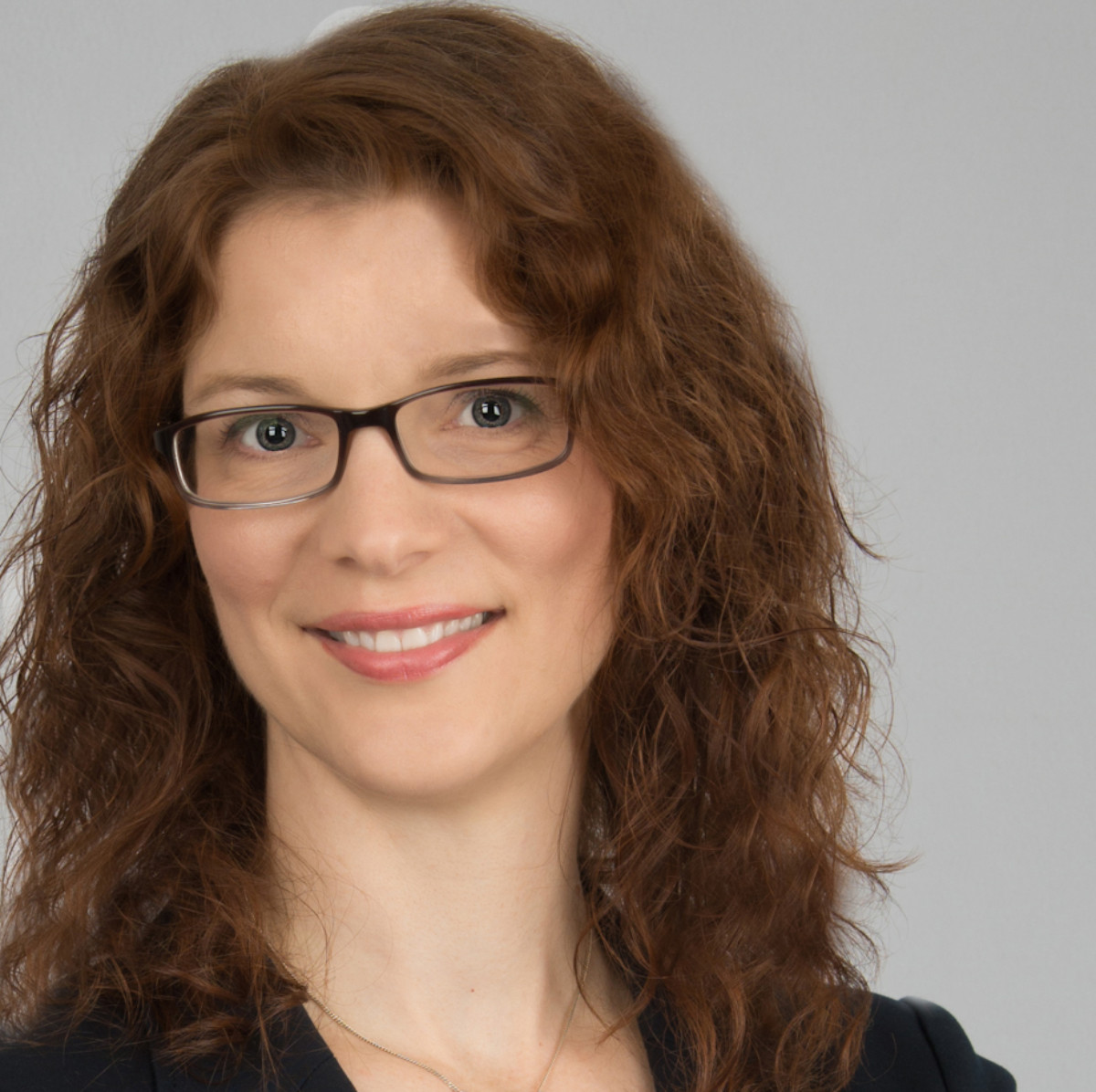 As a teen, Kimberley Ash would sit in her boarding school dormitory and read Silhouette Romances with her friends. They would have passionate arguments about the kind of American hero they really wanted to see in the books, so to settle things, Kimberley wrote one. While she took great pleasure in deconstructing alpha males and exposing their chiselled but vulnerable underbellies, life and inner demons made her put away her dreams for twenty-five years. She was forty before she realized that what she wanted to be when she grew up was what she’d always wanted to be: a romance writer. So she joined Romance Writers of America, took all the classes she could find, and has never looked back. Her debut novel, BREATHE, was published by Crimson Romance (Simon & Schuster) in January 2018.

Meanwhile, to her great surprise, Kimberley was swept off her feet by her own all-American hero. Now making her home in rural New Jersey (yes, there is a rural New Jersey) with him, two hybrid children and two big furry dogs, she can be found staring into a computer screen, wrestling with plotlines and ignoring the giant dustbunnies.

Kimberley holds a bachelor’s degree in French from Queen Mary College (spectacularly useful at PTA meetings) and a master’s in English Literature from Drew University (NJ). She writes contemporary romance and women’s fiction about fish-out-of-water characters who find home where they least expect it.

Kimberley writes about real life and therefore celebrates and supports diversity in all its forms. You can find her obsessing about tea on Facebook, Twitter, and Instagram.