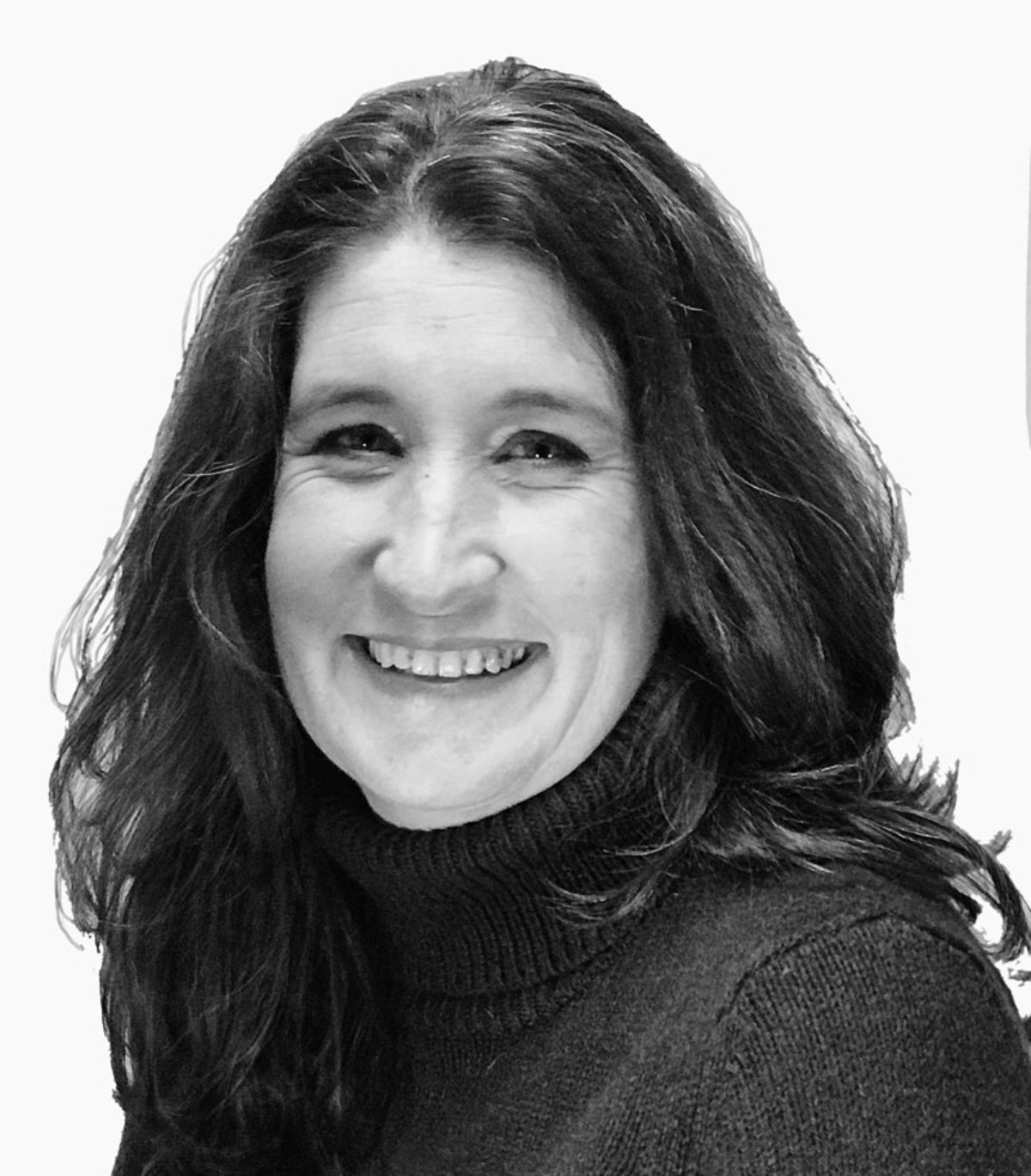 Kitty Wilson has lived in Cornwall for the last twenty-five years having been dragged there, against her will, as a stroppy teen. She is now remarkably grateful to her parents for their foresight and wisdom – and that her own children aren’t as hideous. She spends most of her time welded to the keyboard or hiding out at the beach and has a penchant for very loud music, equally loud dresses and romantic heroines who speak their mind.

Kitty joined the RNA in 2013 and credits it with supporting her in launching her writing career but also for introducing her to a wonderful group of people, many of whom will remain friends for life.

Kitty is represented by Hayley Steed from the Madeleine Milburn Literary, TV and Film Agency and is published by Canelo.