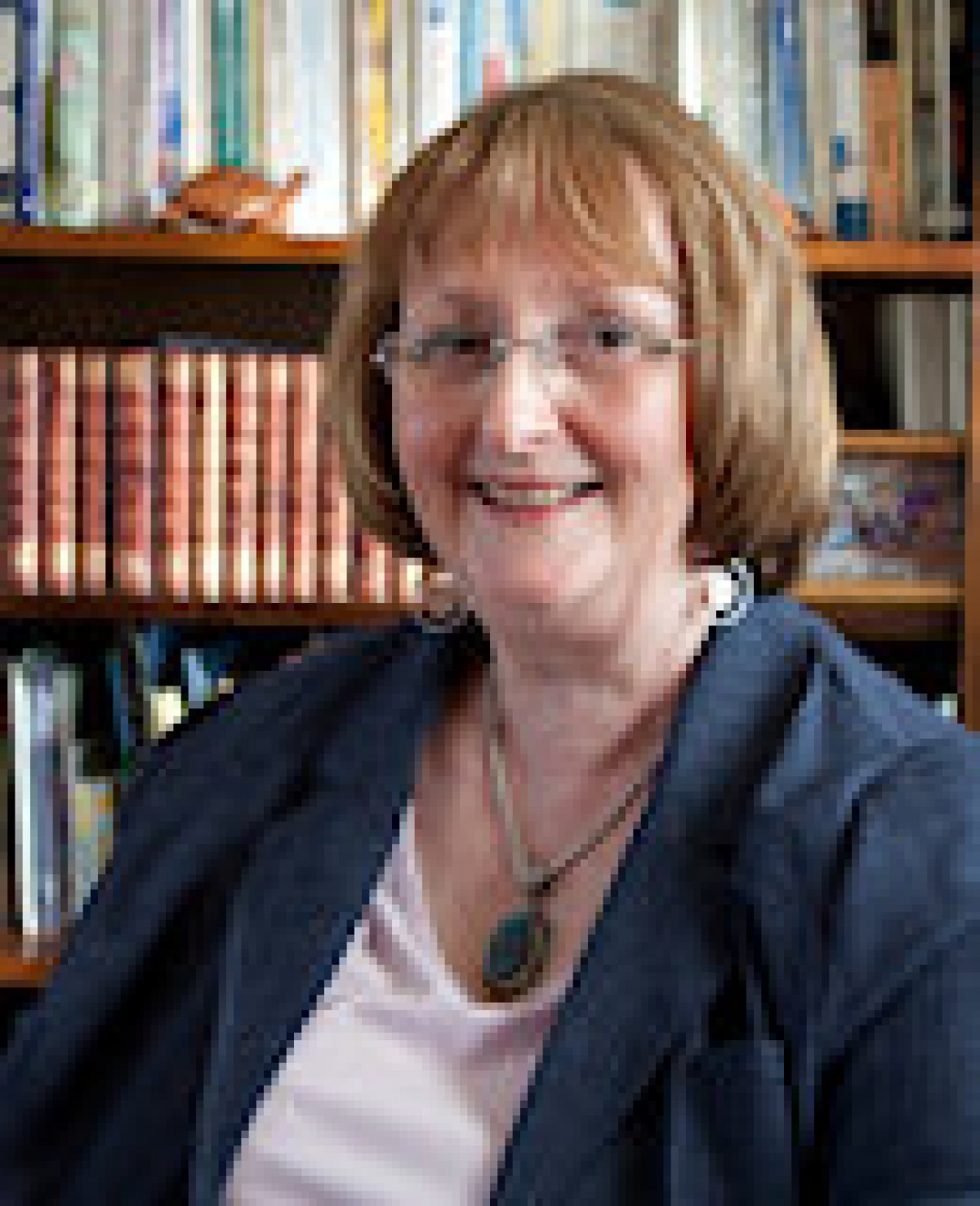 Lin Treadgold  studied a creative writing course with the University of Leeds, but due to running a business full time she was unable to write a novel. Lin began as a driving instructor and after twelve years of teaching, she moved on  to a higher training course to train the instructors and spent 25 years mentoring and teaching. After several years working in the north east of England, she retired early from her teaching job and moved to The Netherlands to join her husband for his work. Eventually, with more time to spare, she began to write stories and poetry but never thought that one day she could be a published author.

After early retirement she had the opportunity to write that all-important book which had been sitting in a cupboard, handwritten, and forlorn.  Lin now has three other books in progress and her second novel, The Tanglewood Affair is due for publication in August 2018 with a further work in progress ‘Harold The Good Soldier.’ a wartime story inspired by WWII letters from a prisoner of war camp.

Lin now lives in Devon and is a member of the Romantic Novelists’ Association.  She is the group organiser and is always happy to see new members in the group.