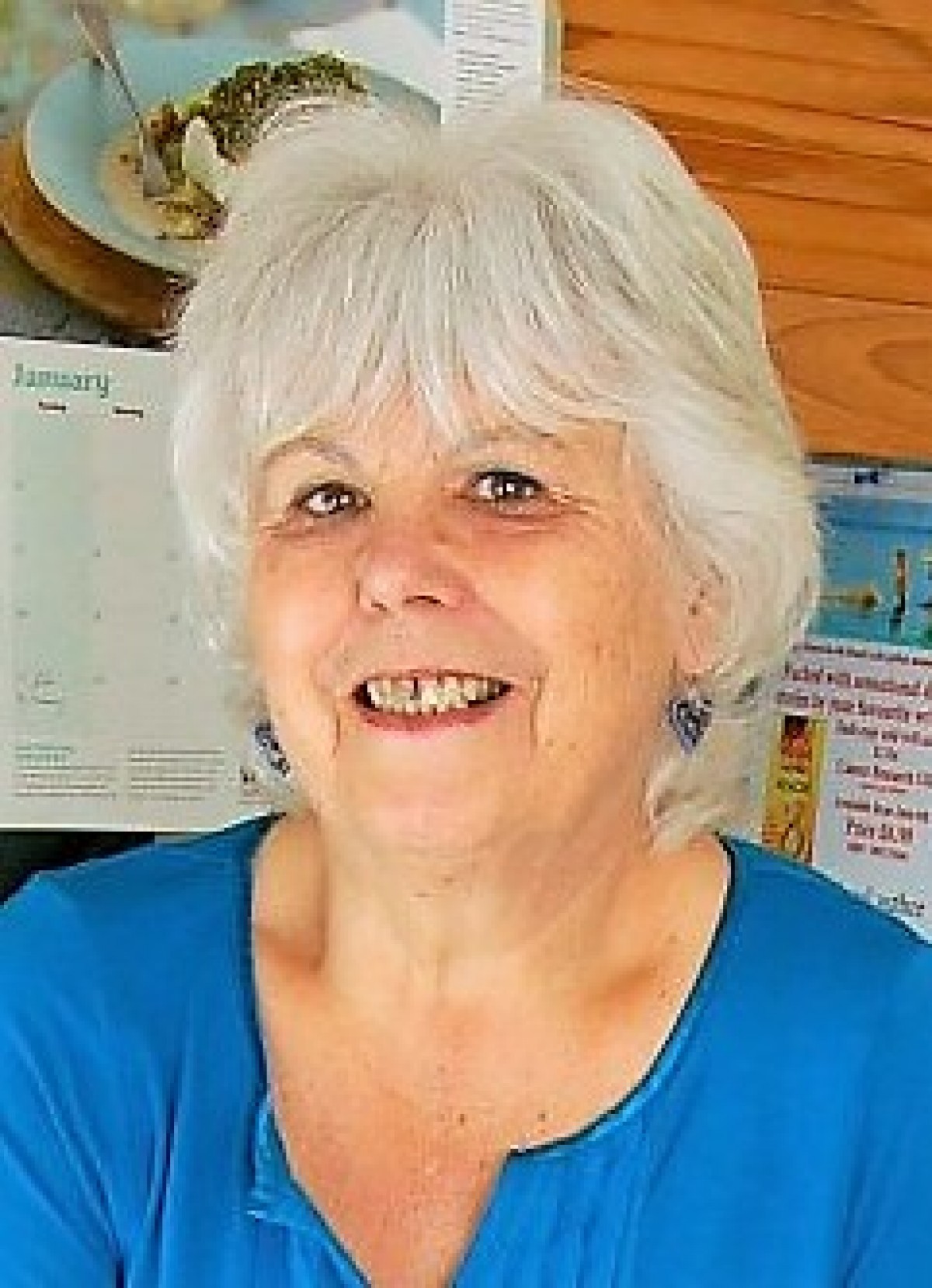 My writing life began when I was published in a Woman’s Own short story writing competition. Since then I’ve gone on to have over 300 short stories published. I’ve written for many UK women’s magazines and also in Sweden, Norway, Australia and New Zealand.

I joined the Romantic Novelists’ Association through their New Writers’ Scheme in 2012, Choc Lit published my debut novel, TO TURN FULL CIRCLE.

I’m a Baby Boomer. When I began working for Lloyds Bank there were still ‘hand-written ledgers’. So, post-publication, I’ve been on a very steep learning curve with technology. I’m so glad because it has brought long-lost friends back into my life, and made me many new friends, some of whom I have already met in the flesh.

I went on to complete the historical trilogy for Choc Lit with EMMA: THERE’S NO TURNING BACK and EMMA AND HER DAUGHTER. I also had a contemporary novel published with them – RED IS FOR RUBIES – as well ad two novellas, GRAND DESIGNS and HOPE FOR HANNAH.

I moved to HarperCollins in 2017. 2018 saw SUMMER AT 23 THE STRAND published in June and CHRISTMAS AT STRAND HOUSE in December. I have just completed my third novel for HarperCollins – THE LITTLE B&B AT COVE END – which will be out in June 2019.