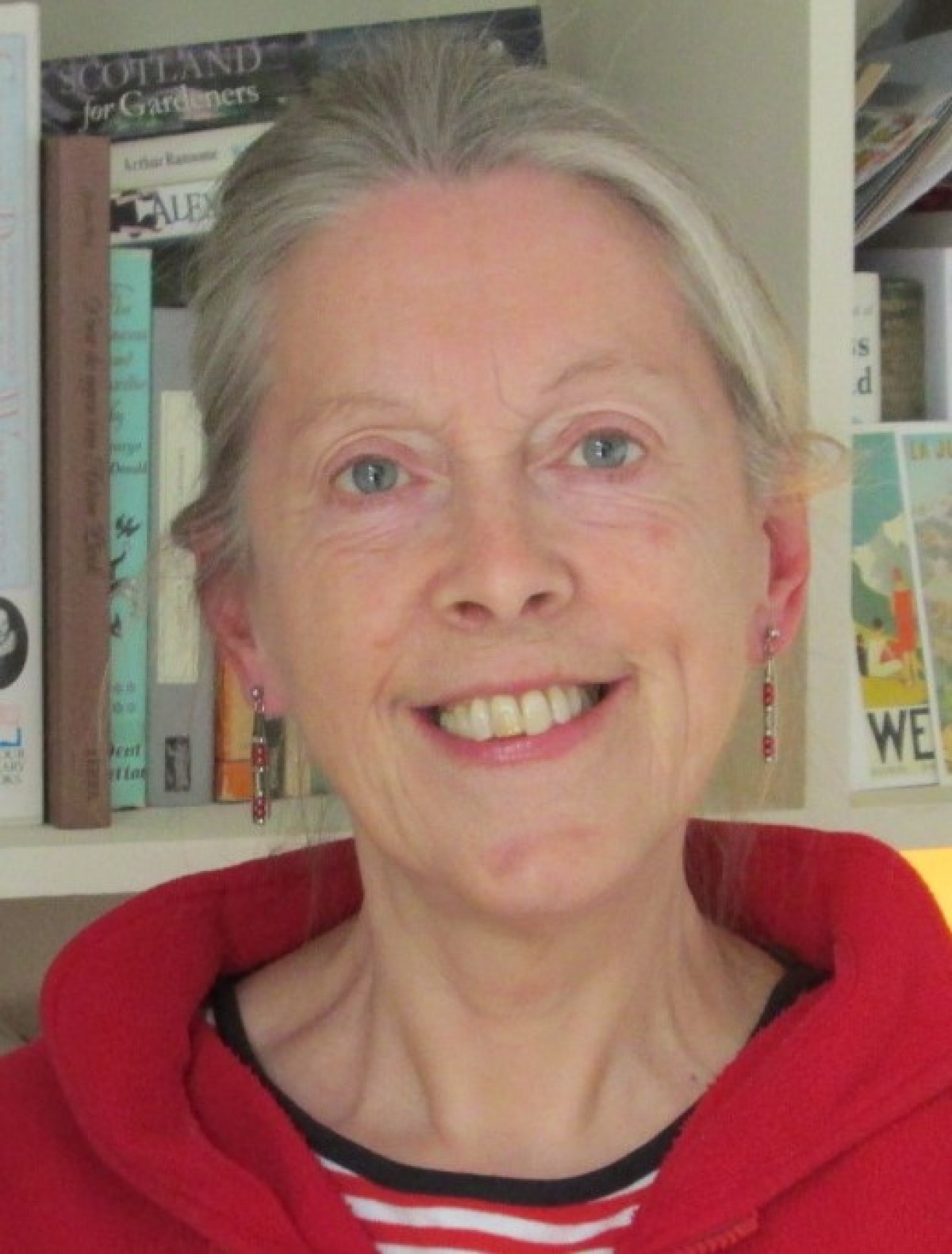 Linda Tyler was born in London.  She moved progressively north until settling with her husband in a village on the edge of the Scottish Highlands.  She has kept chickens, bred dogs and raised children.

A former legal academic and practitioner, Linda won a 2018 Romance Writers of America competition for the beginning of an historical novel. This became her debut novel, Revenge of the Spanish Princess, published as a My Weekly Pocket Novel by DC Thomson.

Her next novel, The Laird’s Secret,  a romance set in 1950s rural Scotland, will be published by Bloodhound Books in January 2021.

She has had short stories published in the UK, the US and Australia, and has almost completed a Regency romance

Linda runs self-catering holiday accommodation, sings in a local choir and is walked daily by her Labrador.