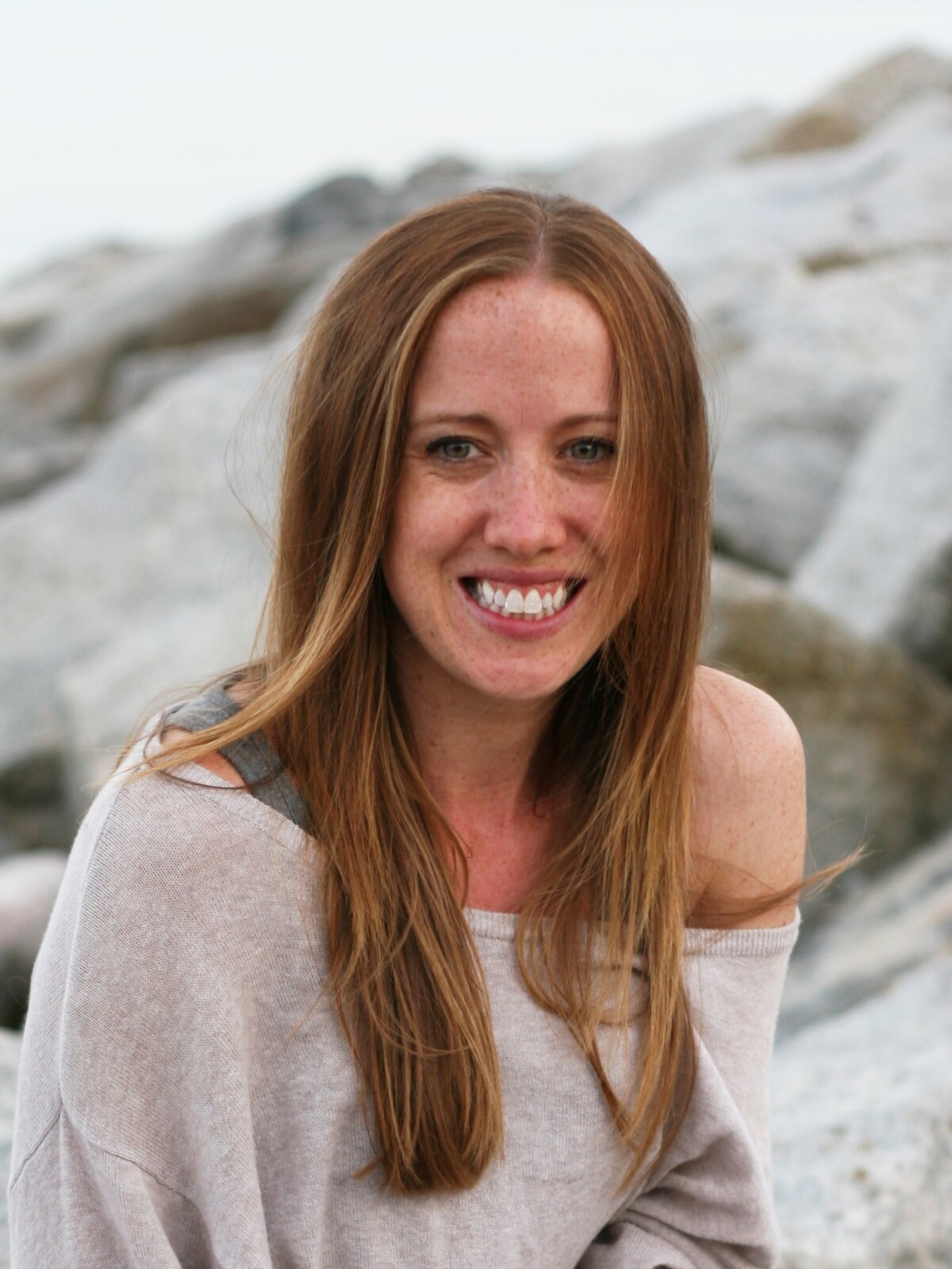 Lisa Dickenson is the pseudonym for Beyoncé. OK, FINE, THAT’S NOT TRUE.

Lisa lives by the Devon seaside, stuffing cream teas in the gobs of anyone who comes to visit, and writing stuff down that she hopes is funny. Her first novel was fan-fiction called Sweet Valley Twins: The Twins Holiday Horror, which she wrote in primary school and gave up on after five pages.

Twenty-ish years later Lisa went on to be a *real author* and wrote the Novelicious Debut of the Year, The Twelve Dates of Christmas. Since then she’s dropped two summer reads – You Had Me At Merlot, and Catch Me If You Cannes, and another festive feast, Mistletoe on 34th Street and her fifth novel, My Sisters and Me, which if you like autumn and nostalgia, you’re in for a treat.