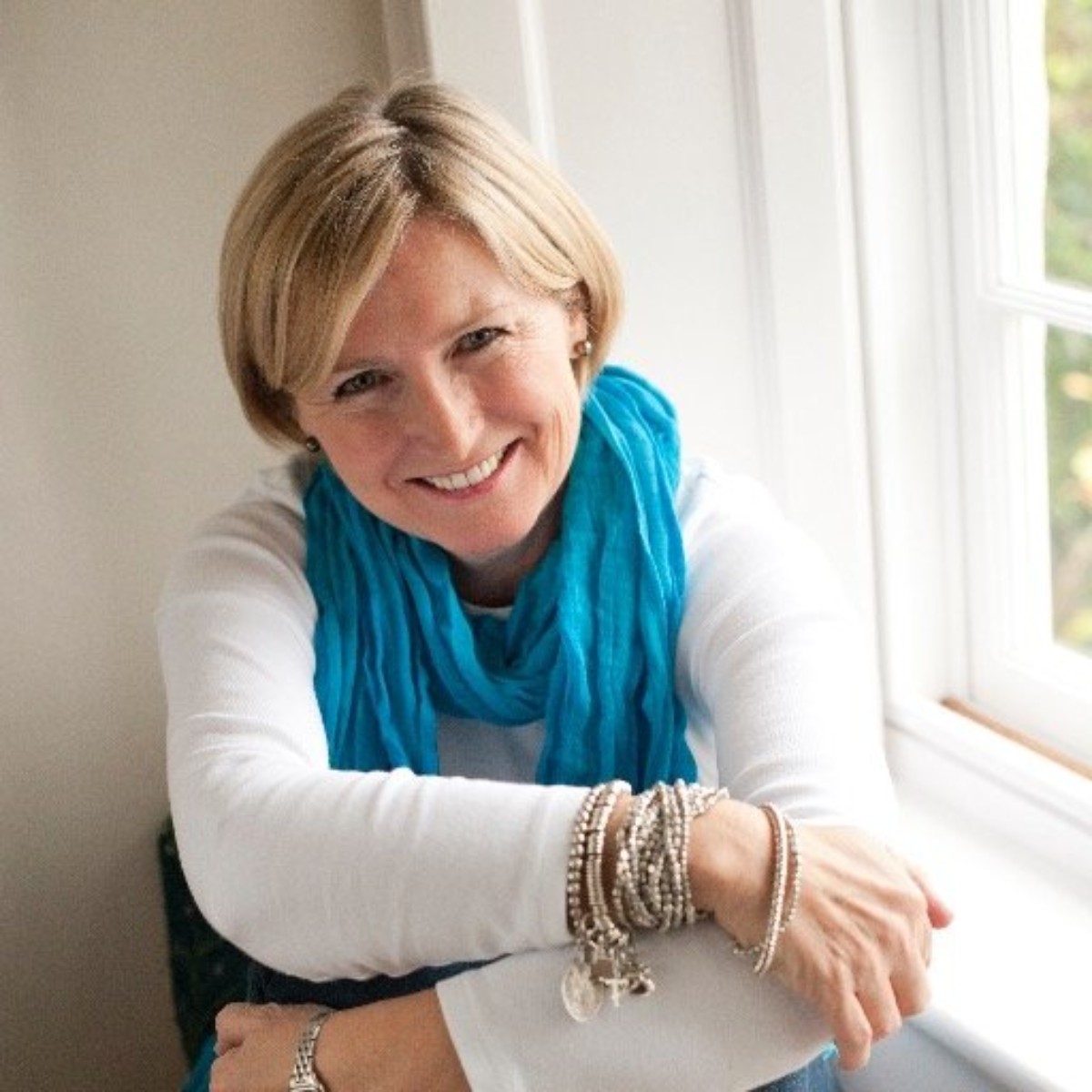 I was born in Massachusetts and after nine international moves – the final one lasting eight years in Dubai, I now live in Cornwall and London with my husband and a cat. I made my first trip to Cornwall in 1989 and bought my home there seven years later. My heart is forever in Cornwall, creating new stories.

I joined the RNA in 2005 and this proved to be the spur I needed to focus on writing fiction. My debut novel The Cornish House was followed by A Cornish Affair, A Cornish Stranger, Under a Cornish Sky (shortlisted for the 2016 Romantic Novel of the Year), A Cornish Christmas Carol (novella), and The Returning Tide.

All my novels to date have been published by Orion. Apart from English there are editions in Dutch, German, Portuguese, French, Danish, Swedish, Norwegian, Estonian, Latvian, Turkish, Serbian, Czech and soon Hungarian. My latest novel is One Cornish Summer, published in March 2018.