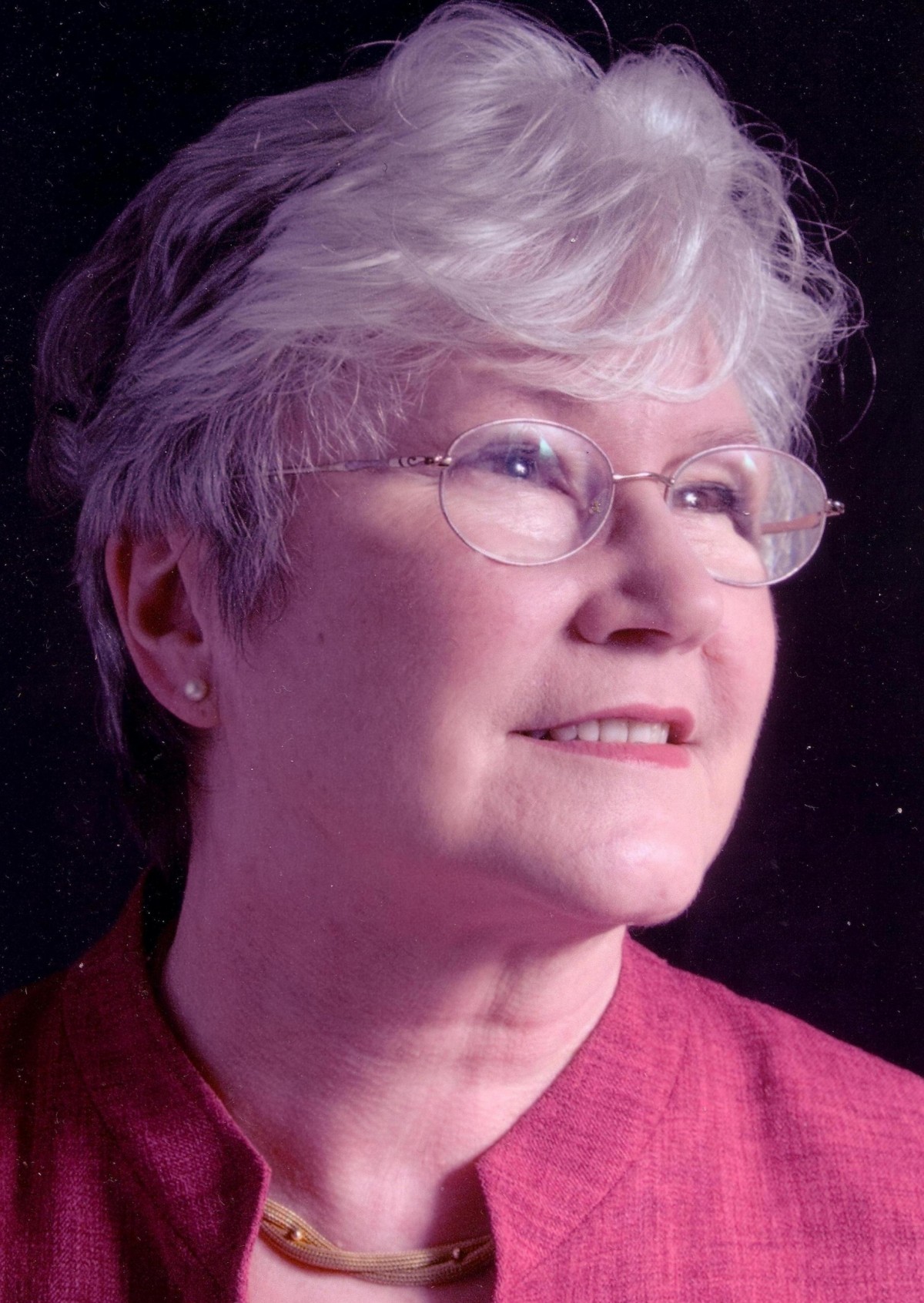 The first thing I did when my first book was published in 1992, was to join the Romantic Novelists’ Association.  My only regret is that I didn’t join as a New Writer – I’m sure my journey to publication would have been shorter if I had.

Five of my books have been short-listed for the RNA’s Romance Prize – now Love Story of the Year.  I won with “A Family Of His Own” in 2005, a book that was also nominated for the Romance Writers’ of America’s RITA.

Eight of my books have been short-listed for that award – two of them, The Best Man & The Bridesmaid and The Marriage Miracle winning in 2001 and 2006, respectively.  I’ve also received a Career Achievement Award for Love & Laughter from Romantic Times magazine, which is published in the US.