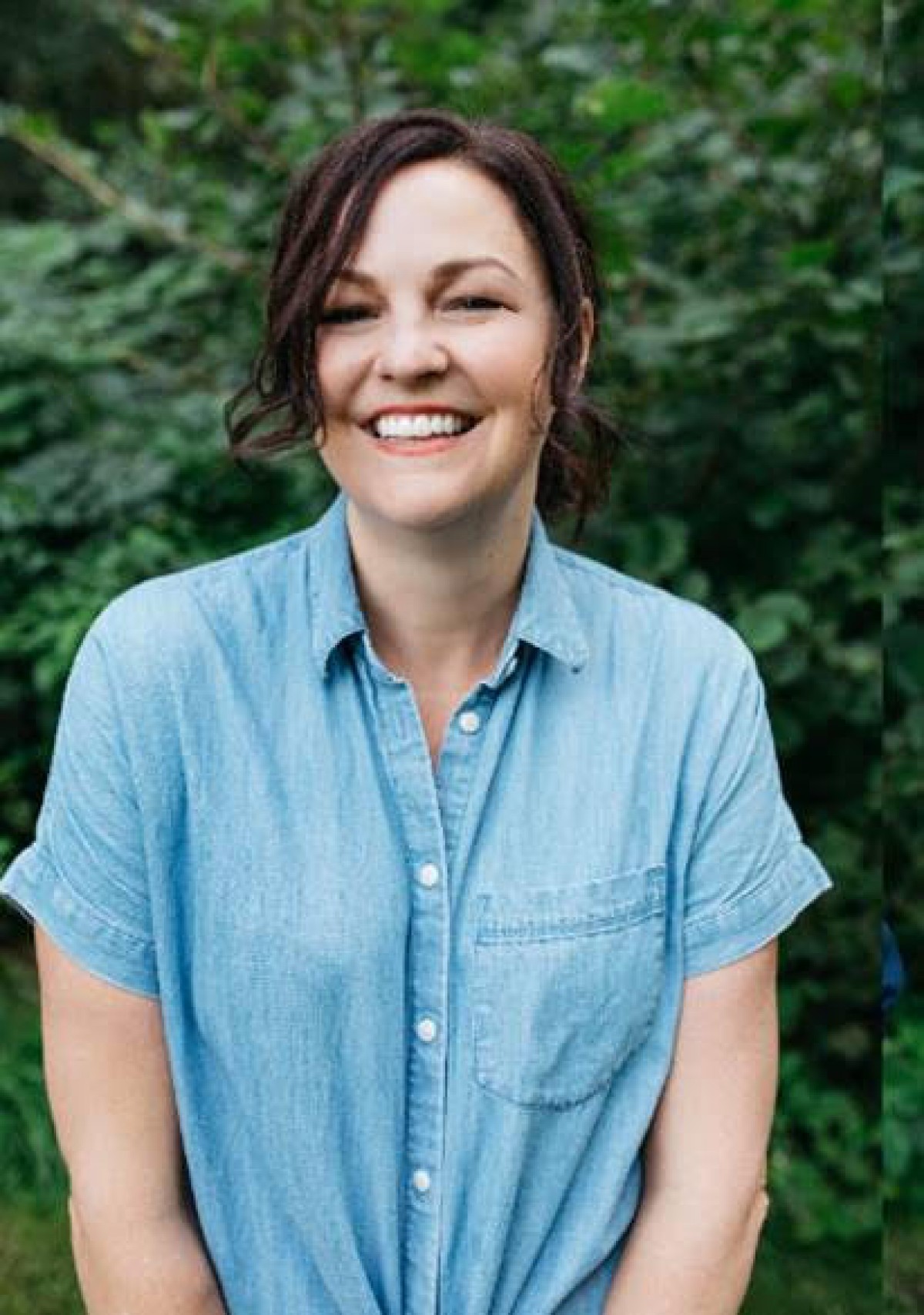 Lizzy Dent (mis)spent her early twenties working in Scotland in hospitality, in a hotel not unlike the one in this novel. She somehow ended up in a glamorous job travelling the world creating content for various TV companies, including MTV, Channel 4, Cartoon Network, the BBC and ITV. But she always knew that writing was the thing she wanted to do, if only she could find the confidence.

After publishing three young adult novels under her real name – Rebecca Denton – she decided to write a novel that reflected the real women she knew, who don’t always know where they’re going in life, but who always have fun doing it. The Summer Job is that novel.