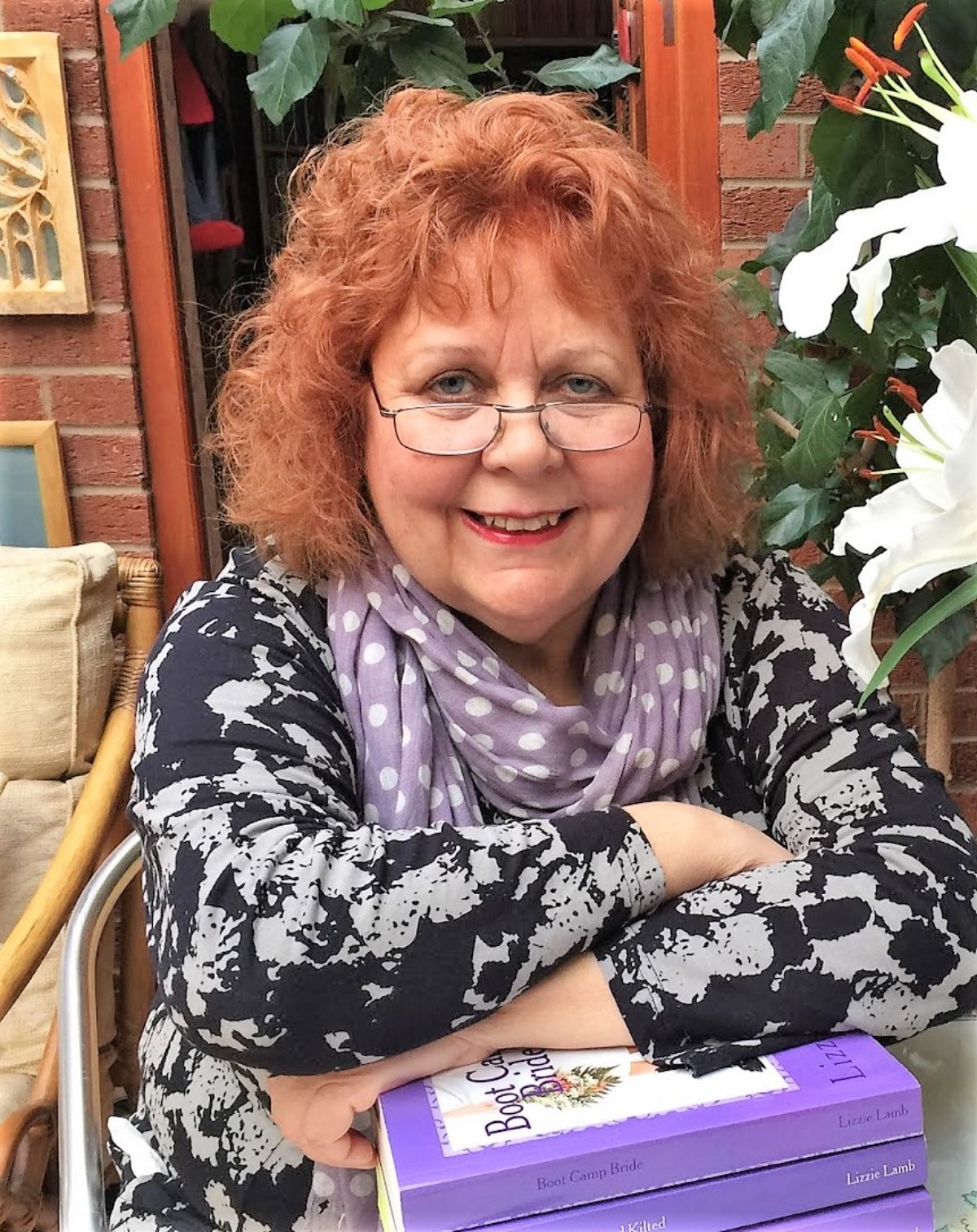 After teaching her 1000th pupil and working as a deputy headteacher in a large primary school, Lizzie decided to pursue her first love: writing. She joined the Romantic Novelists’ Association’s New Writers’ Scheme, wrote Tall, Dark and Kilted (2012), quickly followed by Boot Camp Bride. She went on to publish Scotch on the Rocks, which achieved Best Seller status within two weeks of appearing on Amazon and her next novel, Girl in the Castle, reached #3 in the Amazon charts.

Lizzie is a founder member of indie publishing group – New Romantics Press, and has hosted author events at Aspinall, St Pancras and Waterstones, Kensington, talking about the research which underpins her novels. Lizzie romance Take Me, I’m Yours, set in Wisconsin, also achieved BEST SELLER status.

Her latest novel – Harper’s Highland Fling – has been declared her ‘best one yet’ by readers and reviewers. In it, two warring guardians are forced to join forces and set off in hot pursuit of a runaway niece and son.

She has further Scottish-themed romances planned and spends most of the summer touring the Scottish Highlands researching men in kilts. As for the years she spent as a teacher, they haven’t quite gone to waste as she is building a reputation as a go-to speaker on indie publishing, and how to plan, write, and publish your debut novel

Lizzie lives in Leicestershire (UK) with her husband, David.

She loves to hear from readers, so do get in touch . .