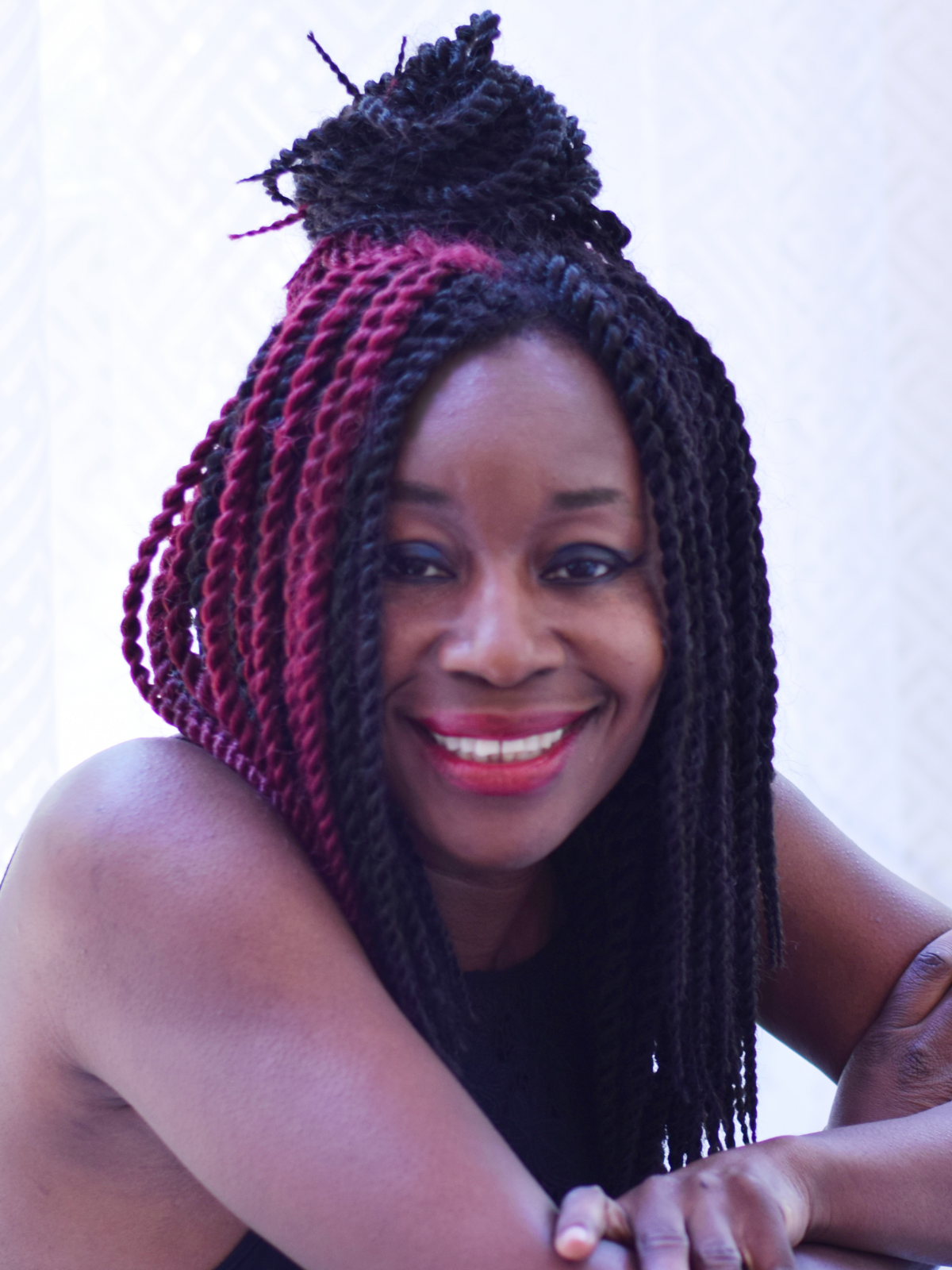 Lola Jaye is an Ebury (Penguin/Random House) author, a registered psychotherapist and motivational speaker who has penned five novels and a self-help book.

She was born and raised in London and has lived in Nigeria and the United States. She has a Degree in Psychology and a Masters in Psychotherapy and Counseling. Lola’s novels have also been translated into several languages including Korean, German and Serbian. She has contributed to the sequel of the bestseller ‘Lean In’ penned by Facebook COO Sheryl Sandberg and has also written for The Huffington Post, CNN, Essence and Marie Claire.

By The Time You Read This (Harper)

While You Were Dreaming (Harper)

Non – Fiction: Reaching for the Stars- How to Make Your Dreams Come True (Quick Reads)