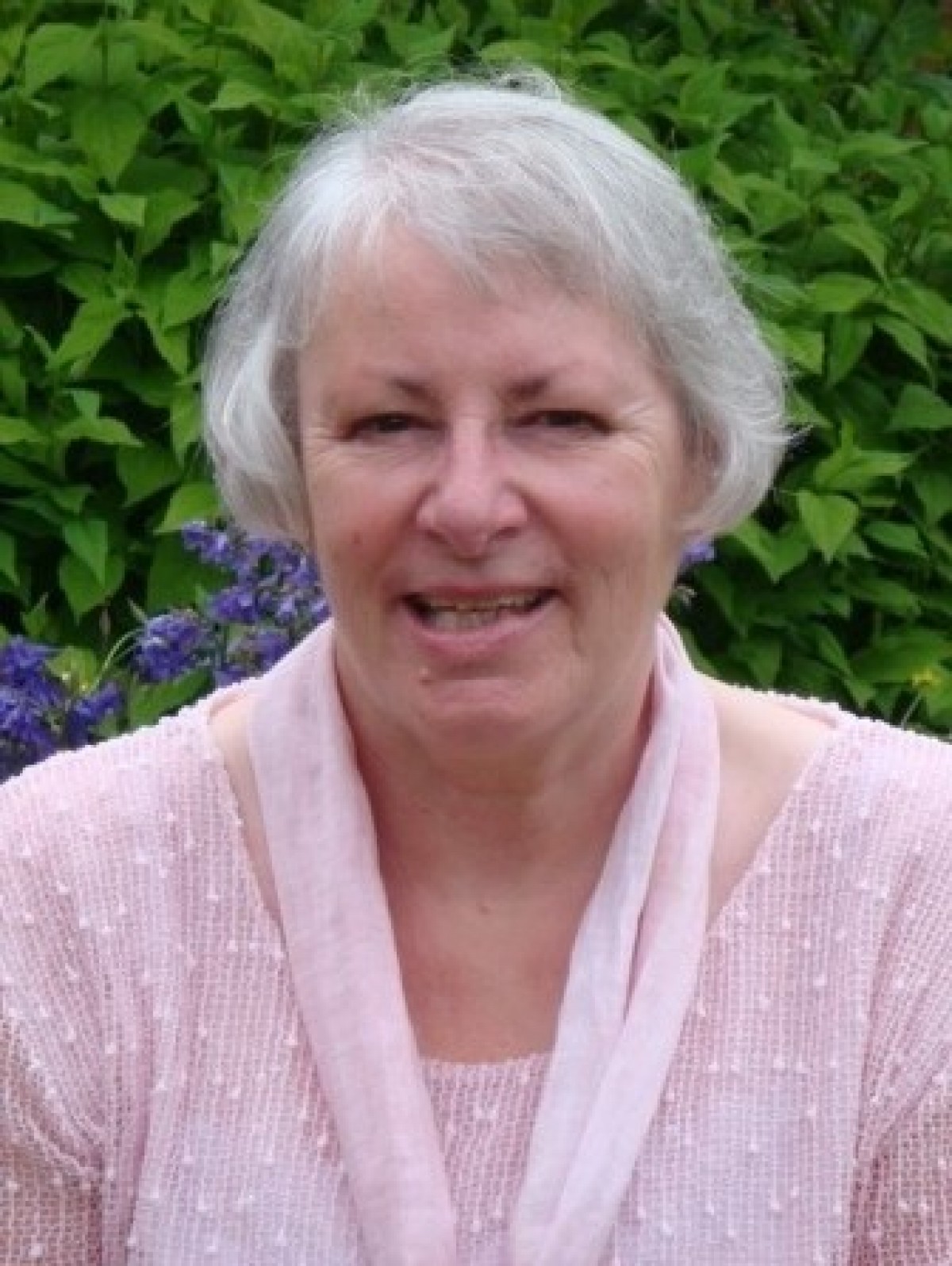 Lorna is a published author and poet. Her audio play, ‘Rule 55’ written with Lilly Moon, was broadcast on Hive Radio in December 2015.

Lorna won the North Tyneside Short Story competition with ‘Spirit of the Age’ and her children’s novel ‘Toby’s Secret’ was longlisted in the Times/Chicken House Children’s Fiction competition in 2008.

Her writing has been highly commended with several poems published by the’ North East Poetry Journal’. A number of her short stories have been published by Byker Books, Summerhill Books and Talking Pen. One story ‘On the Edge’ was published as part of a digitisation project at the Southbank Centre, London.

‘No Escape’ and ‘Spirit of the Age’ were selected as the first short stories broadcast on hospital radio across the North East region and ‘The Journey’ and ‘A Northern Christmas’ were broadcast on Talking Newspaper for the blind.