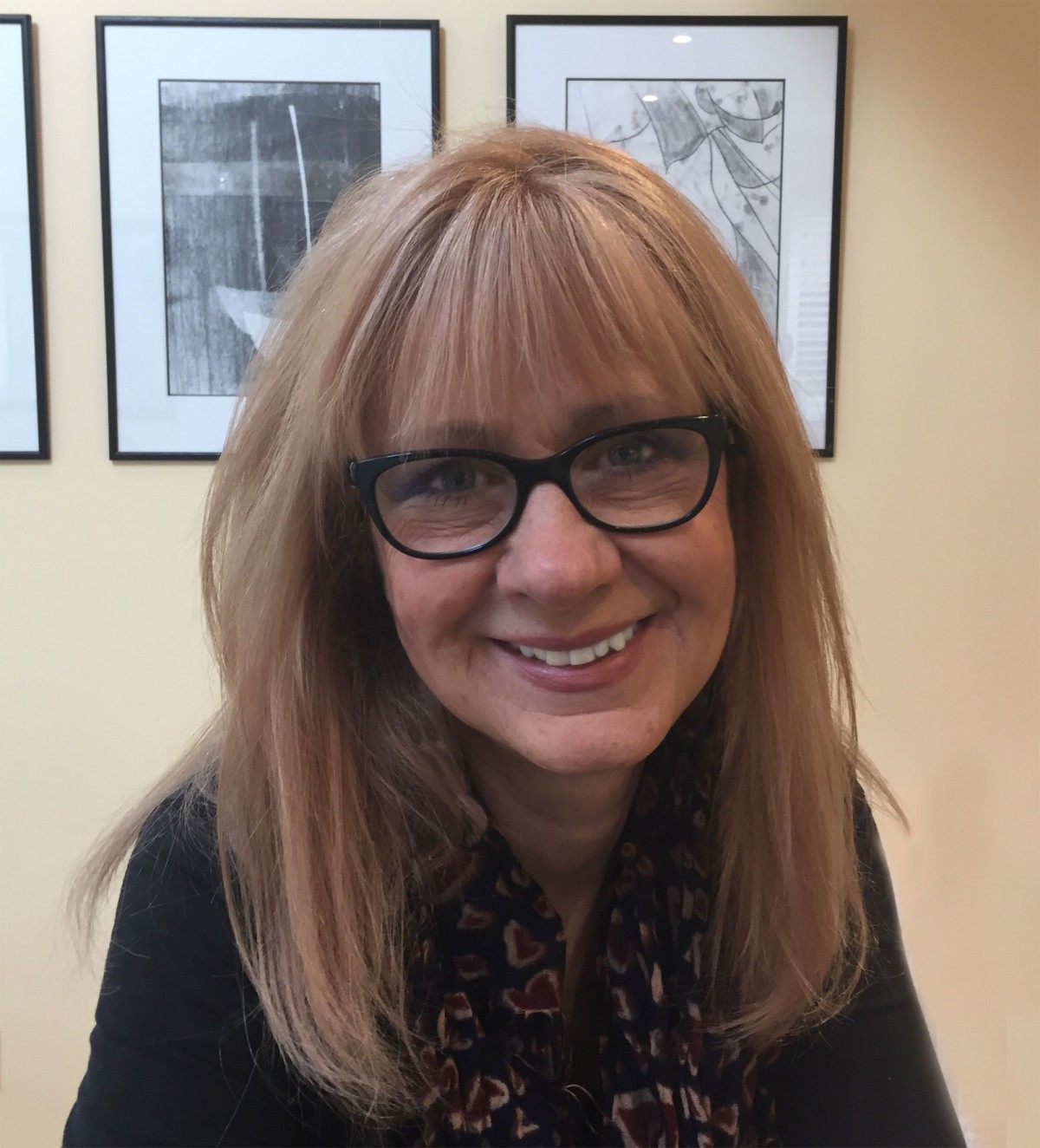 LP Fergusson grew up on the borders of Wales in a Tudor house on the banks of the River Wye. As a child she longed to go back in history. Now she does, through her writing.

She has an MA in Creative Writing with Distinction from Oxford Brookes University. She won the Blackwell’s Prize in 2015 and the Bell Lomax Prize in 2016 for her novel The Red and the Scarlet.

Her stories have made a number of shortlists including the Orwell Society, Oxfordshire Libraries, Flash500 and NYC Midnight. Her psychological thriller A Serpent’s Tooth was one of three novels to reach the final of the joint Quercus/Psychologies Thriller competition in 2018.

Her wartime novel Dark Barn was Highly Commended in the Caledonia Novel Award 2018 and published by Canelo in March 2019 as A Dangerous Act of Kindness. She edits the historical blog With Love from Graz, which was featured on BBC Radio Wales, Radio 2 and BBC4’s A Very British Romance with Lucy Worsley. She now lives in an Oxfordshire village beneath the chalk downs where A Dangerous Act of Kindness is set.