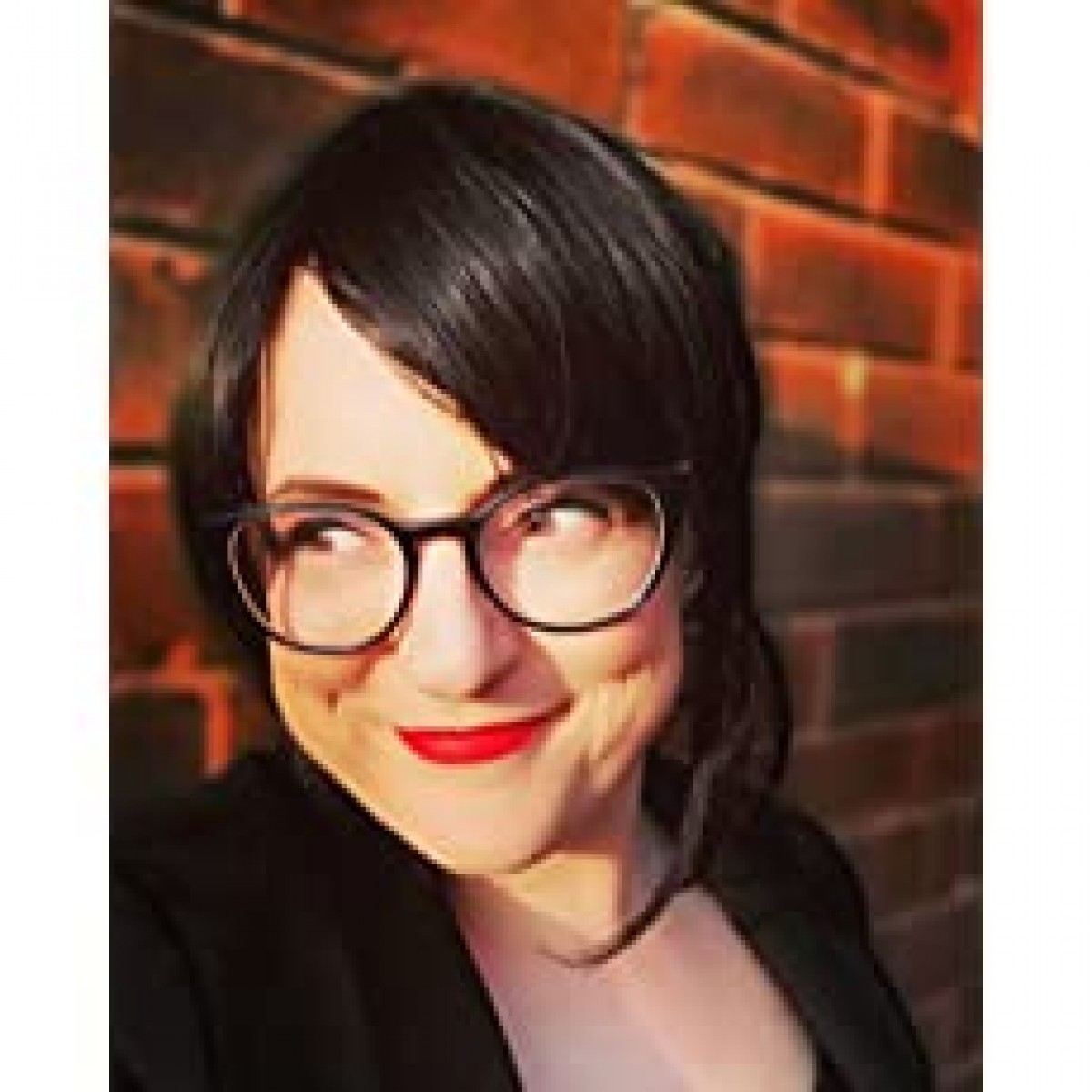 Lucy Keeling is an author writing fun, sexy, stories with all of the happily ever afters.

When she’s not typing at the kitchen table, she’s arranging and then rearranging to see her friends for the occasional spot of day drinking.

Lucy is currently writing the third book in a Contemporary Romance series, the first of which was Runner-Up in ChocLit’s ‘Search for a Star’ competition. This story has become her romantic comedy debut ‘Make It Up To You’. The second book in the series ‘Just Friends’ has been described as ‘unputdownable’ and ‘A fabulous will they won’t they love story with moments of hilarity sprinkled throughout’ and is available now.