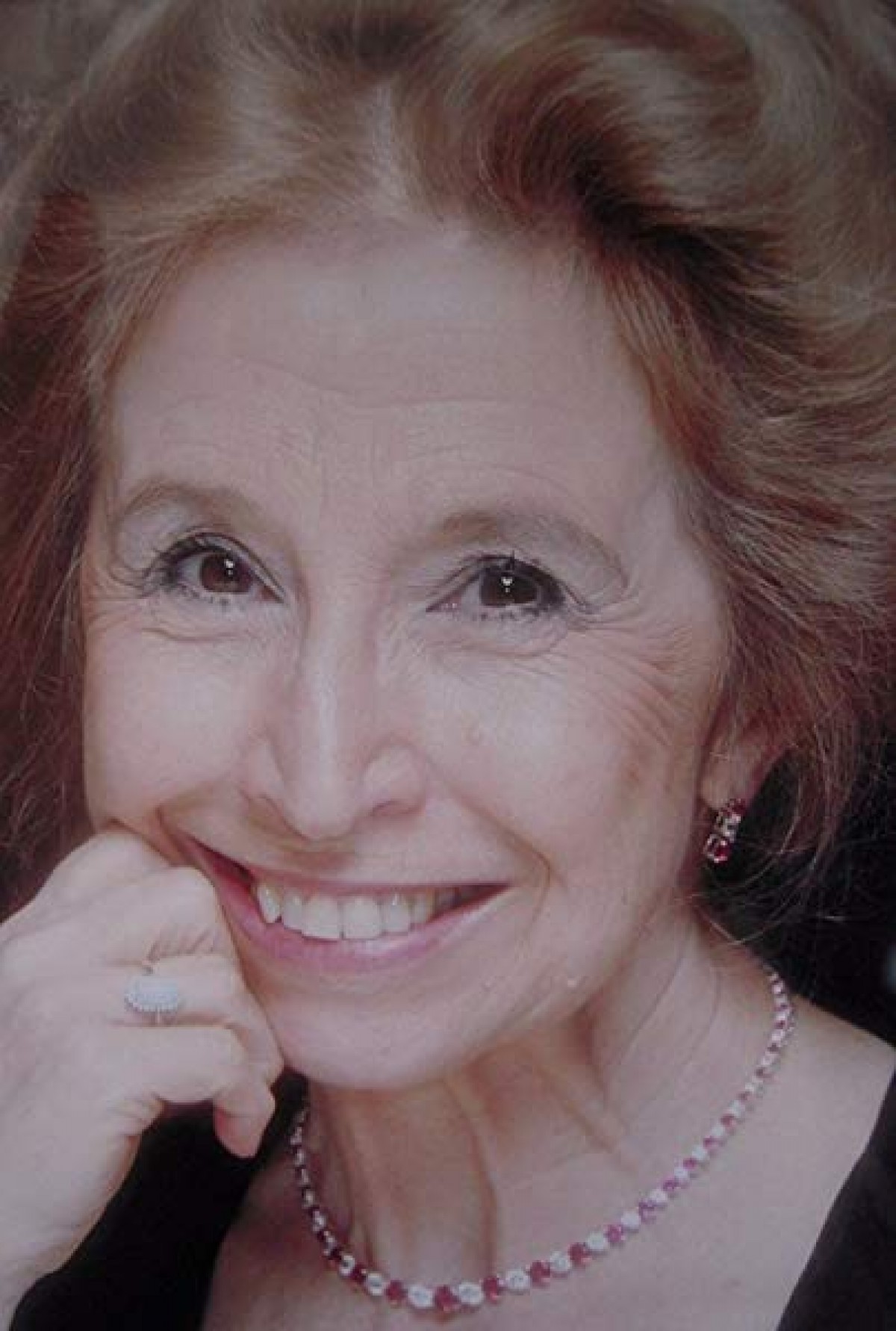 Writer, genealogist and researcher – I was born in Birmingham, England – almost as far from the sea as it is possible to be in Britain. Yet, I love anything nautical and unusual. My debut novel MARRYING THE ADMIRAL’S DAUGHTER is a Regency romance with a navy hero. Available in ebook format, the book was a contender for the Romantic Novelists’ Association Joan Hessayon Award in 2012. My second novel TOMORROW BELONGS TO US is set on board RMS Titanic and was published on February 24 2012. This novel was short-listed in the Best Short Romance section at the UK Festival of Romance, November 2012.

For anyone who enjoys short stories, take a look at Titanic Twelve Tales, written in the centenary year of the disaster. The collection of twelve stories, all crafted with a Titanic theme, is available in ebook format and paperback