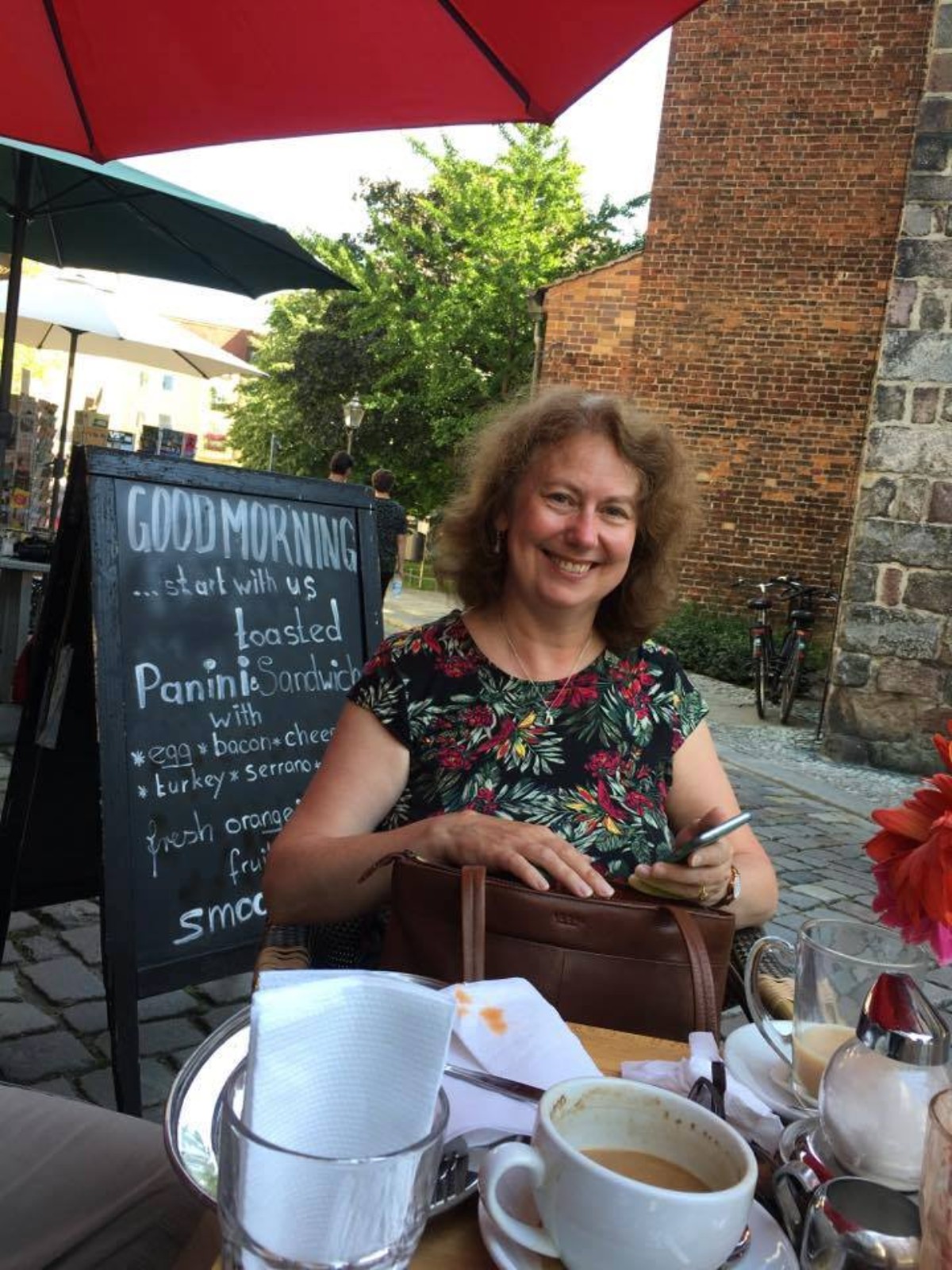 Lynn Bryant was born and raised in London’s East End. She studied History at university and had dreams of being a writer from a young age. Since this was clearly not something a working-class girl made good could aspire to, she had a variety of careers including a librarian, NHS administrator, relationship counsellor and manager of an art gallery before realising that most of these were just as unlikely as being a writer and took the step of publishing her first book.

She writes primarily about the Napoleonic Wars and the Regency, including the Peninsular War saga which charts the love story of an officer of light infantry and his wife and the Light Division romances which follow some of the men of Wellington’s army into peacetime.

She now lives in the Isle of Man and is married to a man who understands technology, which saves her a job, and has two teenage children and two Labradors. History is still a passion, with a particular enthusiasm for the Napoleonic era and the sixteenth century. When not writing she reads anything that’s put in front of her and makes periodic and unsuccessful attempts to keep a tidy house.